Check Fraud Climbs to $15.8 Billion as Check Use Declines 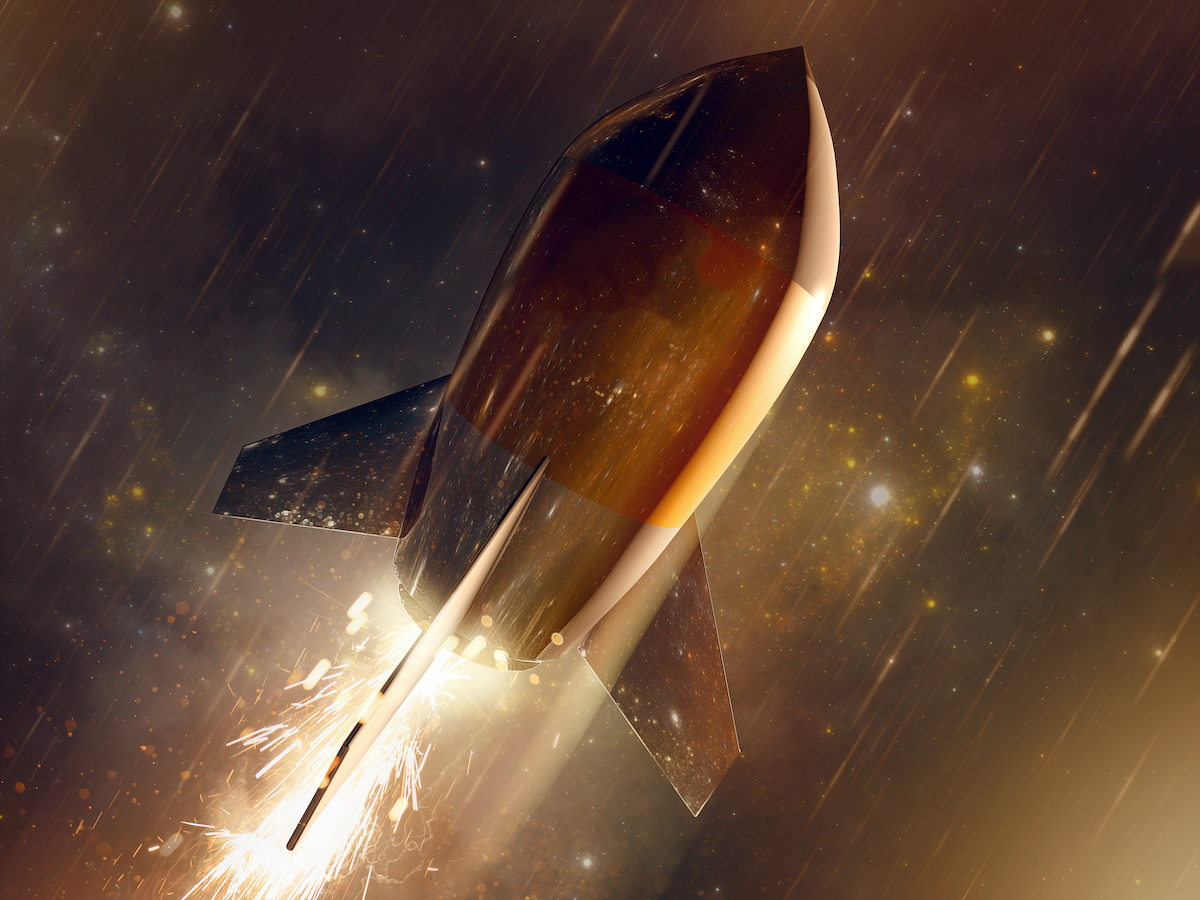 If you think the only people that write checks are kindly old ladies at the supermarket checkout line, think again.

Fraudsters and scammers are writing more bad checks than ever. So why is check fraud in the US is spiking to historical highs, even as check use has declined to it’s lowest levels?

A new survey by the American Bankers Association (ABA) this week reports that attempted check fraud ballooned to $15.8 Billion in 2018 – close to a 100% increase over the $8.5 billion that was attempted in 2016.

60% of Deposit Fraud Is Still Forged and Counterfeit Checks

The report, further detailed that over 60% of the fraud attempts on deposit accounts now involved fraudulent or forged checks. The lowly check still remains the largest fraud problem for banks.

Check Use Is Declining, So Why is Fraud Increasing?

Check use is declining.  Each year, the use of checks declines by about 5% and last year, that number fell to about 16 billion checks here in the US.

But in 2018, Check Fraud spiked to over $15.8 billion dollars – close to triple the level of 2003, even though less than 16 billion legitimate checks were written.

With check use declining, many experts felt that fraud risk would decrease. That has not happened. In fact, while legitimate check use declines, fraudulent check use has been steadily increasing.

Check Fraud Has Been Steadily Increasing for the Last 30 Years

Check fraud has been steadily increasing over the last 30 years, even while check use has declined.

This years reported numbers by the ABA are the highest estimated fraud losses for checks in history. That is amazing considering the rapid decline in check use.

Scams are Fueling Check Fraud, Even While Use Declines

Checks can take days to clear a bank.  And during that time that it takes a check to settle, scammers can defraud consumers for thousands of dollars.

You see, most of the scams work like this, where scammers con consumers to deposit checks into their accounts and then withdraw money for them.

This scam repeats itself over and over again through a variety of fraud schemes;  eBay buyer scams, Lotto Scams, Secret Shopper Scams, Romance Scams, and, many others.   The proliferation of these scams and growth in their frequency means that we can continue to expect high check fraud losses for many years to come.

The ABA reports that banks successfully prevented 92% of all check fraud attempts through early identification. Only about $1.3 Billion of the $15.8 Billion in attempts resulted in losses.

But that only tells part of the story. You see, behind many of those fraudulent checks an innocent victim ended up losing money. As so often is the case, the victims in most cases end up sending the scammer back the money before they are notified by the bank it is fraudulent and their account is debited.

So the real losers in all of this are the consumers that end up being victimized. Checks truly suck for just about everyone but the fraudsters.

The rise in check related fraud is proof that fraud is rising due to a more connected world.

The fact that fraud rates are rising with a financial instrument that is declining shows that fraud is on a steady climb upward globally.

A more connected world means anybody can become a victim of fraud at any time.

We need to be aware that things will probably only get worse before they get better.