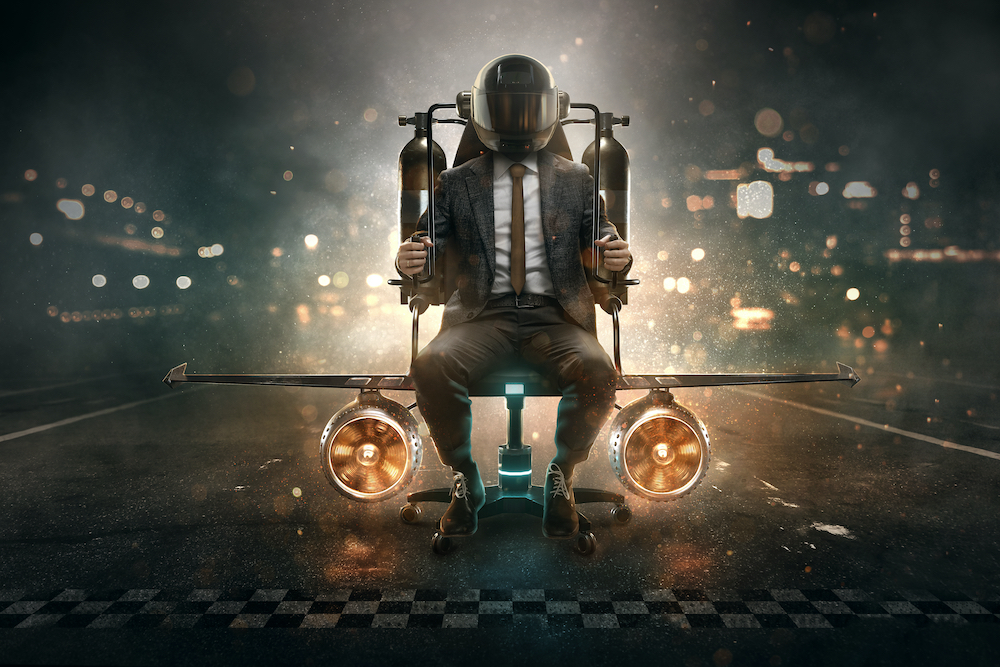 Card fraud losses globally will reach $29 billion this year. This, according to a new report released by Nilson Media who tracks card fraud with issuers globally.

According to a Nilson Press Release, Fraud losses worldwide reached $27.85 billion in 2018 and are projected to rise to $35.67 billion in five years and $40.63 billion in 10 years according to The Nilson Report, the leading global card, and mobile payments trade publication.

The US generates 21% of card volume, but 34% of all the fraud. Fraudsters gravitate towards the US for Card Fraud

Card Fraud Will Rise 33% Over Next Decade

Even with Chip Card technology, Nilson is projecting that Card Fraud losses will continue their upward trend and rise to over 40 billion within the next 10 years.

That is a 33% increase in card fraud over the already very high levels of loss.

I remember when card fraud was a $2.1 Billion a year problem. Does that age me?