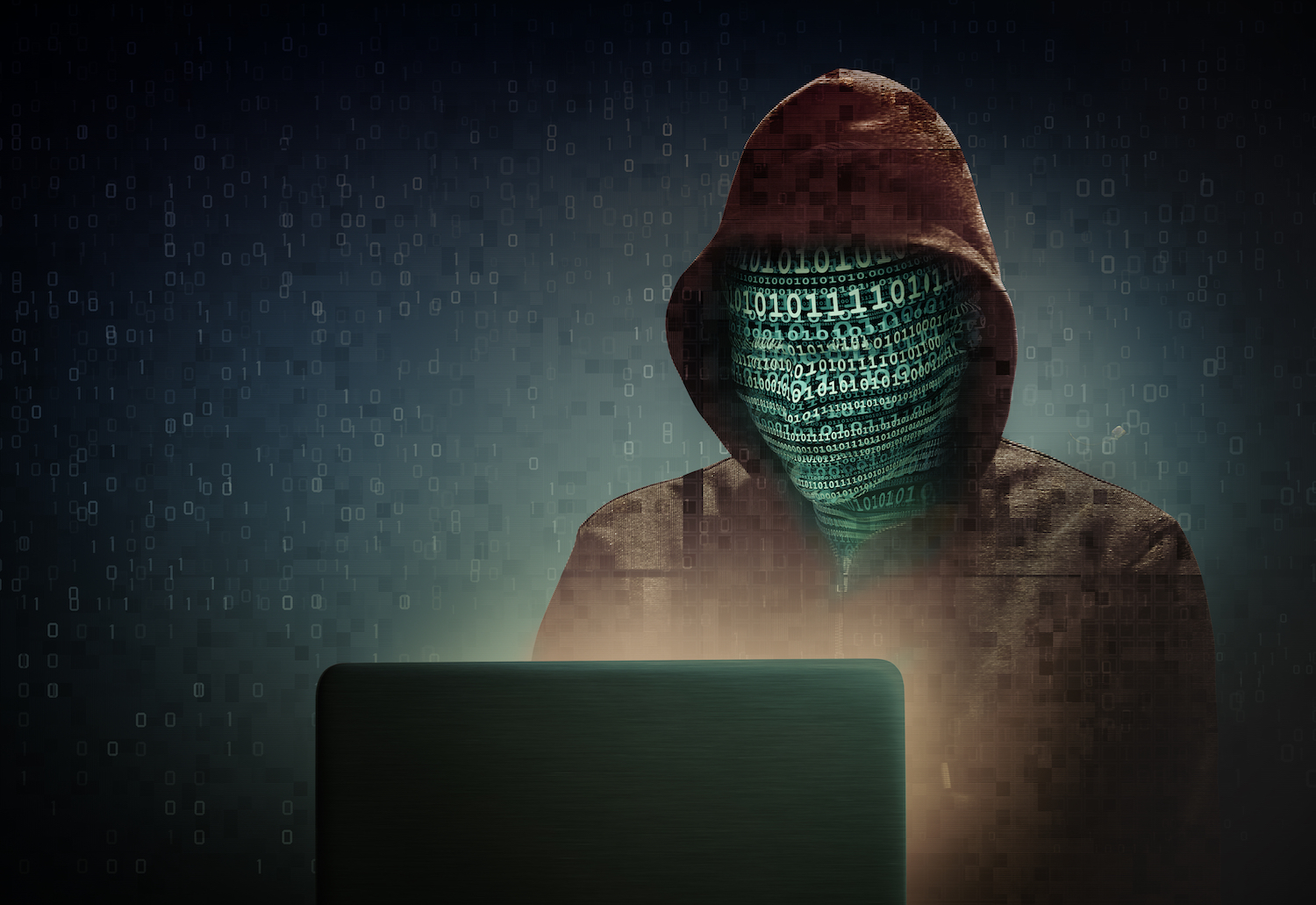 Brett Johnson is a good guy. He has turned his life around. And now he has dedicated his life to fighting fraud.

But..if you had a credit card in the between 2002 and 2004 and your card information was stolen and used, there is a good chance that Brett Johnson and his ShadowCrew might have been behind it.

ShadowCrew was one of the first online marketplaces and forums that marketed and sold stolen card data on the dark web and Brett Johnson masterminded it all.

And get this – he did most of it while working for the FBI and from their own servers.

All told, Brett estimates he stole $7 million dollars with his schemes leaving a long trail of stolen card information behind him.

Watch this fascinating video that documents Brett Johnson, the administrator of ShadowCrew, Kimberly Peretti, the prosecutor who brought him down, and Keith Mularski, the FBI agent who went undercover on DarkMarket for two years posing as a spammer, while secretly running the forum from FBI servers.