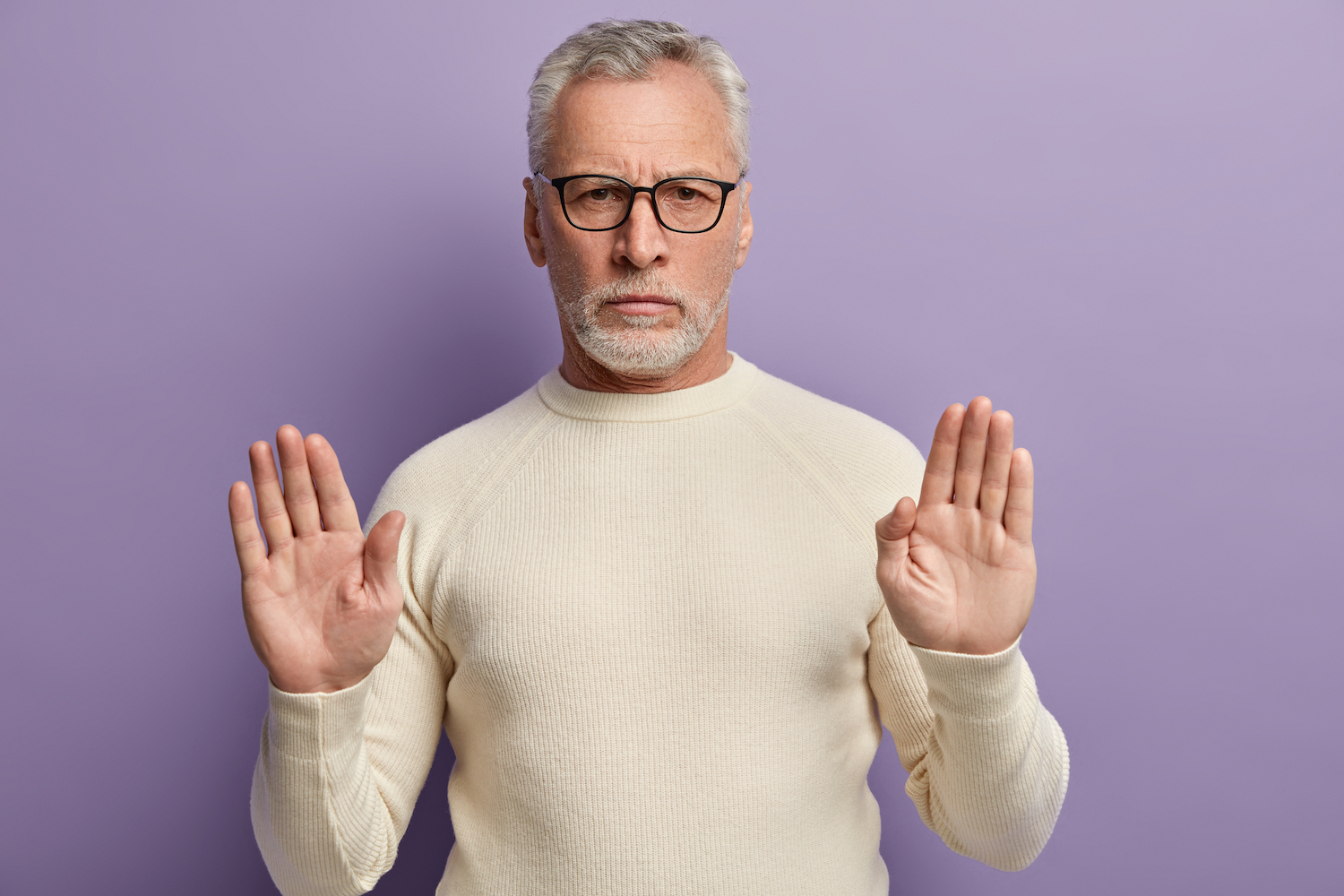 This is an interesting report from CBS This Morning.

California’s state unemployment agency is still struggling to deal with a crush of claims during the pandemic – and a staggering amount of fraud.

But many unemployed Californians with legitimate claims of fraud told CBS News they question whether the bank that supplies the debit cards (Bank of America) which hold the unemployment funds is really investigating. Some are accusing the bank of refusing fraud claims without doing any investigation into the veracity of the claim.