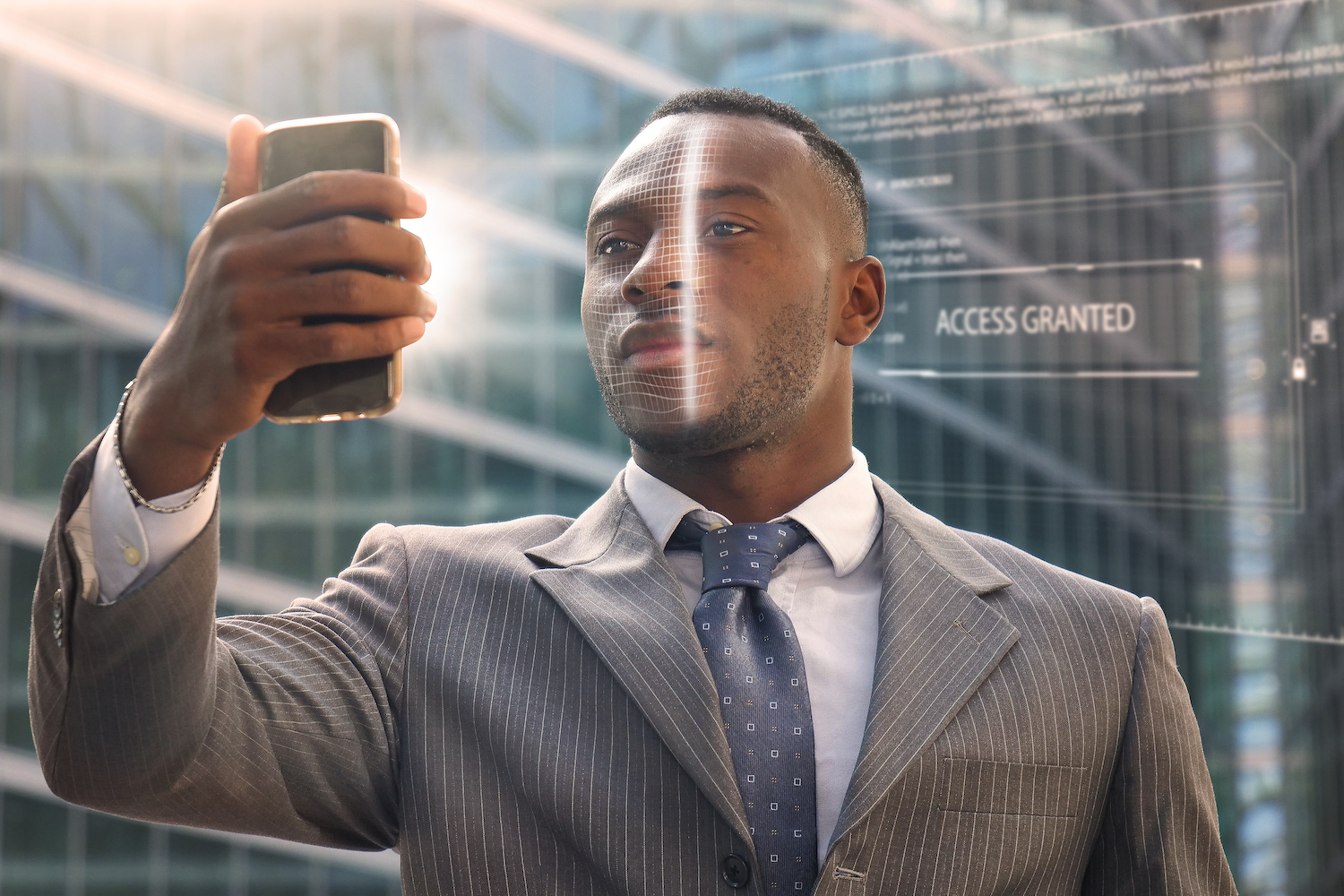 Your phone and your face will become the next key weapon in the fight against mobile fraud.

In the next 4 years, Juniper Research predicts that over $3 Trillion in payments will be authenticated with biometrics. This includes facial recognition, iris detection, voice and fingerprint matching.

The extraordinary growth in biometrics is largely being fueled by sophisticated software and payment applications available through smart phones. And to be more exact, OEM pays will pay a key role such as Apple Pay and Samsung Pay.

While Biometrics will grow rapidly in payments, Juniper predicts much slow adoption of these payments in the area of ecommerce. For example, while 95% of Smartphones have biometric capabilities like face recognition and fingerprinting, a majority of the e-commerce sites will still rely on stored cards for payments. By 2025, only 35% of payments will leverage the biometric capability of the phones.

Contactless Payments Will Be The Primary Driver of Biometrics

Contactless payments such as those at Starbucks when you touch your bring your phone close to the sensor will be the primary driver of biometric payments. The number of contactless mobile transactions secured by biometrics will increase by over 520% between 2020 and 2025.

Juniper reports that the Pandemic was largely responsible for the increased reliance of our phones when shopping. Since most people needed to shop remotely it increased mobile purchases significantly.

But that is not without its own share of problems. With increased mobile use, the entire eco-system has come under increased threats including

With all of these threats, fraud has now shifted to the forefront of mobile use, so your phone and your face, could become a key component in the fight against these new emerging threats.