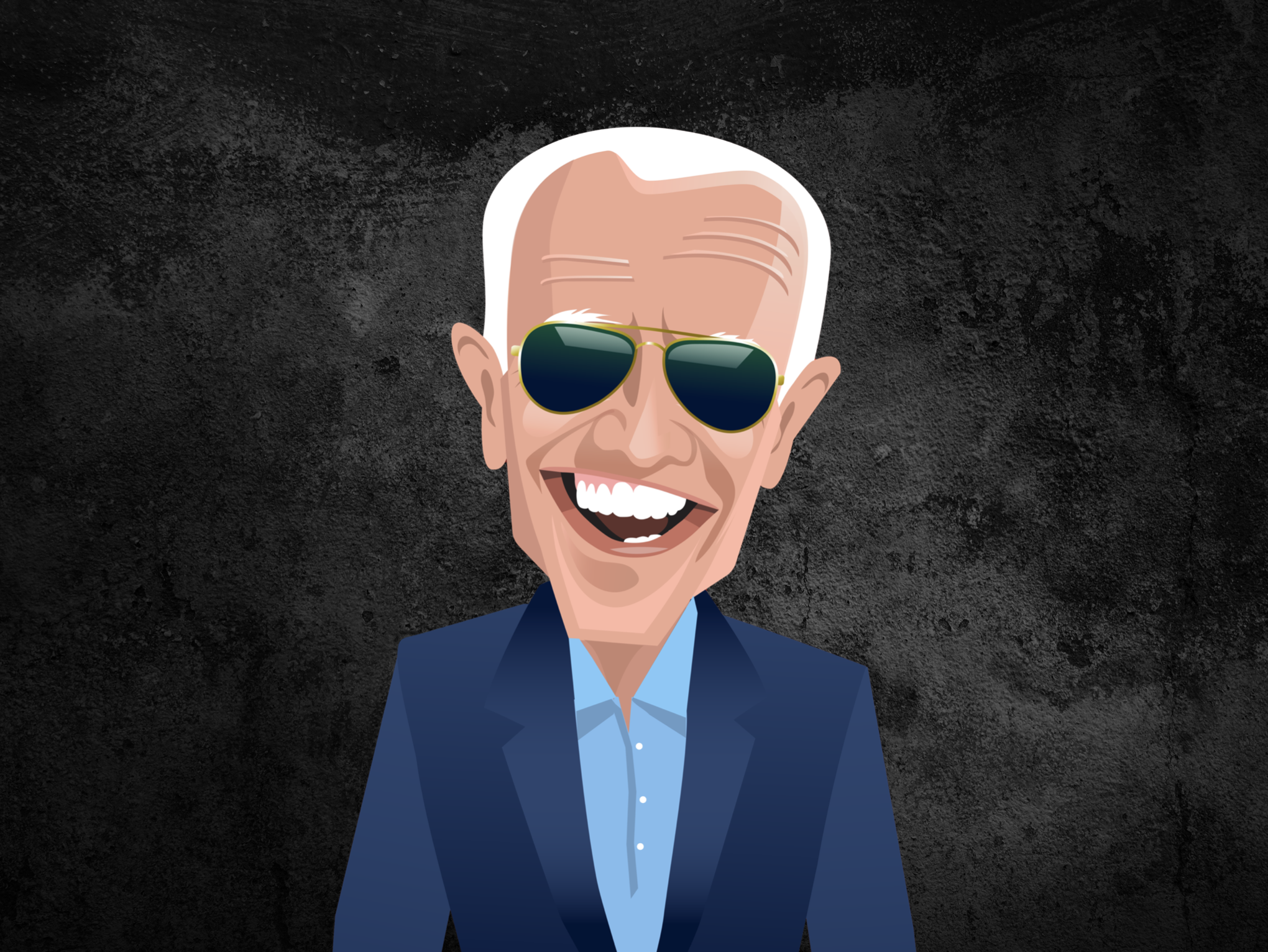 Bleeping Computer reports that a “dark web carding market named ‘BidenCash’ has released a massive dump of 1,221,551 credit cards to promote their marketplace, allowing anyone to download them for free to conduct financial fraud.”

BidenCash is the name of a dark web marketplace for trafficking stolen credit cards, and they are providing the massive giveaway of credit card numbers to promote their shop.

According to the report, the freely circulating file contains a mix of “fresh” cards expiring between 2023 and 2026 from around the world, but most entries appear to be from the United States.

The report also indicates that D3 Labs has investigated the freshness of the data since, oftentimes these dumps contain very old blocked credit cards.

According to Bleeping Computer, “from the data D3Labs has examined so far, about 30% appear to be fresh, so if this applies roughly to the entire dump, at least 350,000 cards would still be valid.”

“Of the Italian cards, roughly 50% have already been blocked due to the issuing banks having detected fraudulent activity, which means that the actually usable entries in the leaked collection may be as low as 10%.”

The Data Contains A Mix of Credit Card Information and PII

The Site Is Growing Quickly

In June, the website reported selling stolen consumer information for as little as 15 cents.