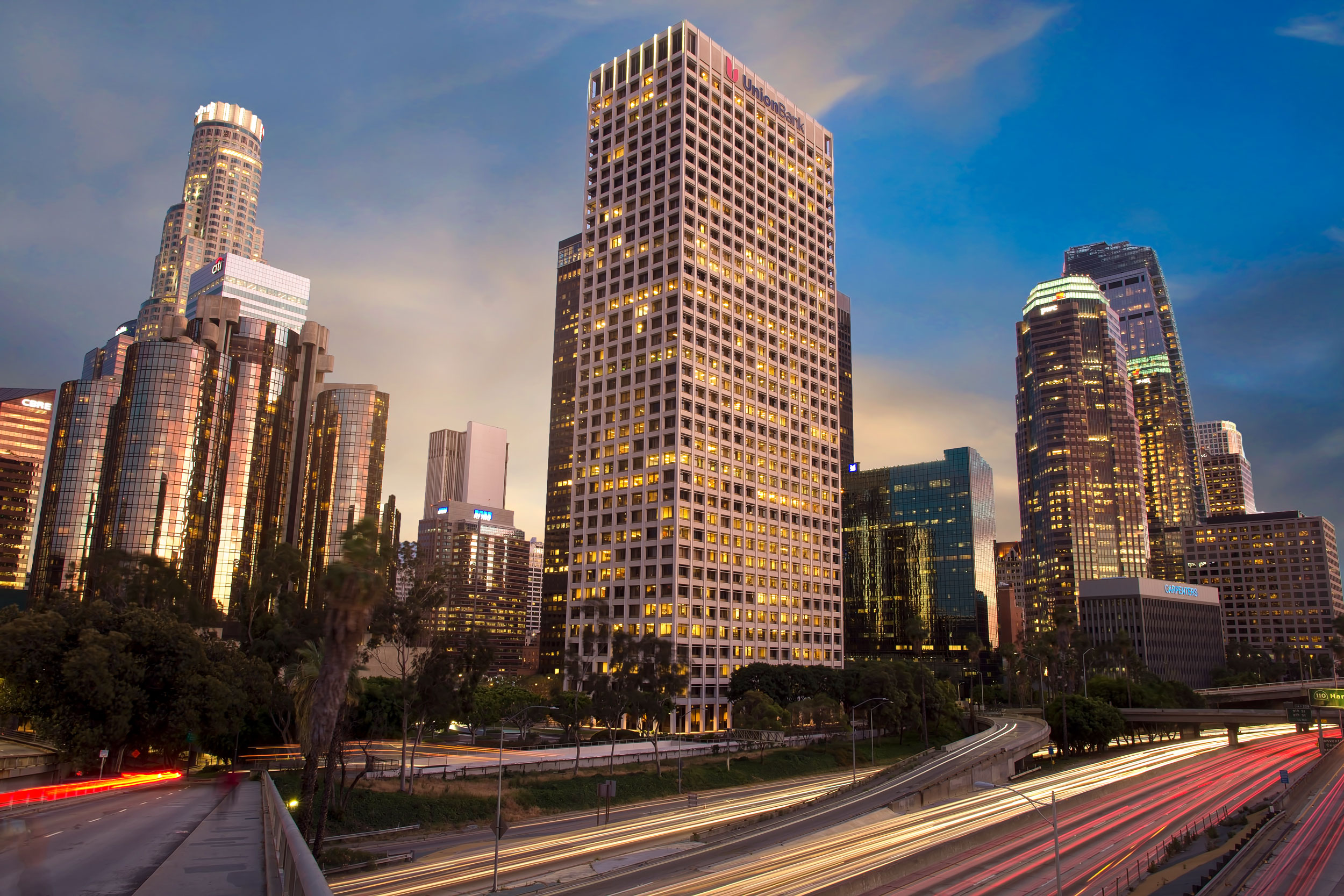 Since September 3rd, 2020, the Beverly Hills Police Department (BHPD) has arrested 44 individuals within the City of Beverly Hills responsible for EDD fraud and identity theft.

Apparently the city is a hotbed of shopping on those stolen unemployment funds which can be loaded onto Debit Cards.

A total of 129 fraudulent EDD credit cards have been recovered with a value of over $2.5 million dollars and over $289,000 in U.S. currency has also been located on the suspects and subsequently seized.

Officers have also located seven (7) handguns carried on the suspects’ persons or within their vehicles.

The monetary value placed on the cards by EDD can be as high as $20,000. Cardholders are able to withdraw up to $1,000 per day, per card. Suspects have traveled primarily from out of state to obtain these fraudulent EDD cards in California.

The suspects will most often have numerous EDD cards in their possession with other people’s identities, along with large amounts of cash. They will then use the cards to lease short-term rentals, rent luxury vehicles, dine at restaurants, and purchase high-end merchandise.

“There are millions of tax dollars being spent fraudulently as a result of this trend,” Police Chief Dominick Rivetti said in a statement. “The Beverly Hills Police Department is also working closely with our business community to keep them well informed of this trend in an effort to mitigate these crimes within our city.”