At 81 She Became a Multi-Million Dollar Money Mule 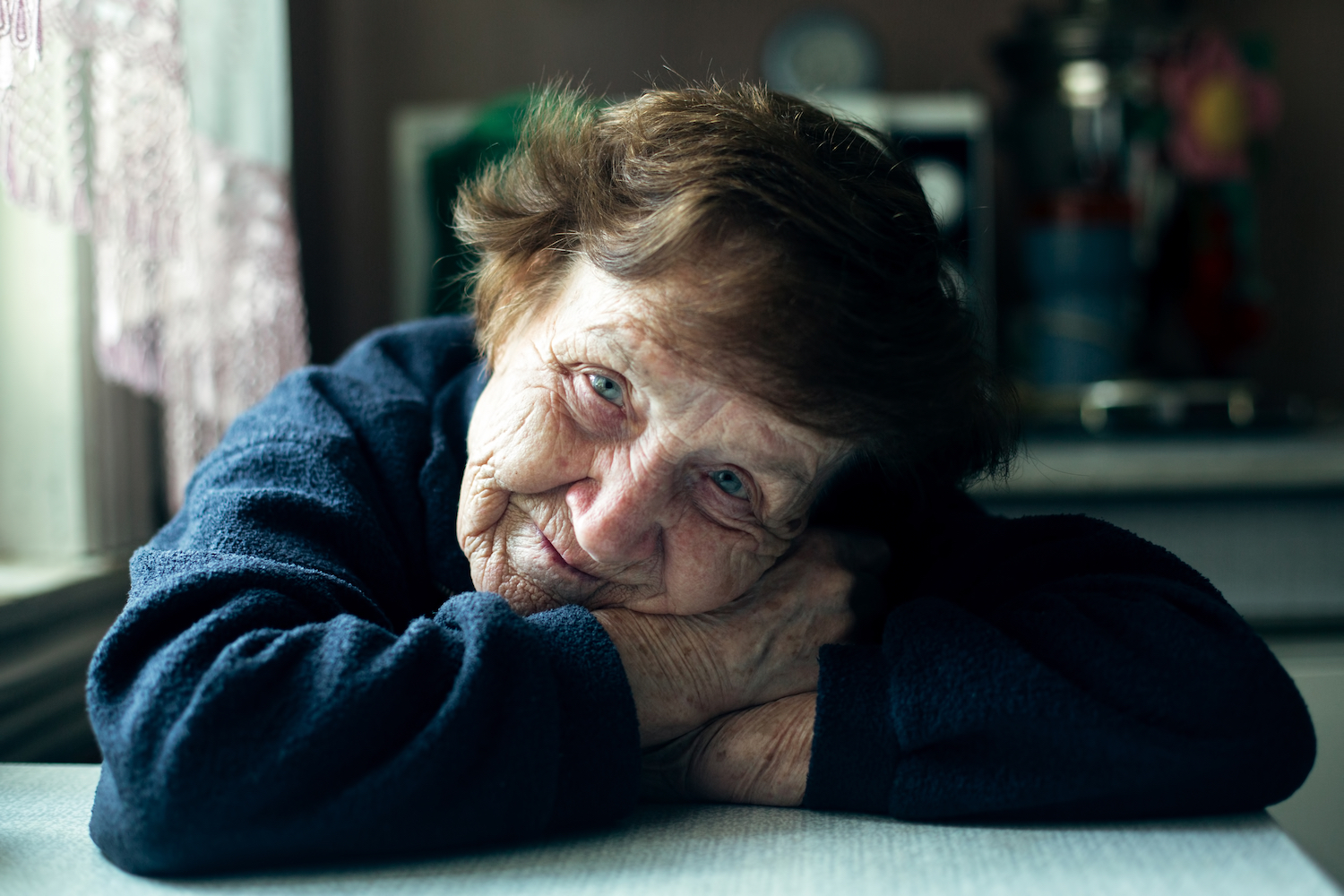 She was an octogenarian, and not one that you would ever consider would be involved in a multi-million dollar fraud case.

She was 81 and had led a relatively clean lifestyle. Then she met a bad man that she fell madly in love with who ruined her life.

This week the Justice Department announced that Glenda Seim, an 81-year-old woman from Kirkwood, Missouri plead guilty for two counts of identity theft related to her participation as a “money mule” in various fraudulent schemes as part of a Nigerian romance scam she got roped into.

A “money mule” is a person who receives fraudulently obtained money and merchandise on behalf of a scammer, and then forwards the proceeds to the scammer.

It Started Off As A Romance Scam

In 2014, Glenda met a man online who claimed to be a United States citizen with business interests in Nigeria. Throughout the years, Seim’s purported romantic interest would ask for her assistance in paying fees, taxes, and penalties to the Nigerian government or his business associates.

He claimed that he could not leave Nigeria unless he paid those funds. Despite having never met her romantic interest in person or communicated with him in any form other than texting, Seim began sending him money from her Social Security retirement benefits and pension.

After a while, Glenda was running out of money and the game escalated.

The scammer began asking her to pawn electronic equipment that he had others send to her in the mail and forward the funds to him.

A check drawn on the retirement account of a romance fraud victim in the amount of $100,000 was among Seim’s fraudulent deposits. Seim kept a portion of the funds fraudulently obtained before providing the balance to her online romantic partner.

She Would Not Stop Despite Warnings

Many tried to warn her to stop dealing with the scammer and that it could lead to big trouble.

Despite these warnings by wire transfer agencies, local police officers, federal law enforcement representatives, and bank representatives and the forced closing of her financial accounts,

Seim continued to facilitate the transfer of funds on behalf of her online romantic interest. Between June 2014 and February 2021, Seim attempted to conduct fraudulent transactions between $550,000 and $1,500,00

She is now set to be sentenced for her crimes in February of 2022.