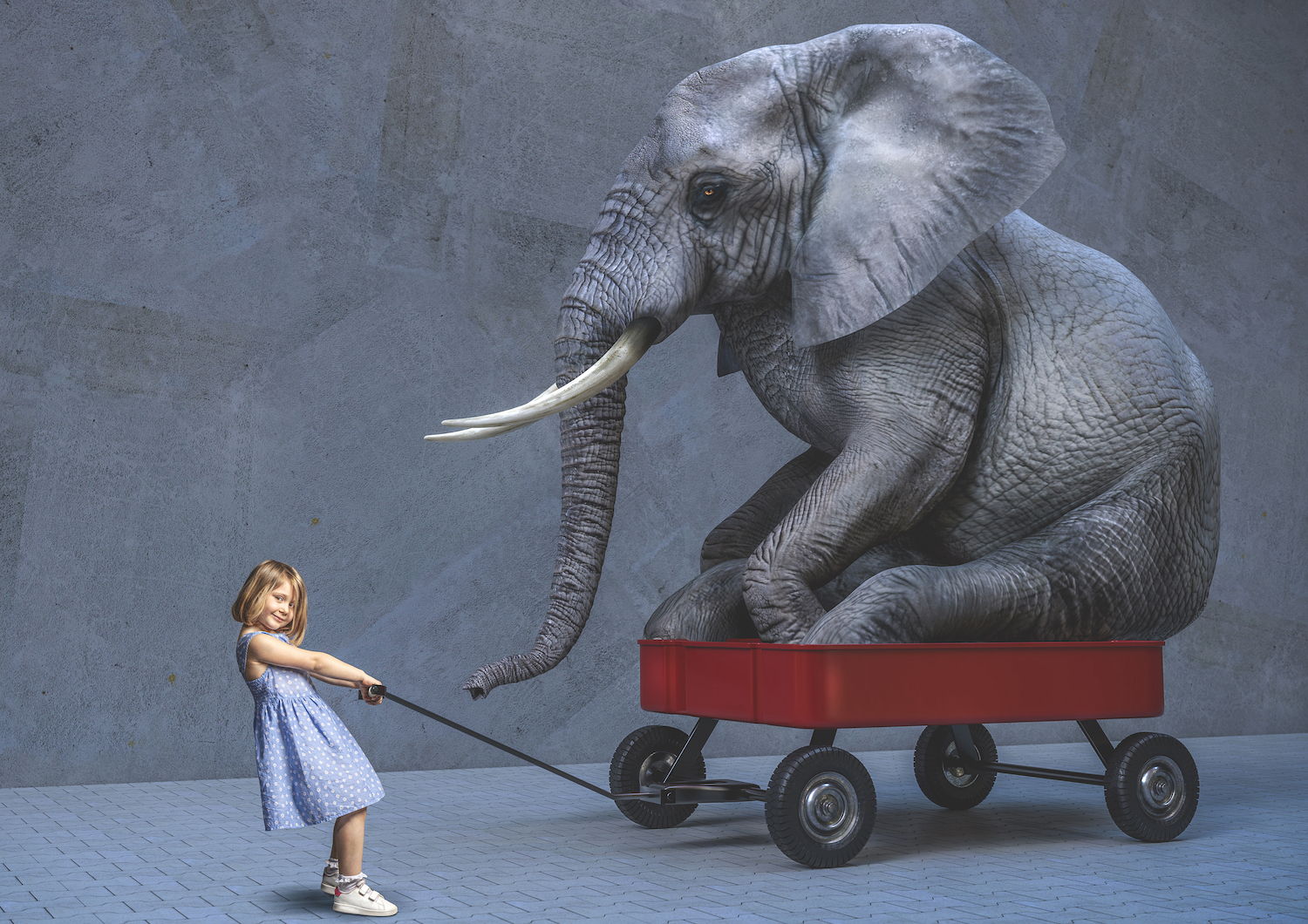 Identity theft claims are sky high; Javelin reported over $56 billion in identity theft losses for 2020 alone. That’s a 300% increase over 2019 and the highest ever reported by the company. And they are not the only ones. The FTC also shows a doubling of fraud over 2020.

There is an answer to the increase. Experts point to two factors that are driving identity theft up;

Both of these things are true and pushed identity theft to new highs.

But is there a third factor at play here with identity theft? Is there something else driving the statistics up?

I believe that there is, and that factor is outright fake claims of identity theft.

And I’m not talking a few, I am talking about hundreds of thousands of fake claims by consumers hell-bent on improving their credit by exploiting the dispute process.

The bottom line is identity theft stats are probably inflated and not what they seem.

And identity theft claims reported to the FTC are soaring as well.

Have you ever heard of credit washing? It’s not a new fraud, but one that is currently out of control. It’s a dirty business.

Credit washing fraud involves systematically disputing all negative tradelines on a credit report, not as reporting errors but as outright identity theft.

Credit repair companies instruct the consumer to file a false affidavit claim with the FTC and to use that document to dispute all their negative tradelines due to the fact they were a victim of identity theft.

The claims of identity theft in these cases are 100% fake.

The FTC Made It Alot Easier To Claim Fraud And Guess Who Just Loved That?

In April of 2017, the FTC made a change to the process for making identity theft claims. They wanted to make it easier for consumers to report identity thefts and fix their credit. So they stopped requiring police reports in most cases and let consumers use online forms on their website IdentityTheft.Gov.

On the site, consumers could fill out an Identity Theft Report and send it to their banks and creditors. It included:

This made it way, way easier than calling the police for people that were faking their claims. The FTC process breathed new life into credit washing schemes.

This Expert Believes Consumer Accountability In The Claim Process Was Removed

Justin Davis, a fraud consultant with PointPredictive and author of fraud blog Perpetual Chess, believes that the FTC inadvertently spurred a wave of identity theft claims by making it far easier for fake claims to make it through the system.

But one group, in particular, loved the change more than any other – unscrupulous credit repair companies that specialized in credit washing.

This new change meant that they could essentially offer a fully automated credit sweep without any need for their clients to call police departments.

In fact, their clients did not need to do anything at all. The credit repair company could fill out the forms on their behalf and send the letters to the credit bureau via E-Oscar.

The only thing the client needed to do was cut a check and wait for their credit score to zoom way up.

In 2011, the SSA started randomizing social security numbers and it resulted in a wave of synthetic fraud as a consequence.

The cause and effects here are undeniable. But how many of these identity theft claims are fake, and how many are real?

98% of Identity Theft Claims At Some Banks Are Now Fake

It took a full year, but in 2018 banks and lenders reported a huge spike in identity theft claims into their fraud departments.

For example, Point Predictive surveyed auto lenders and found that many were experiencing a 400% increase in identity theft claims from the prior year.

But something strange was happening. These banks and lenders were all receiving the same formatted and strongly worded letters.

And, when those letters were sent to the lenders, the borrowers appeared to be systematically disputing every negative tradeline on their credit bureau at the same time.

And when investigators started reviewing those claims, they found that on average only 2% of the claims of identity theft were actually legitimate.

The vast majority of claims were not valid. The loans actually belonged to the consumer.

With the new wave of credit washing sweeping over banks and lenders, there are some obvious red flags that investigators can spot to separate the good claims from the bad.

Here are the top red flags of false claims

Disputes that come in from E-Oscar to the credit reporting agencies are more likely to be credit washing. That is because credit repair companies can more easily dispute multiple tradelines in bulk and that makes for a more automated process.

Watch for disputes that are being sent directly to the credit bureaus vs those that come directly into the organization from the consumer.

Dispute letters that all share the same language and font types are dead giveaways that the consumer has hired a credit repair company to clean their credit.

Credit washers never give up. They will submit the same claim over and over and over again until a bank or lender relents and/or makes a technical error which will result in the tradeline being removed.

Consumers that are really victims of identity theft are much more likely to notify a bank or lender within 6-12 months of the fraudulent attempt. That is because they are likely to notify the bank immediately when collection and skip tracking attempts to contact are made.

Credit washers however are far more likely to dispute accounts that are many years old.

#6 – Calls From The Customers Phone Number Into The IVR

If the consumer ever called to check the account’s balance from their home phone number before the identity theft claim while the account was in use, that is another giveaway that you have a credit washer on your hands.

So what do you think? Do you agree? Is credit washing having a significant impact on the level of reported identity theft in the US?