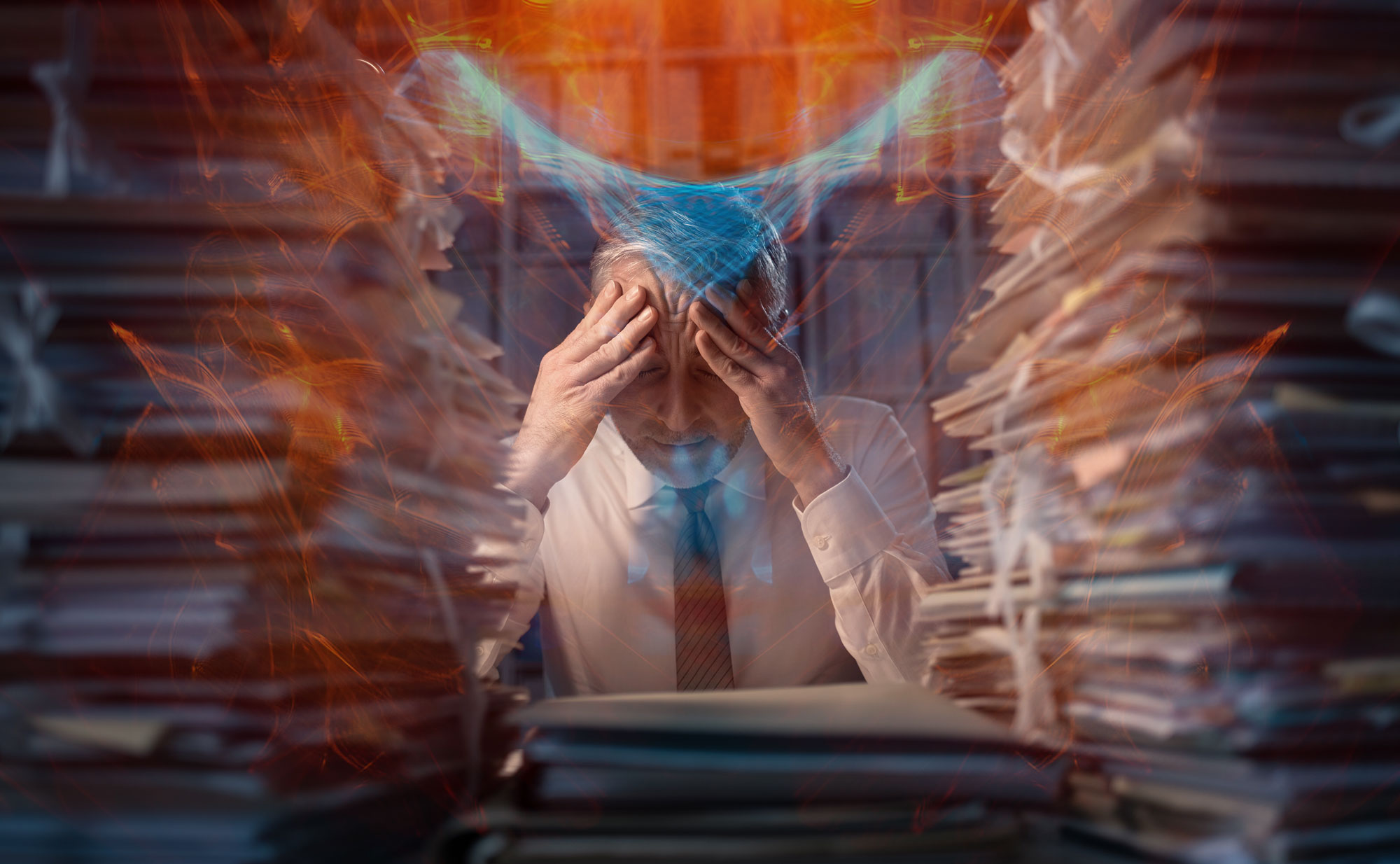 Everyone is concerned with Synthetic Identity Fraud.  Everywhere you look, a new article or new study points out the growth in this type insidious type of fraud.

So why does this happen?  Usually the industry is fast to respond and squash issues like this. Particularly when it should be relatively easy to spot these fabricated identities.

I believe there are 4 reasons why Synthetic Identity continues to plague the industry and why we can expect it to continue to rise.

If Synthetic Identity fraud was similar to traditional True Name Fraud where the applicant has no intention of repaying, banks and lenders would target the problem more aggressively.

Some examples of potentially high performance segments include:

But these high performing segments are causing a big problem for the industry.  Some lenders and banks simply don’t want to turn away the profitable segments so they choose to defer the problem to some point in the future.

The inability to distinguish between “good” and “bad” synthetic identities has put the financial services industry in a conundrum.

Fraudsters know that children are not monitoring their credit and they likely won’t apply for credit for many more years.  During that time they can perpetrate their scheme and then move to the next victim.

The lack of a victim’s voice means that lenders are not notified when a synthetic identity occurs so they often assume a defaulted loan was due to a deadbeat borrower and not a fraudster.

Credit scammers and phony credit repair companies are sprouting like weeds on Youtube and other Social Networks.

Their story is always the same.  It goes like this;

How to Squash the Problem

The problem of Synthetic Identity could be resolved relatively easily.   I think some simple steps could go a long way.

Thanks for reading.  Let’s solve this problem together!