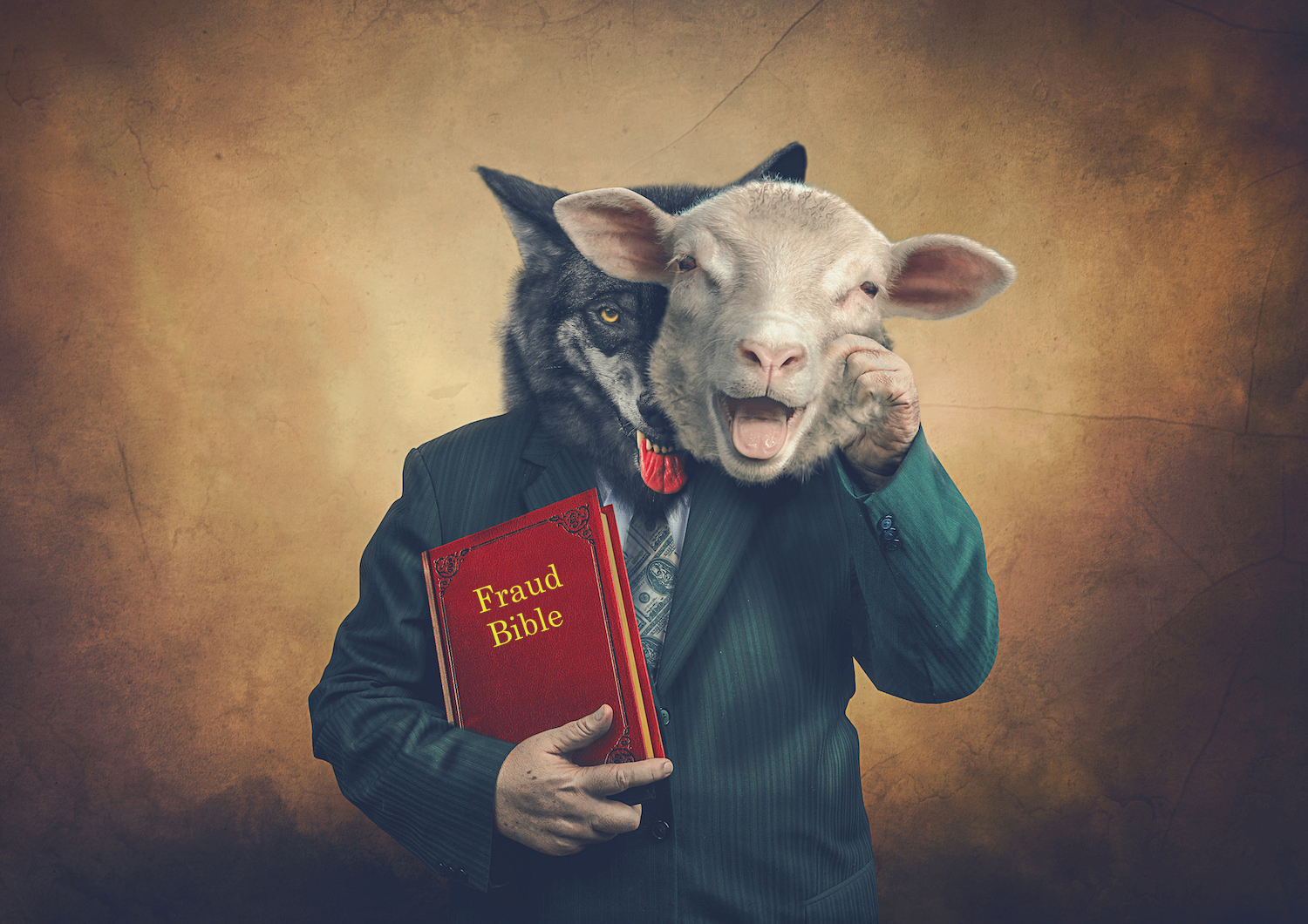 Identity thieves, imposters, and fraud rings hell-bent on raiding government programs ran amok in 2020 creating one of the worst years for fraud in history.

The FTC released their Consumer Fraud Sentinel Report this month, and it shows how big of a role the pandemic had in shaping consumers’ experience with fraud in 2020. Overall, consumers reported over 4.7 million instances of fraud – a substantial increase over 2019.

The first revelation in the report is that the dramatic rise in fraud continues unabated and 2020 was no exception. In 2019, there were 3.2 million reports of fraud but that shot up to over 4.7 million reports in 2020. That is a 47% growth over 2019.

Fraud and Identity Theft reports by consumers were some of the largest categories of consumer complaints to the FTC.

When you break out the FTC fraud reports by month, you can see the dramatic impact the pandemic had on fraud. In March 2020, when the lockdowns began to take hold, fraud shot up immediately.

Imposter Fraud and Identity Theft Were The Primary Drivers

Imposter scams which involves scammers contacting victims by phone and extorting them through Social Security and IRS threats were particularly damaging – 1 in 5 victims lost money.

The dramatic rise in identity theft claims has never been seen to this extent before.

All told, twice the number of American’s were impacted by identity theft in 2020, than in 2019.

Unemployment Fraud Was The Primary Culprit To Identity Theft Increases

The following chart breaks out the increase in identity theft related to government programs. It clearly shows that this was the driver behind much of the fraud for the year.

From all indications, 2021 might be a significant year for fraud. States across the US are warning consumers that millions more of the residents could discover that they are victims of identity theft.

A quick back of the envelope estimate I came up with is 5 million Americans could have been victimized by identity theft due to the unemployment fraud that is sweeping the nation.

It will be interesting to see what next years FTC report reveals.