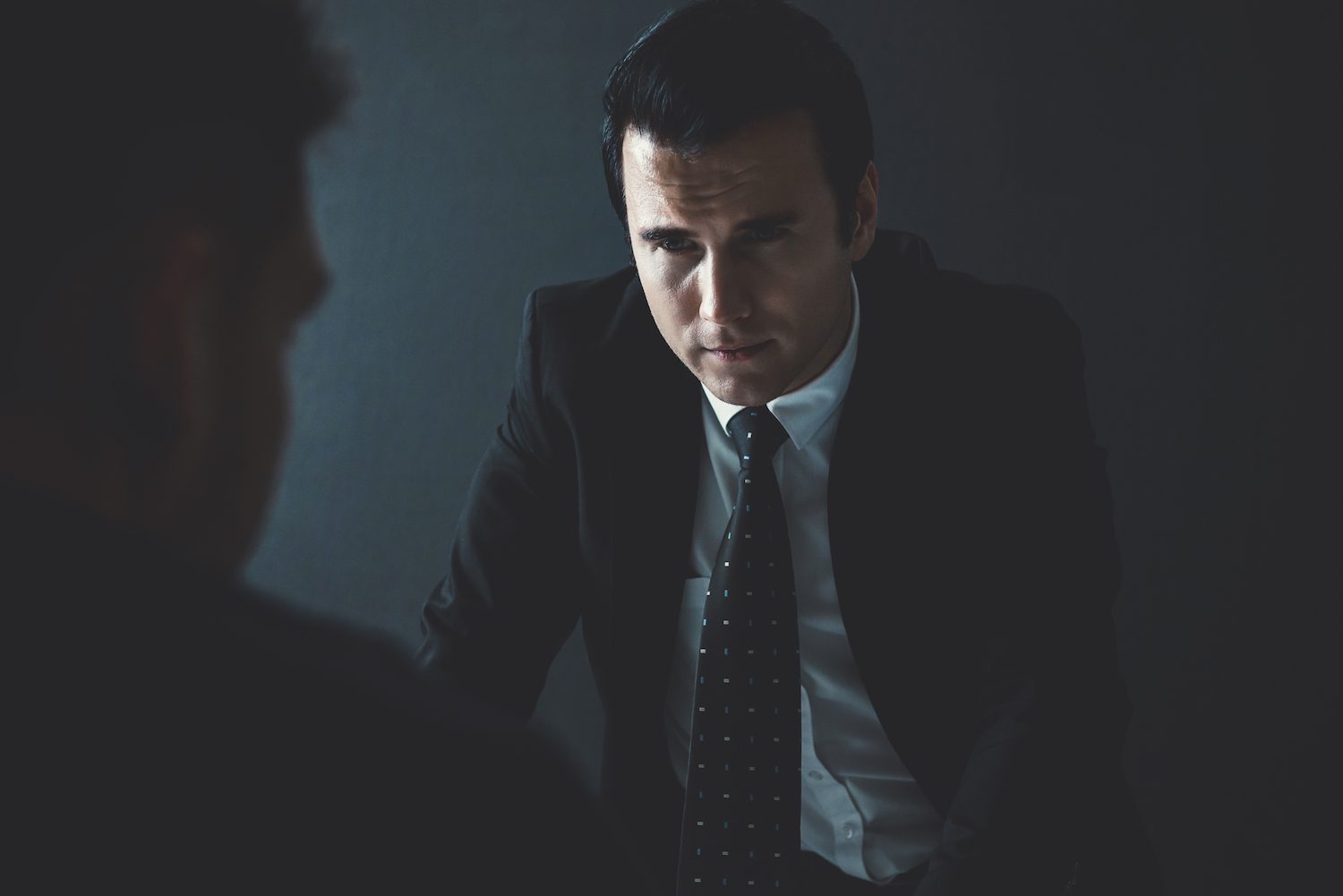 The fraud perpetrated against the PPP loan programming is mounting daily. There have been 5 massive cases uncovered in the last 10 days.

The DOJ announced today the arrest of MUGE MA, a/k/a “Hummer Mars,” a Chinese national residing in Manhattan, for a fraudulent scheme to obtain over $20 million in Government-guaranteed loans designed to provide relief to small businesses during the novel coronavirus/COVID-19 pandemic.

In connection with loan applications for relief available from the Paycheck Protection Program (“PPP”) and the Economic Injury Disaster Loan (“EIDL”) Program, MA falsely represented to the SBA and five financial institutions that his companies, New York International Capital LLC (“NYIC”) and Hurley Human Resources LLC (“Hurley”), had hundreds of employees and paid millions of dollars in wages to those employees, when, in fact, MA appears to have been the only employee of his companies.

MA’s company NYIC also fraudulently represented that it was representing New York State in procuring COVID-19 test kits and personal protective equipment to respond to the COVID-19 pandemic.  MA was arrested this morning and will be presented later today before U.S. Magistrate Judge Kevin Nathaniel Fox.

In furtherance of the scheme, Ma allegedly falsely represented in his applications to banks and the SBA to own two companies with hundreds of employees to whom he paid millions in wages.  As alleged, Ma described one of the companies as a ‘patriotic American’ firm, and said of the other company that it would ‘help the country reduce the high unemployment rate caused by the pandemic by helping unemployed American workers and unemployed American fresh graduates find jobs as quickly as possible.’

In truth, Ma appears to be the only employee of either company and had no legitimate claim to the funds for which he applied.  Ma’s alleged attempts to secure funds earmarked for legitimate small businesses in dire financial straits are as audacious as they are callous, and now he now faces federal prosecution.  Small businesses are facing uncertainty and unprecedented challenges, the least of which should be opportunists attempting to loot the federal funds meant to assist them.  This Office, along with our law enforcement partners, will continue to vigilantly protect the integrity of those critical loan programs.”

According to the allegations contained in the Complaint[1] unsealed today in Manhattan federal court:

From at least in or about March 2020 through at least on or about May 15, 2020, MA applied to the SBA and at least five banks for a total of over $20 million in Government-guaranteed loans for the his companies NYIC and Hurley (together, the “Ma Companies”) through the SBA’s PPP and EIDL Program.

In connection with these loan applications, MA represented, among other things, that he was the sole owner and executive director of the Ma Companies, that the Ma Companies were located on the sixth floor of his luxury condominium building in New York, New York, and that NYIC and Hurley together had hundreds of employees and paid millions of dollars in wages to those employees on a monthly basis.

In fact, however, MA appears to have been the only employee of NYIC since at least in or about 2019, and Hurley does not appear to have any employees.  In order to support the false representations made by MA in the loan applications about the number of employees at, and the wages paid by, the Ma Companies, MA submitted fraudulent and doctored bank records, tax records, insurance records, payroll records, and/or audited financial statements to five different banks, and also provided links to the Ma Companies’ websites, which describe them as purportedly “global” companies.  In the course of these loan applications, MA also misrepresented that he was a United States citizen, when, in fact, he is a Chinese national with lawful permanent resident status in the United States.

Before the discovery of the fraudulent conduct by MA, the SBA approved a $500,000 EIDL Program loan for NYIC and a $150,000 EIDL Program loan for Hurley, and at least a $10,000 loan advance was provided to NYIC.  In addition, a bank approved and disbursed over approximately $800,000 in PPP loan funds for Hurley, which were frozen in connection with this investigation.  As a result, MA sought to withdraw his loan applications from the banks and return the funds.