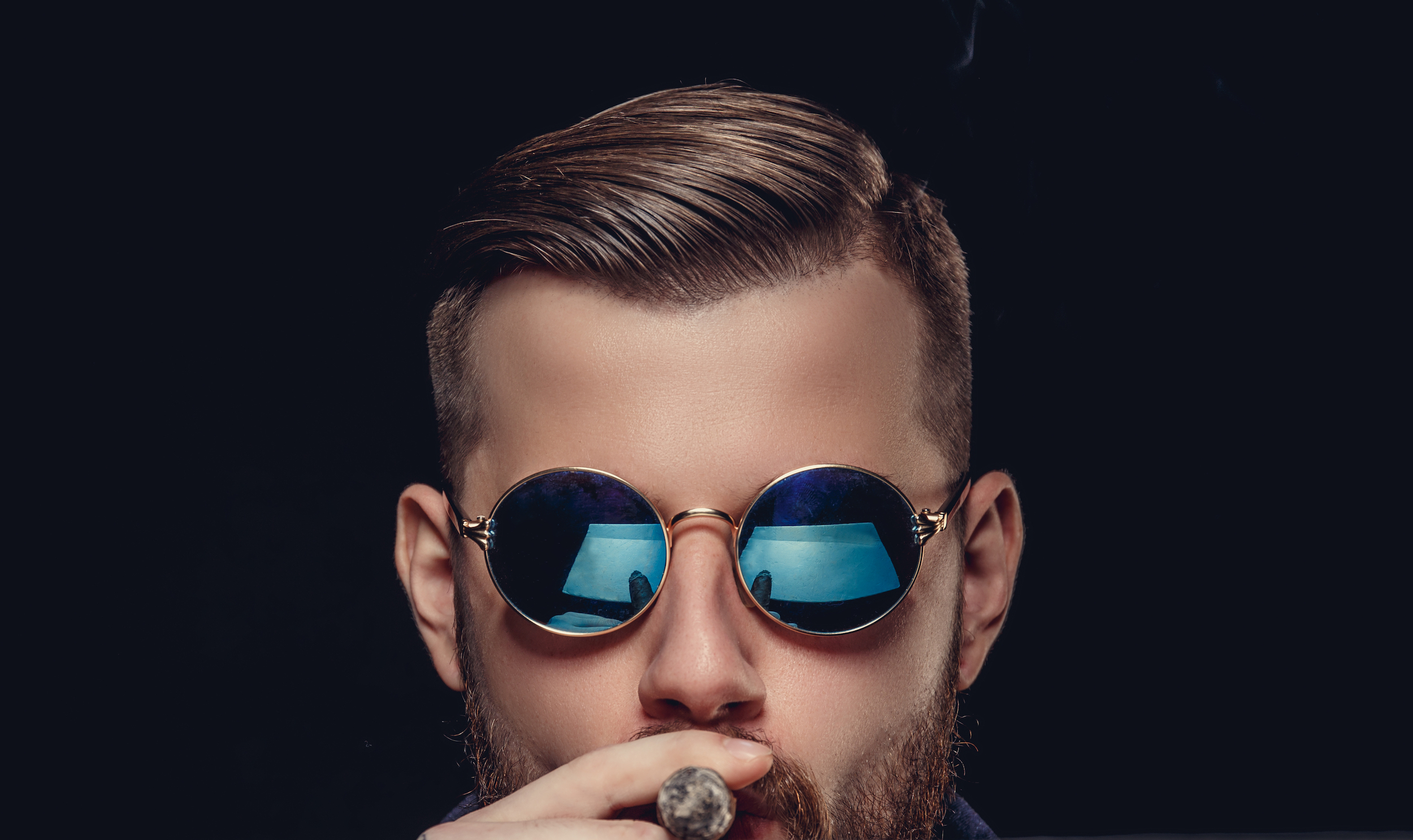 Two guys got extra greedy and finally got nabbed for a sophisticated fraud scheme that netted them a total of 7,000 cards and a truckload of reward points.

It was a cards for point scheme unlike any other and netted the pair over $8 million in points.

Ahron Lev and Timothy Gibson were indicated with carrying out a fraudulent scheme to obtain credit cards in the names of third parties, make purchases on the cards to generate rewards points, monetize the points, and cancel the purchases.

Straw Cardholders, Small Business Accounts, and Points. It Was All Quite Simple

From August 2014 through May 2016, Ahron Lev, who resides in Lakewood New Jersey, recruited people all over the US to give him their personally identifiable information, such as their names and Social Security numbers, which he then used to open numerous small-business accounts in their names with the victim credit card company.

It appears that they targeted only a single credit card company located in New York.

He then recruited his pal Timothy Gibson to assist him with his scheme. With Gibson’s assistance, Lev then used those accounts to make purchases that generated rewards points, which could be redeemed for frequent-flyer miles with various airlines. Once the points were issued, Lev canceled the purchases and sold the points to Gibson, who resold them to third parties for use as miles to purchase airfare.

The dynamic fraud duo would recruit straw cardholders through advertisements and referrals.

When they found a victim, they would pay them a flat fee for every account they were able to open with that person’s PII.

During the application process, all of the associated information for the straw cardholder was falsified including the income, the employment, and the associated business that was tied to the business account.

When investigators confronted the Straw Cardholders, they had no idea all of the falsified information was provided to the credit card company

They Hid Their Scheme Well From the Credit Card Company

$8 Million in Losses To The Card Company

Over two years, the scheme ended up costing the credit card company more than $8 million in fees paid to the airlines for acceptance of points for miles.

Since Lev and Gibson would reverse all of the charges after the reward points were distributed, the card accounts never ended up defaulting