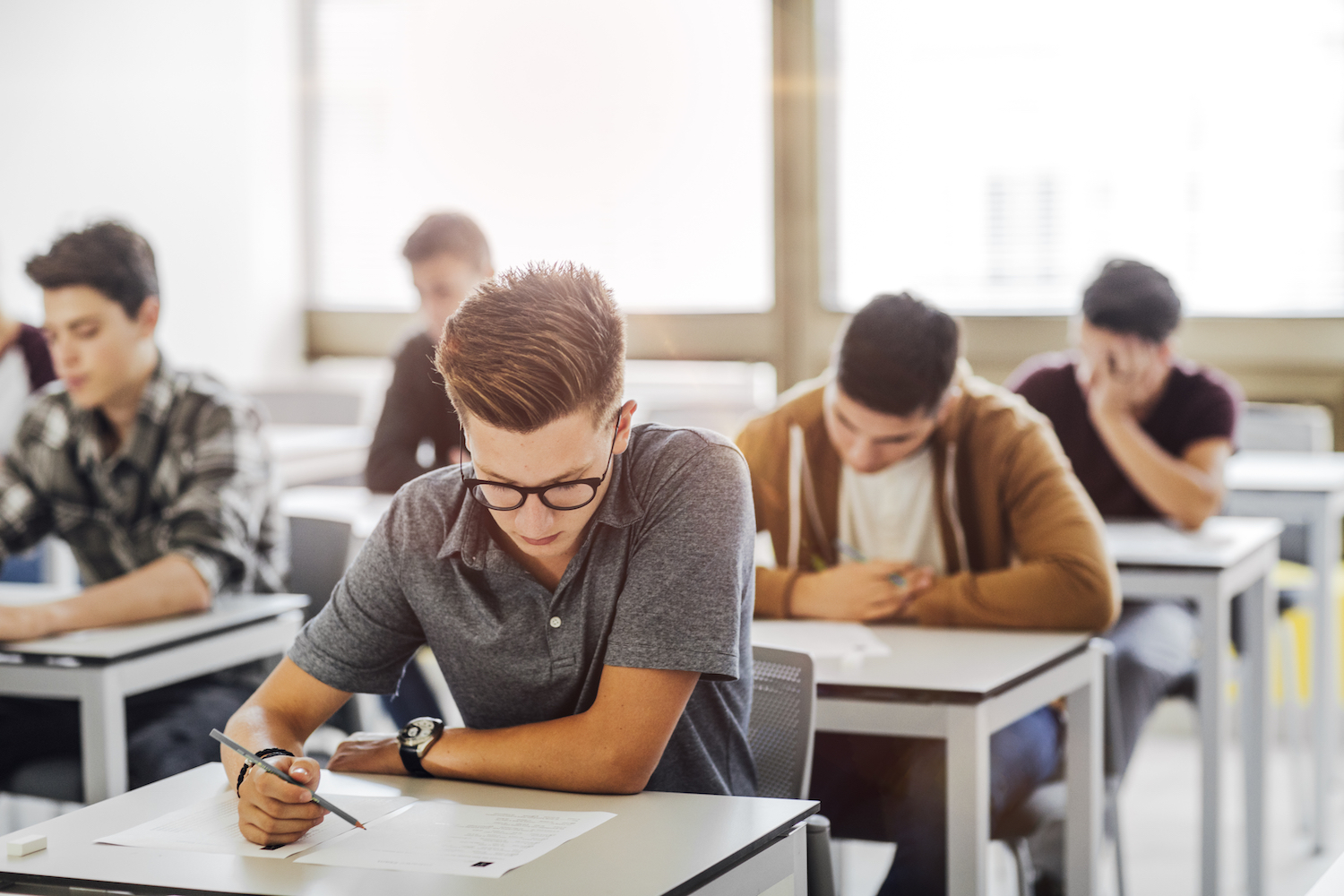 Tara Cuslidge-Steiano and Adrianna Brogger, noticed something was off with the number of students enrolled in their journalism classes last week.

As it turns out, they were on to something and they had inadvertently stumbled into a massive fraud scheme impacting 155 colleges and universities across the US.

They Were Pasting Student Names into Applications Using Bots

According to the professors, they were cue’d to the potential fraud when they noticed a sharp spike in enrollment. It was highly unusual.

Even more puzzling, Cuslidge-Steiano said, were some of the students’ responses during virtual classes.

“They were copying and pasting our real students and they were plagiarizing. We knew that something had to be done,” the professor told KCRA 3.

Watch the new coverage on this breaking story here.

Not an Isolated Incident

According to the Department of Education, this is not an isolated incident to Delta College. According to a Los Angeles Times article, this scam is tied to over 65,000 financial aid applications across 155 colleges and universities.

According to investigators, Bots may be leveraged to apply for financial aid with fake information.

According to the LA Times, there was a definite pattern of fake profiles. “They were first-time applicants to California community colleges who were older than 30, earned less than $40,000 annually, and were seeking a two-year degree rather than a vocational certificate. They were spread out across the state, applying to 105 of the 116 campuses in the California Community Colleges system — with the top number at Cerritos, Pasadena, Chaffey, Merced, and Antelope Valley. And their applications began surging in May through mid-August.”

Thanks for tipster and fraud fighter extraordinaire Maryann Miller for tipping me off to this story.