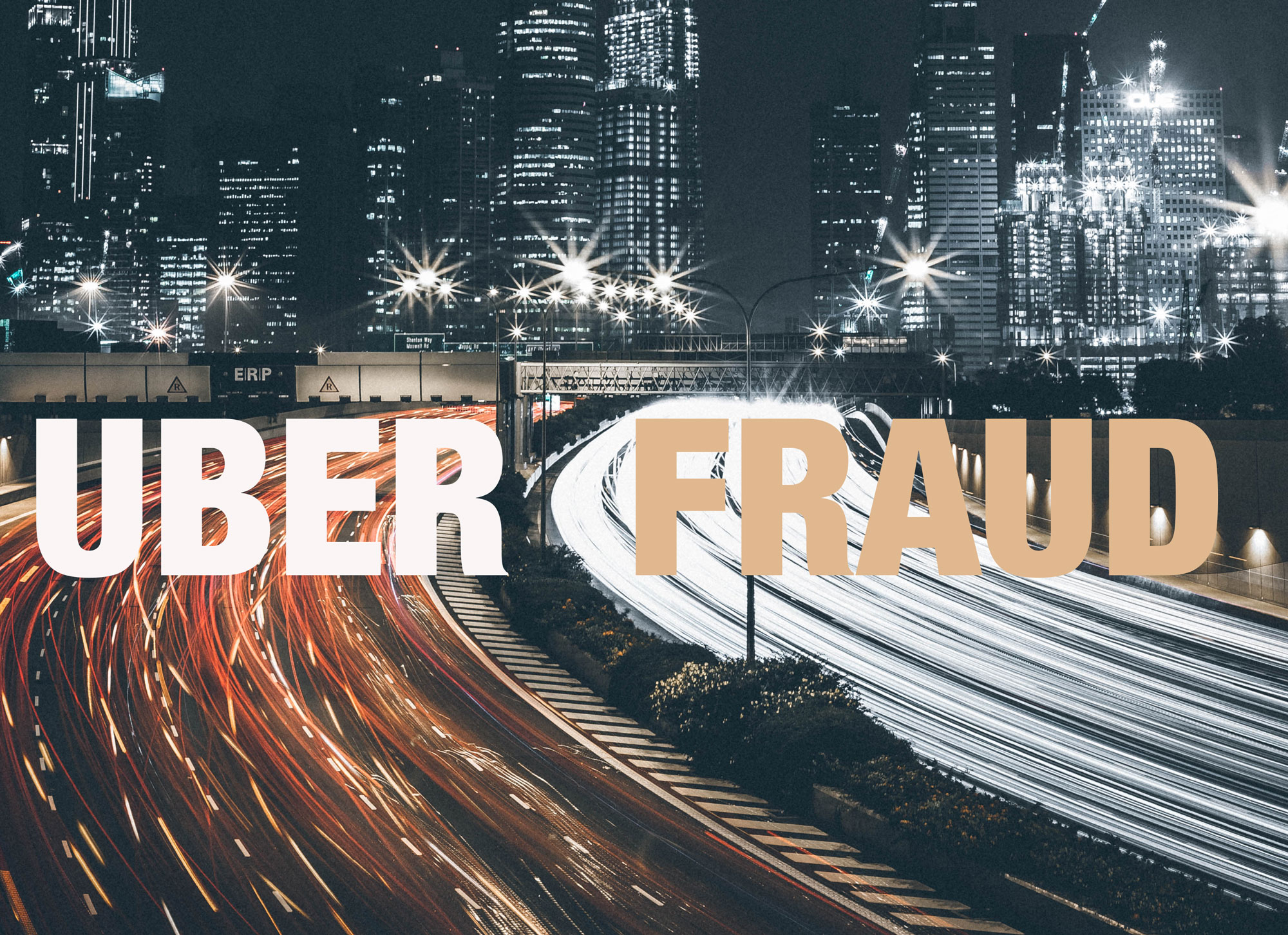 Uber has always been a company that walks on the bleeding edge of questionable ethics.  A new lawsuit filed against the company this week accusing them of defrauding both drivers and passengers is yet another blow to the troubled transportation network.

The lawsuit which was filed by Sophanos Van and 50 others accuses Uber of deliberately manipulating the navigation data to both drivers and passengers and pocketing the fare difference themselves.

Specifically, Uber is accused of systematically calculating the fare based on a longer route to the destination, but then using a shorter route during the drive.  The trick is that they still charged the passenger for the longer route, but only paid the driver for the shorter route.

The Scheme Was Enabled By Upfront Pricing

In September of 2016, Uber implemented a new pricing scheme called “Upfront Pricing”. When riders request an Uber ride they choose both an origination and a destination which Uber uses to estimate the navigation distance and the fare that they will charge the passenger. Upfront pricing was designed to help passengers understand how much it will cost them to reach their destinations. 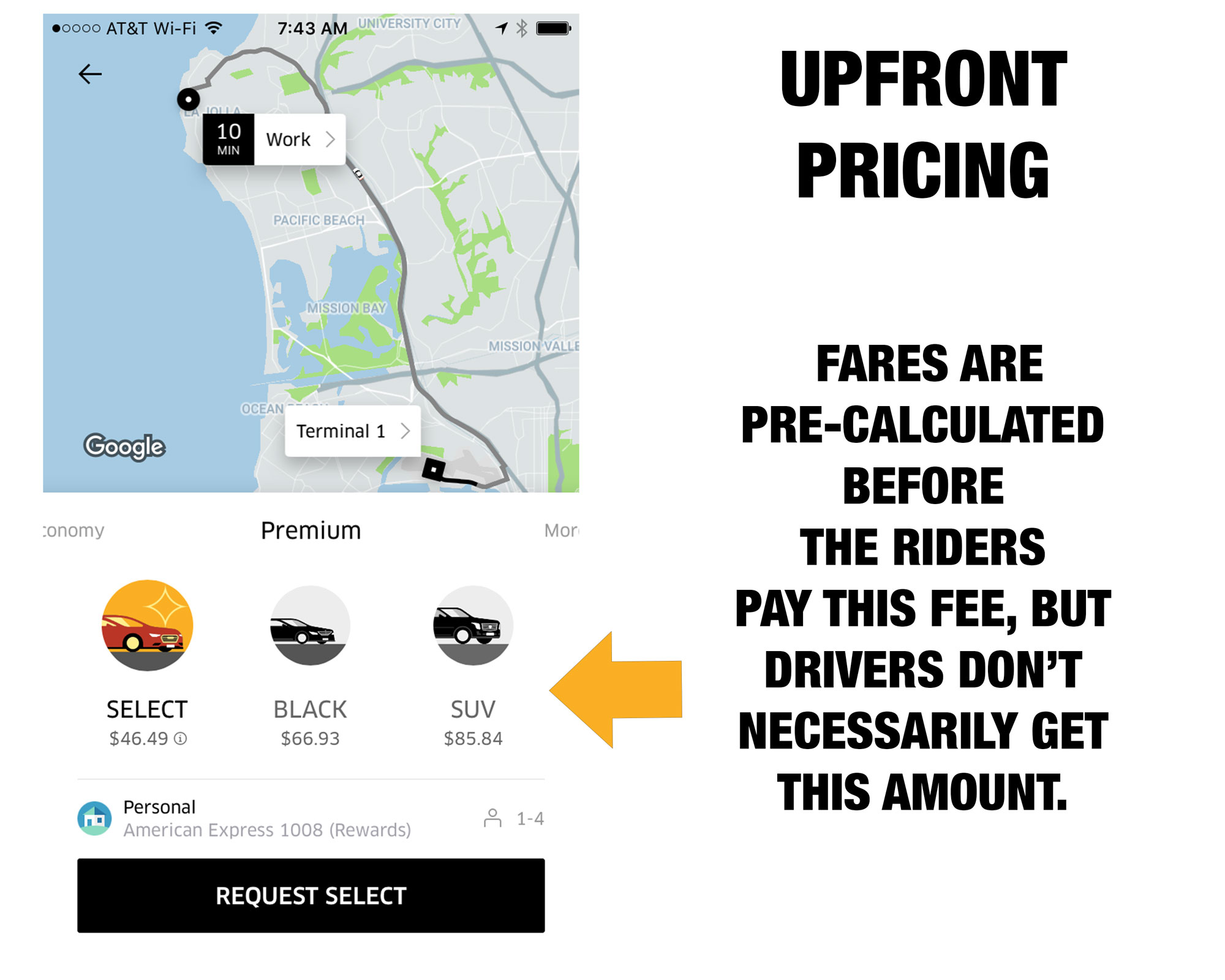 But as everyone knows there are multiple routes to every destination.  Some shorter and some longer.  Uber is accused of systematically and methodically programming their software to always choose the longer route, but then often changing the route during the drive but still charging the passenger for the longer route.

Uber is Pocketing the Difference in Fares

From my house to San Diego airport – a ride I take at least a few times a month at Uber, there are 3 different routes ranging from 14 miles to 15 miles.  Uber is accused of systematically always using the longer one 15 miles and charging me for that one (which actually has happened to me on several occasions) but then navigating the driver to the 14-mile route.

Uber still charges me for 15 miles, but pays the driver for the new 14-mile route.  I pay more, the drivers get paid less. 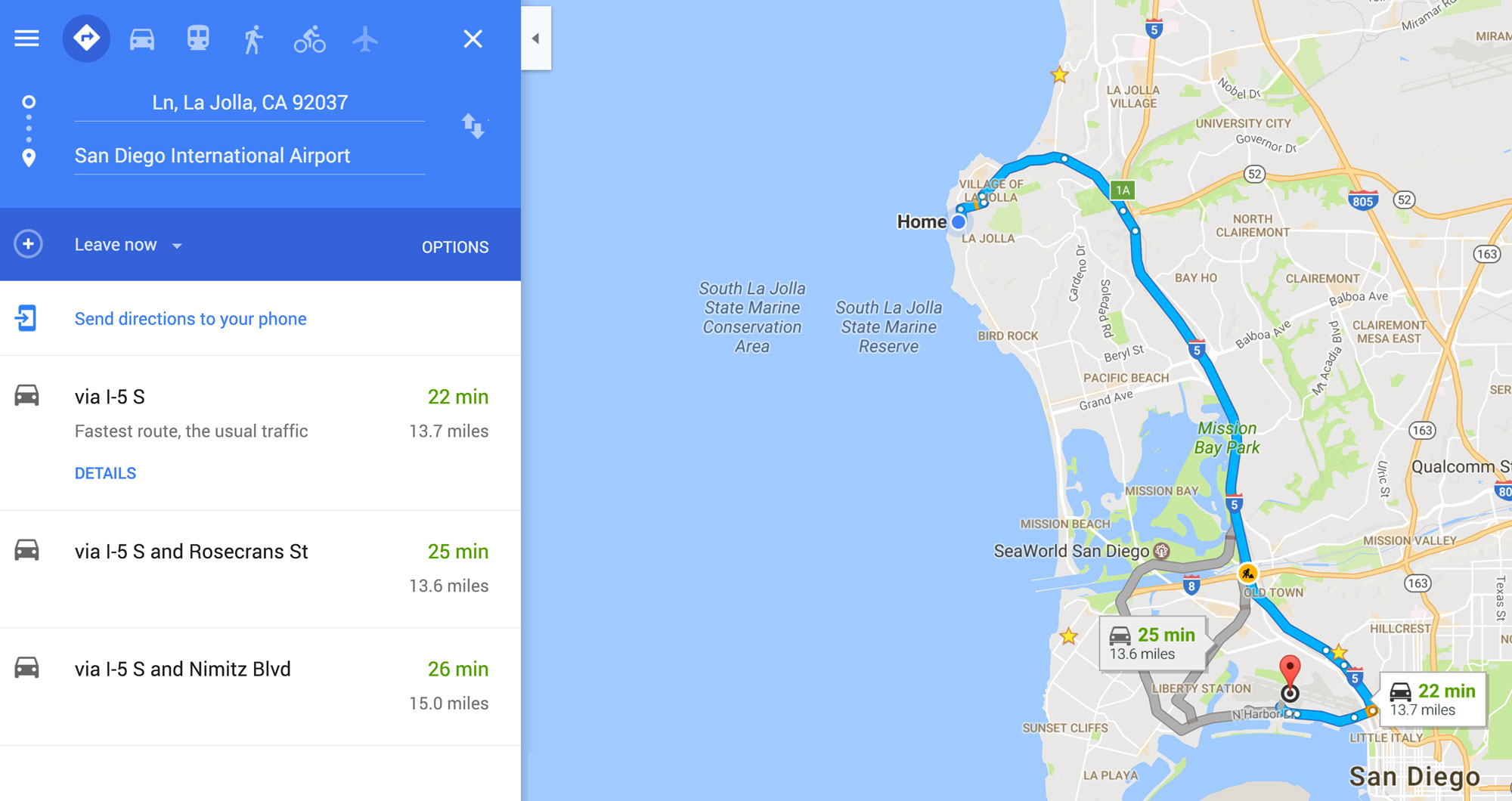 Why Are Drivers Upset?

The drivers claim that Uber cleverly disguises the fares charged to passengers which they claim is a direct violation of their agreement.  Since drivers are paid a percentage of the fare, by disguising the fare paid, Uber is committing fraud.

If in fact, these claims are true and Uber is systematically stealing from their drivers it will only hurt their already troubled reputation with drivers. Just last month, Uber CEO was seen on video blasting a driver for complaining about lower fares.  This is no way to treat employees right?

Let’s hope the drivers get this resolved and start getting the higher fares that they deserve.