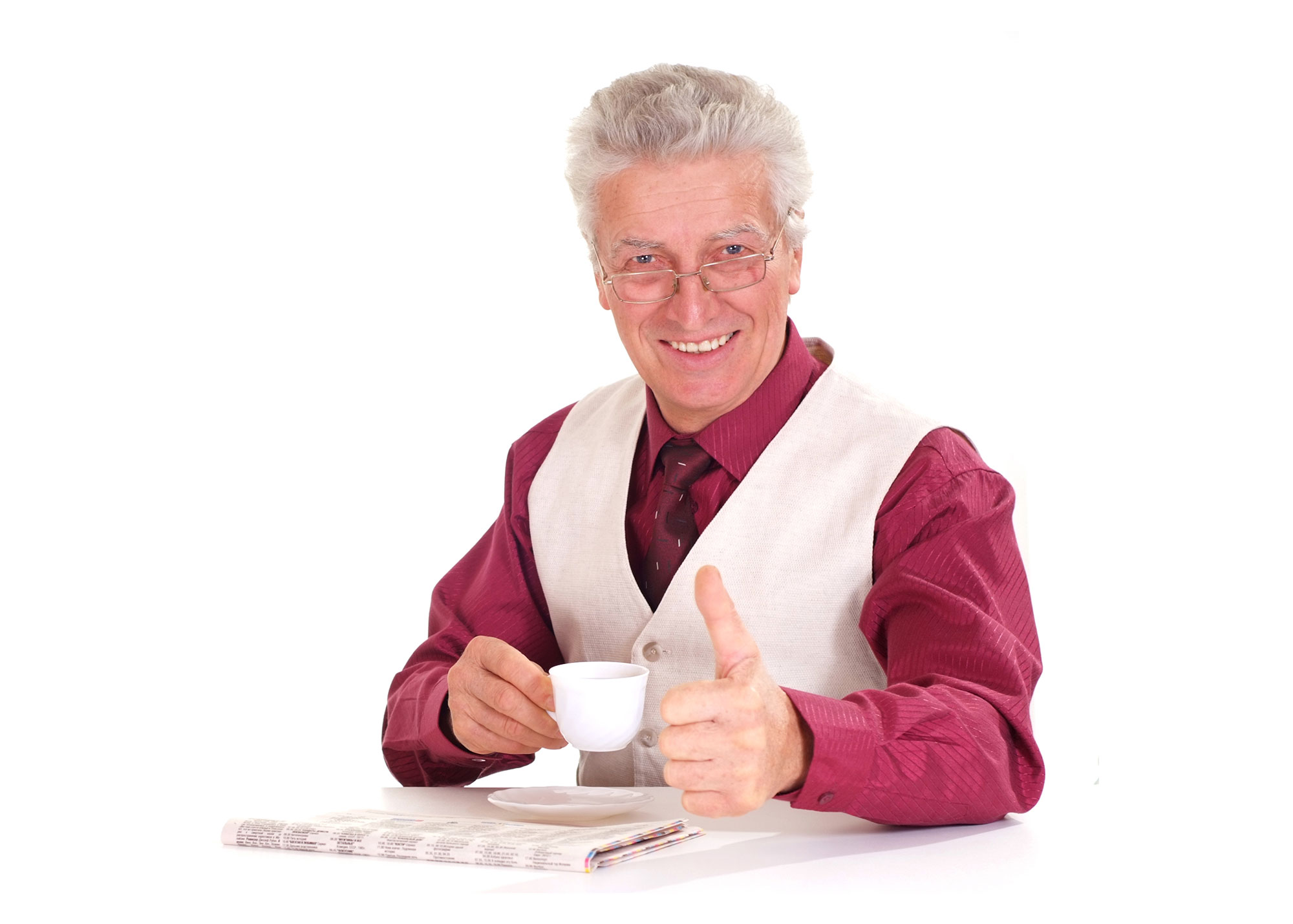 When you think of a Nigerian Prince, a lot of images come to mind but 67-year-old Michael Neu, is not one of them.  But apparently, he had scores of victims thinking he was a real Nigerian prince.  And a very rich and generous one at that. 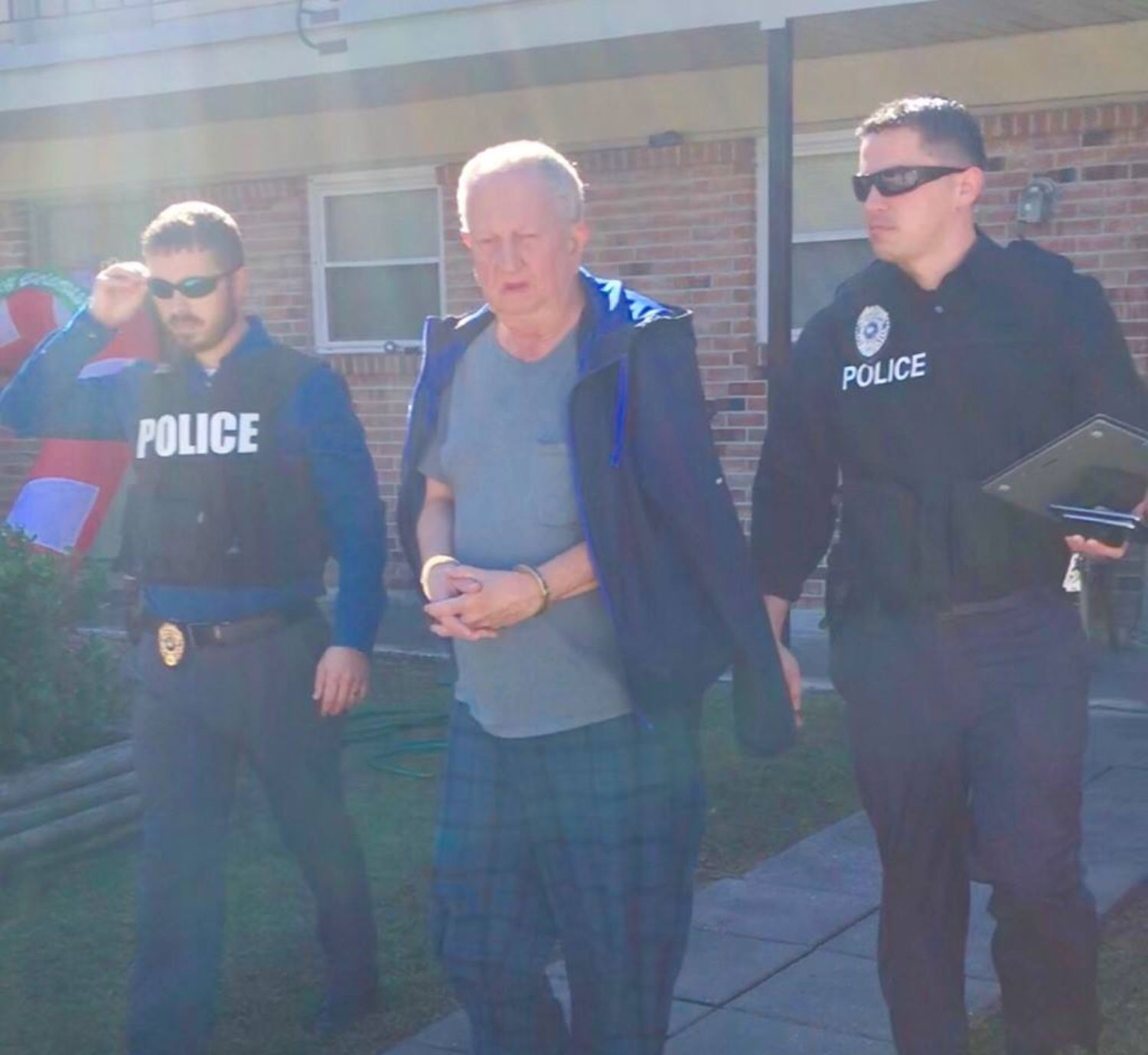 Slidell police this week arrested the aging “Nigerian Prince” and charged him with 269 cases of wire fraud and money laundering.

While police did not reveal the details of his scams, he did apparently wire some of the funds to people in Nigeria.  (They did not confirm if those people were, in fact, royalty or not).    Neu apparently worked as a middle-man with Nigerian thieves and was able to steal large amounts of money from unsuspecting victims.

He was able to con people with a Nigerian letter, similar to the one here. 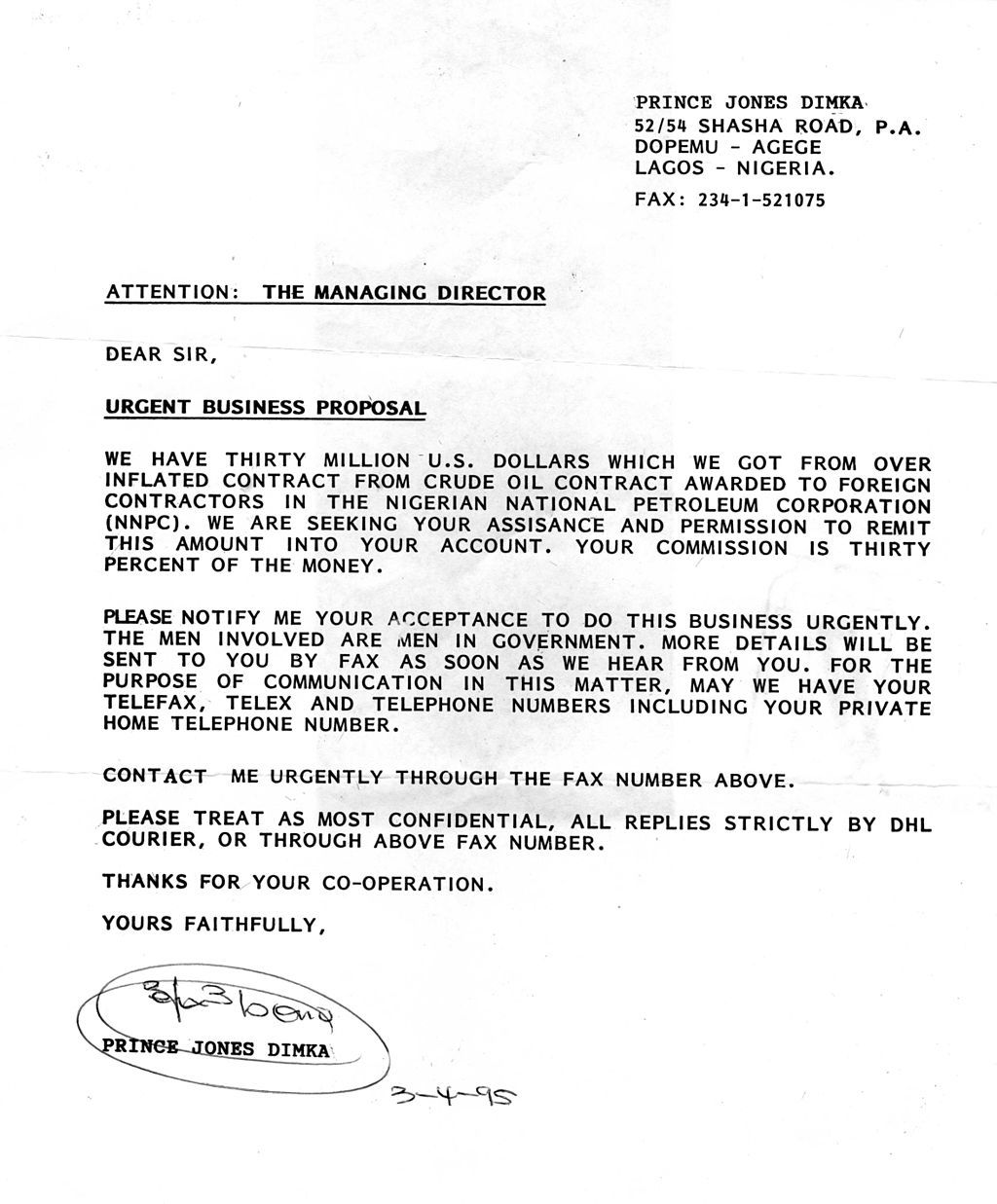