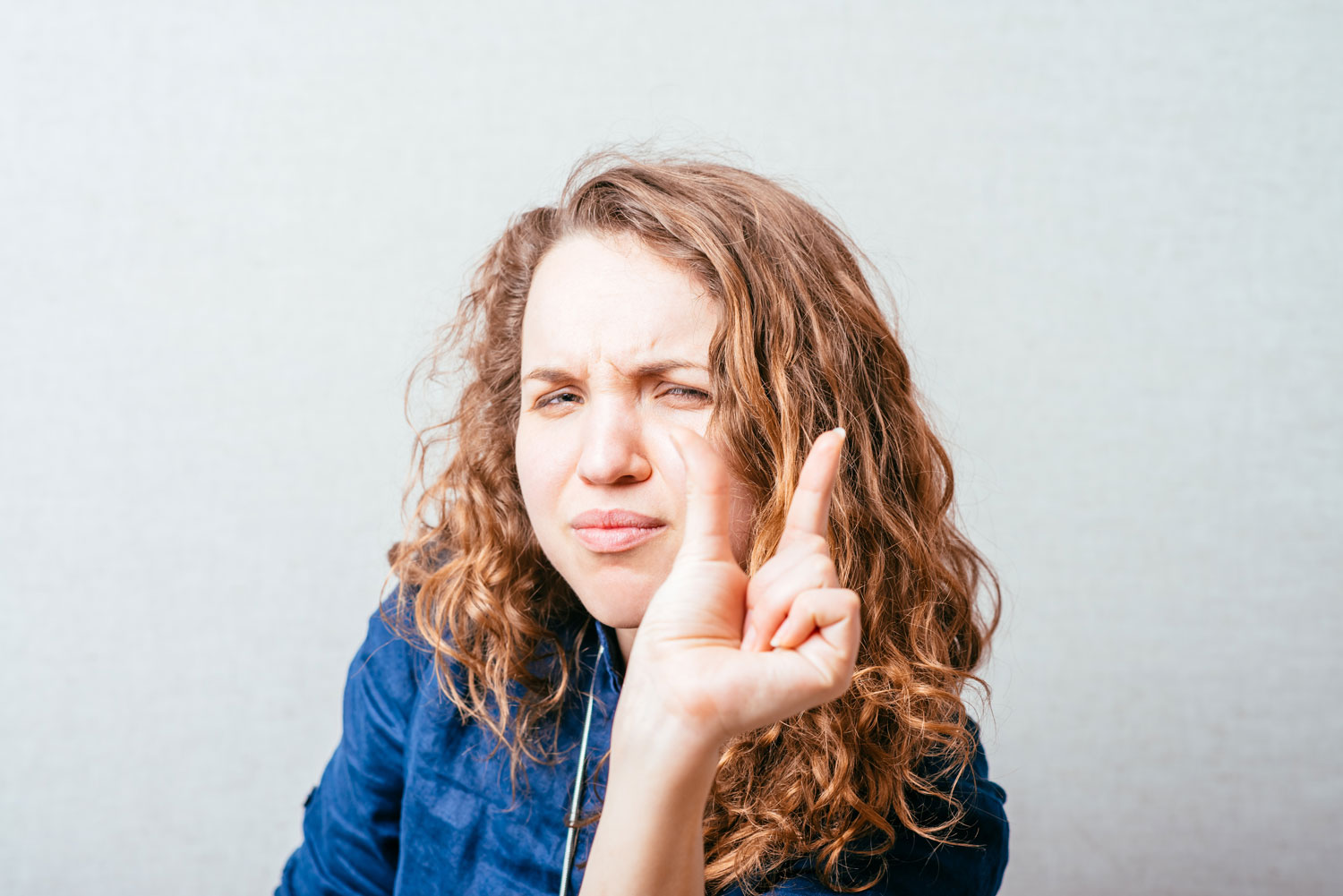 The IRS thinks their issue with fraudulent tax returns is so small that they do not need to do anything differently than they do today to protect consumers.

At least that is how they responded to the Government Accountability Office (GAO) yesterday in response THIS REPORT that urged them to take better care to prevent Identity Theft.

According to the GAO report, they informed the IRS that their current processes were allowing fraudsters to receive billions in fraudulent refunds because of week internal controls.

Weaknesses in internal control processes. We found that potential weaknesses in IRS’s internal control processes could lead to IRS paying refunds to fraudsters. In discussion groups with us, IRS assistors and managers said some assistors may release refunds even if indicators on the account show that the tax return is under review for IDT, or two returns have been filed for that taxpayer.

The IRS did not agree

Apparently, the IRS did not agree with the findings and felt the problem was so small that it was not worthy of any changes in their processes or controls.

The problem with this is that Tax Return fraud has grown to become one of the most common forms of identity theft here in the US and week IRS and State Tax Board controls are not abating the problem.

And don’t forget about IRS Tax Fraud.  Never heard of it?  Here is a little primer on it  in this article – IRS Tax Return Fraud.   Since 2013, IRS Tax return fraud has soared and the government has been paying billions in fraudulent tax returns.

To make matters worse, close to 1 billion tax returns were breached in the last couple of years. The fraudsters were stealing the tax returns so that they could bypass new fraud models that the IRS had installed in 2014 to identify fraudulent returns.  By having the old returns, the fraudsters could make the fake returns the following year appear more legitimate.

Even though the IRS was able to detect 80% of the fraudulent returns, they still paid out over $5 billion to the fraudsters.  This just shows how lucrative the scheme is.