SelfMade Kash Bragged He Was the Goat of Card Fraud 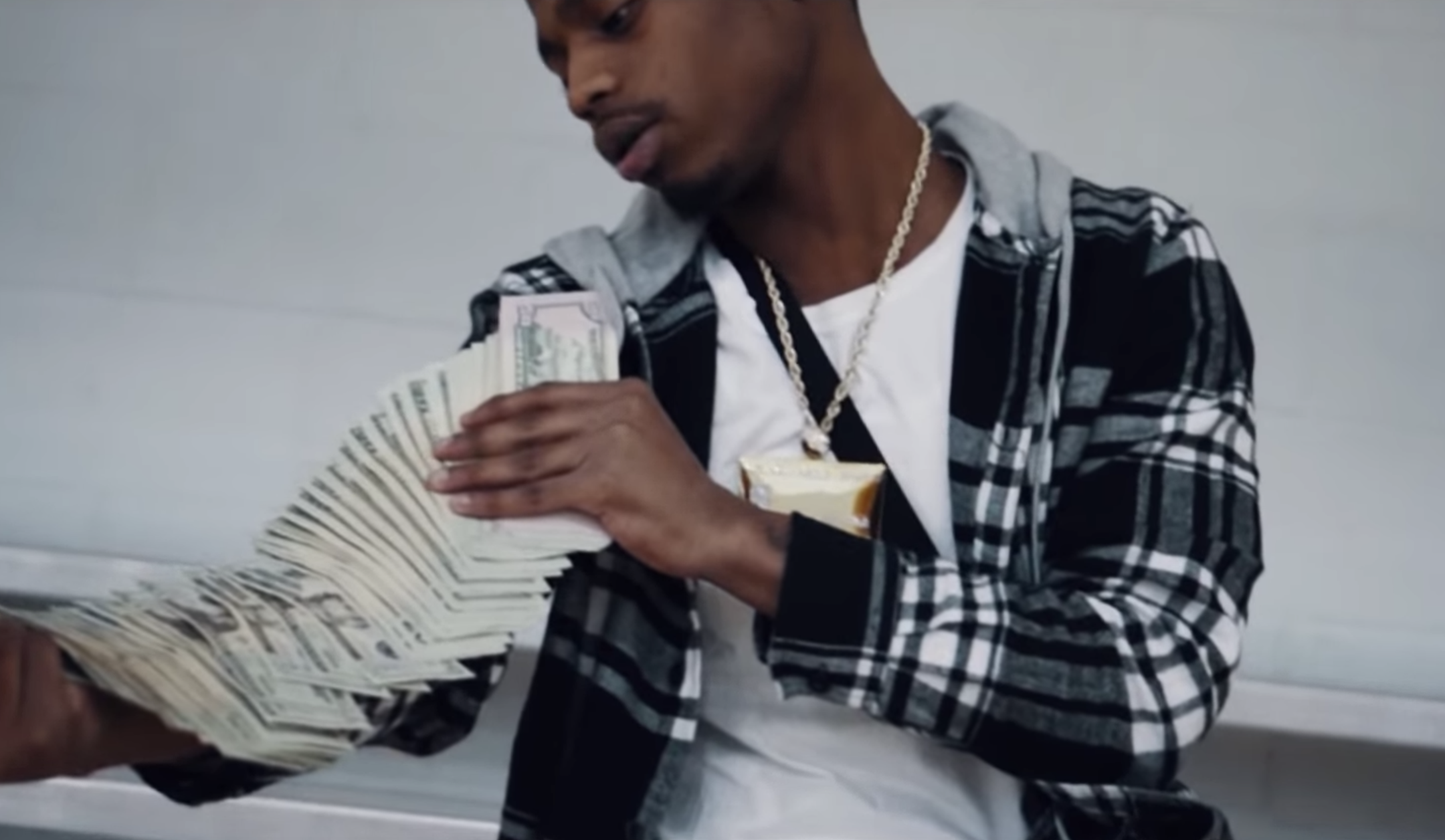 Jonathan Woods is a Detroit-based rapper who goes by the stage name Selfmade Kash.  But the way he made he made his cash is anything but self-made.

You see, SelfMade Kash, who often sported a Golden Credit Card Medallion around his neck, claimed to be SwipeGoat – the greatest swiper of all time.  His ability to scam and make thousands of dollars was so legendary that others would pay him to learn the trade. 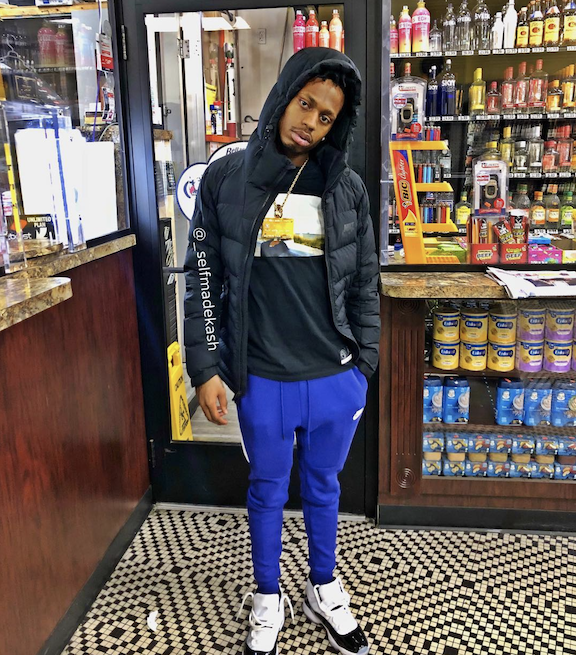 But doing card fraud wasn’t all that he aspired to do.  Jonathan Woods parlayed his fraud skills to build a budding rap career – one that played out on YouTube where his videos racked up hundreds of thousands of views.

The FBI Didn’t Believe He Was the Goat

This week, SelfMade Kash’s luck ran out when he was indicted for wire fraud, aggravated identity theft, and possession of unauthorized access devices.

But in the indictment, they challenged his view that he was a sophisticated fraudster. “The defendant, Jonathan Woods, claimed to be sophisticated at credit card fraud when, in fact, he is not”.

Because of his reputation as the ‘swipegoat,’ people frequently contact Woods on social media to inquire how to engage in credit card fraud,” prosecutors wrote in the indictment. “Woods, in turn, sells information on how to commit identity theft and credit card fraud.

“SelfMade Kash, who has more than 36,000 followers on Instagram, charged people to learn how to hunt the dark web for the best bank identification numbers, or BINs, belonging to stolen credit cards”, prosecutors said.

The information – which he charged $600 on average for – was worthless.  He would sell BIN (Bank Identification Numbers) that were non-existent.  Prosecutors allege he was nothing but a phony. 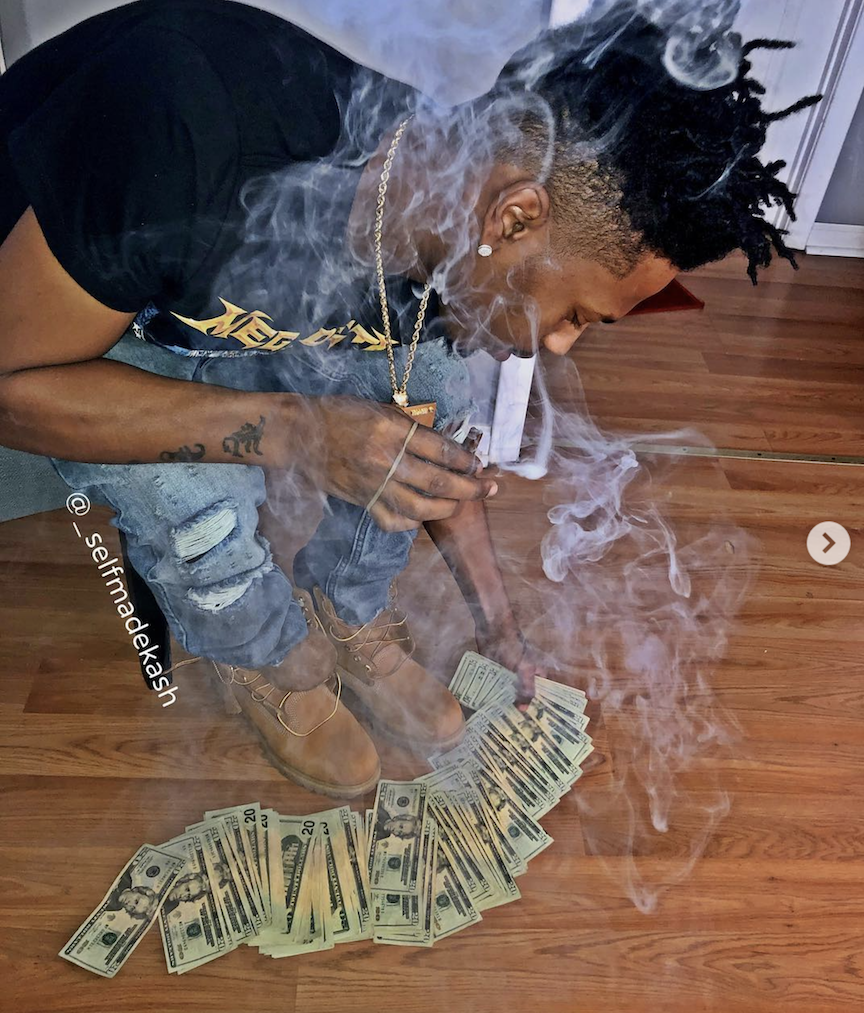 Woods faces up to 20 years in prison for his crimes.