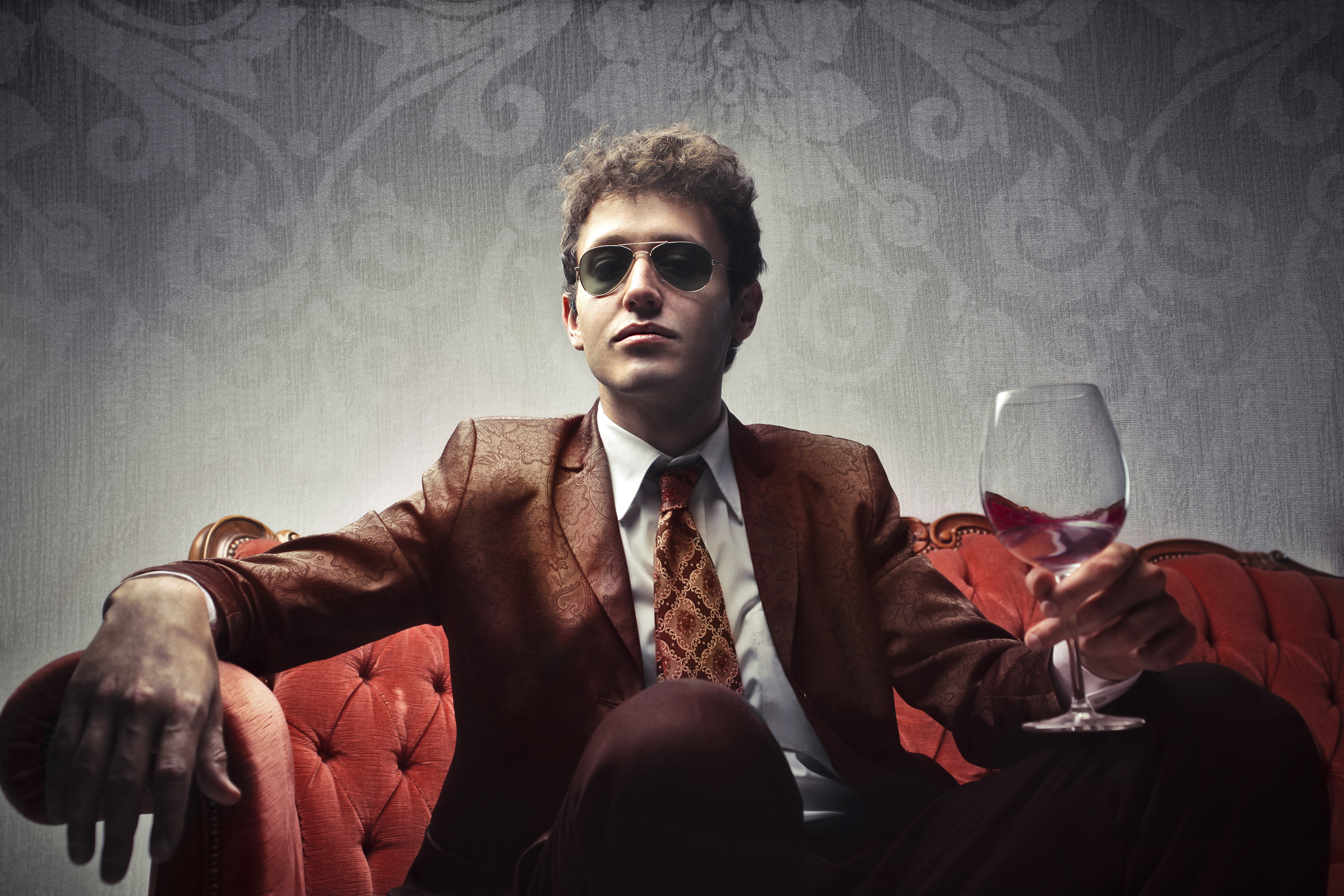 Most people are honest, but there are quite a few that are willing to pretend they’re rich and even lie about how much they make.  And a plethora of fake paystub sites have sprouted up all over the internet to help them in that lie.

Income fraud is the easiest fraud to accomplish but it’s also one the hardest frauds for lenders to identify easily. But income fraud is big and growing. Industry studies indicate that 80% of mortgage and auto fraud involves some element of income misrepresentation in the original application.

Fake PayStub Site Are All Over the Internet

In 2006 when the mortgage market was booming there was a need for borrowers to be able to claim and substantiate that they made obscene amounts of money at their job.

No joke, I used to see “Managers” at McDonald’s claiming they made $250,000 a year. We all know that is not true.  But it was common and oftentimes lenders would validate the customer’s claims by asking for their last 2-3 pay stubs.  (They still do actually)

It was right around that time we started to see Fake PayStub sites pop up all over the internet. The typical charge for a fake paystub was about $4.99.  That was a pretty good investment for fraudsters that were often trying to get loans on million dollar properties.

Take a look at this fake paystub I created in 45 seconds which shows that I make $450,000 a year.  It’s not a great one but I suppose it would do in a pinch.

The websites were simple to use.  Just type in your address, some basic facts about whatever you wanted to make and the pay stubs were in your hands in less than 1 minute.  It was quite nifty. 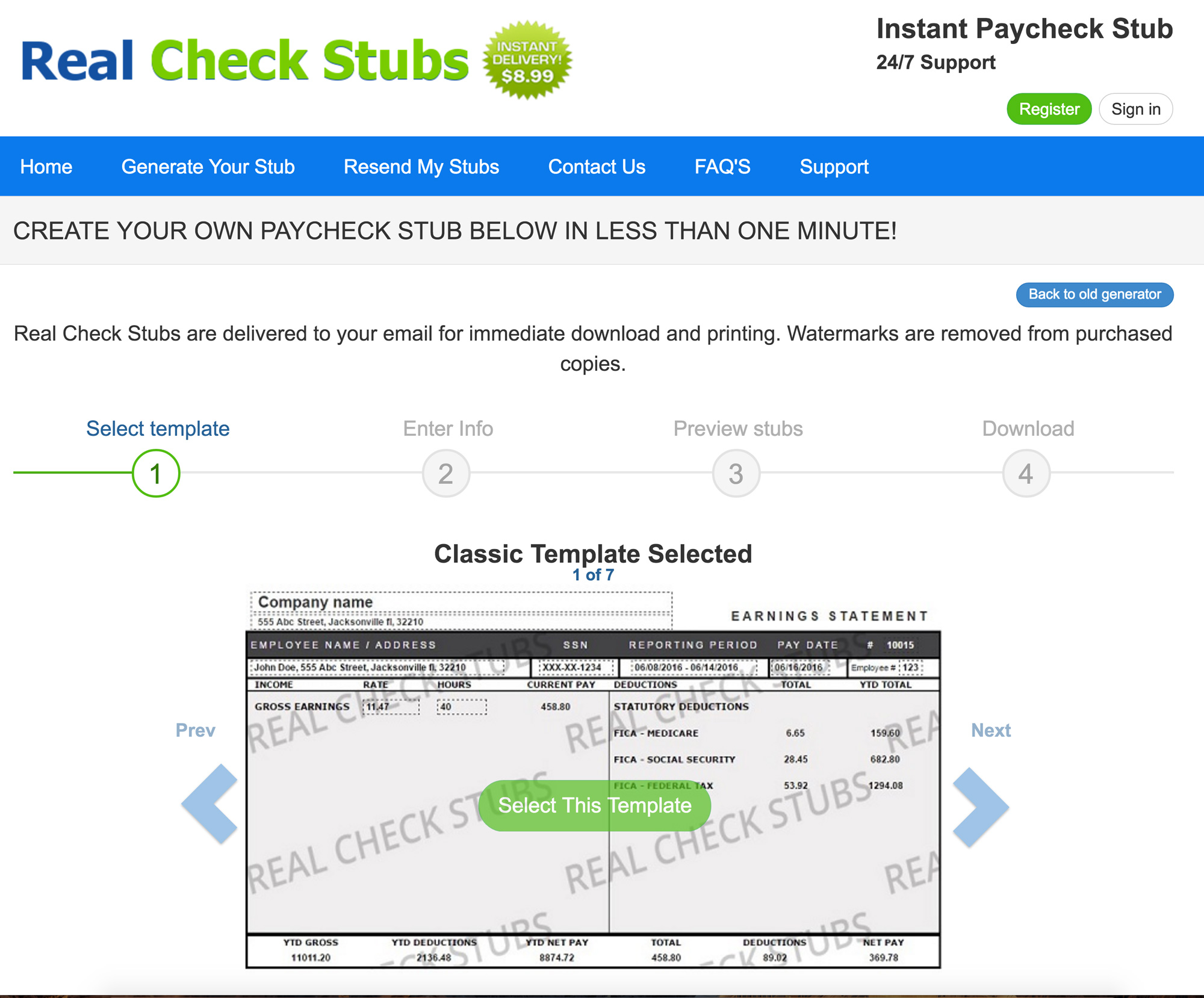 There are hundreds of sites that you can choose from and get realistic paycheck stubs.  The documents can range from poor quality to very high quality so fraudsters definitely have a range of options in terms of quality.

Some of the more popular sites can be accessed at any of these Pay Stub Generator, RealCheckStubs, RockStub, PayStubDirect, OnlineStubMaker.    There are many more but these types of websites have been proliferating since 2006.

The fake pay stubs are being used to commit all types of personal, mortgage and auto lending fraud.  But the remedy is actually quite simple.  And there are 3 big options that I recommend for Auto Lenders.

With these 3 techniques banks, lenders and finance companies are able to spot all of the income inconsistencies that these fake rich people try to pass off.

Good luck with the fraudsters.  Don’t trust pay stubs as your sole source of income verification.  You need to have a multiple level approach to dealing with fraud and income fraud is no exception.