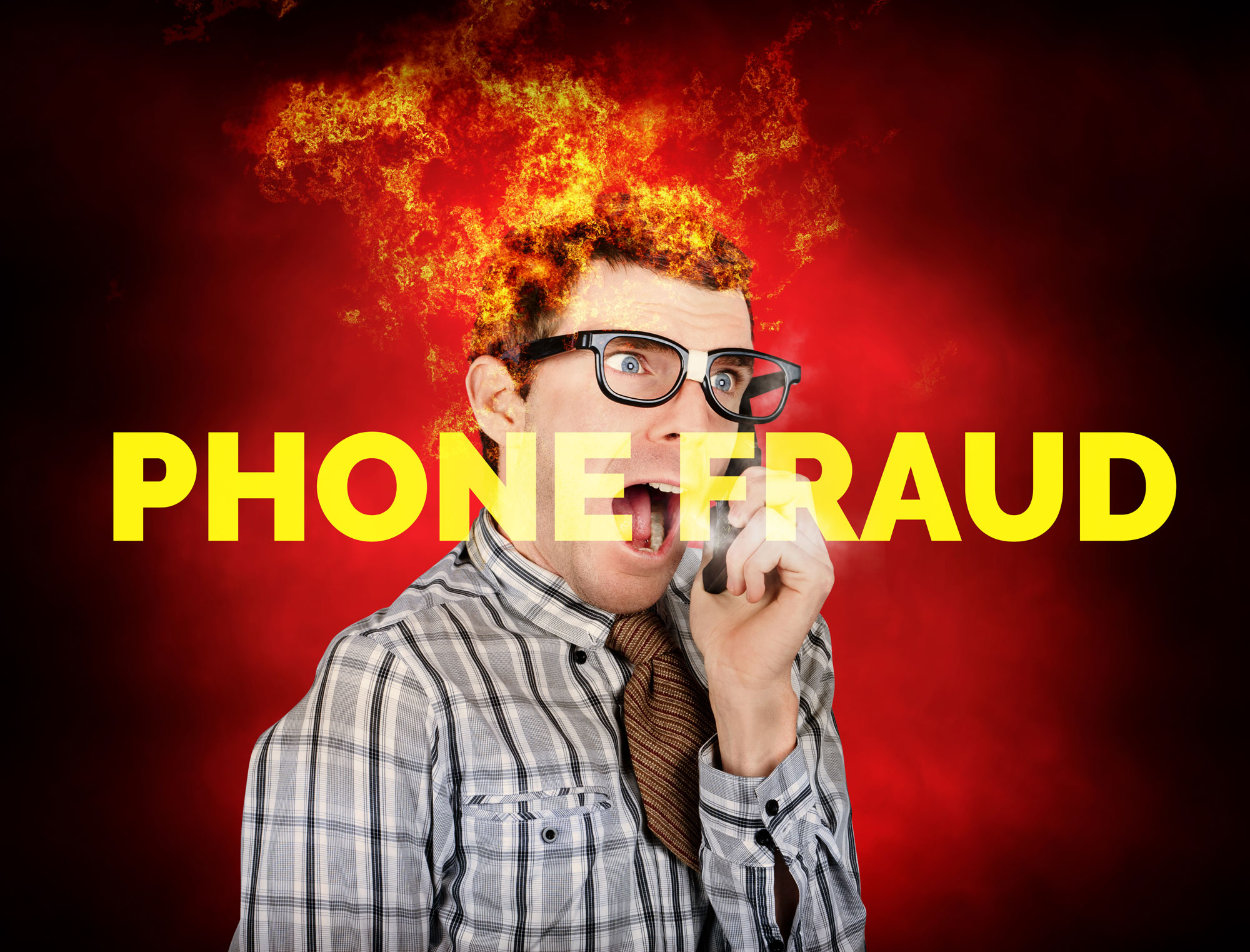 Social engineering is on the rise because fraudsters have found the weakest link in the security chain – the call center operator.

According to the 2016 Call Center Fraud Report, fraudulent calls spiked 45%  in the last 3 years and now 1 in every 2000 calls into call centers is by a fraudster trying to steal personal information.

And the money lost to these fraudsters is jaw-dropping – close to 65 cents for each and every call made into a call center!

And according to PinDrop, it’s only going to get worse.  They point to the UK as an example of what is in store for US companies.  In the UK, fraud is over 2 times as bad as it is here in the US.

In the UK, 1 in 700 calls into call centers last year was fraudulent which was a 79% increase over the last 3 years. You can actually watch a video here if you want to see how bad of a problem this is in the UK – How They Steal Your Identity.

PinDrop Points to 3 Reasons for the Big Increase

There are 3 reasons that fraudsters are increasingly choosing to pick up the phone when they want to commit their fraud schemes.

ANI Numbers Can Be Spoofed Making it Unreliable

10 years ago, companies would rely on ANI (Automatic Number Identification) which would display to the operator the phone number of the person calling.

The call center operators could easily tell if it was a fraudster because they would never be calling from the customers real phone number.

But services such as SpoofCard.com  now enable anyone to pretend like they are calling from any number.  Fraudsters figured that out long ago.

Credit Unions Are Most Vulnerable

Fraud exposure for credit unions and insurance companies are inordinately high, according to PinDrop.

Credit unions exposure in terms of dollars at risk is 3 times as high as credit card issuers. This could be traced back to the fact that credit union members often use their financial institutions as a one-stop shop, holding multiple accounts at the same credit union.

Device insurance companies offer replacement phones and other devices if a consumer’s device gets lost, stolen, or damaged.

And the fraudsters love to take advantage of this service hitting these companies with a fraud rate of 300:1.

That’s about 7 times the level of fraud than credit card issuers get hit with.  Fraudsters will call the device insurance companies, claiming to be the consumer to report their phone damaged.  They request the new device to be routed to a completely new address.

PinDrop has raised over $125 million from investors and signed up hundreds of banks and companies across the world with new technology called “PhonePrinting”.

With PhonePrinting every call is analyzed with PinDrops patented technology which also references a shared database of known fraudster calls.  The technology is reported by many to me to be amazing in stopping social engineering virtually wiping it out after it is installed.

You can check out PinDrop here – PinDrop.  Thanks for reading!