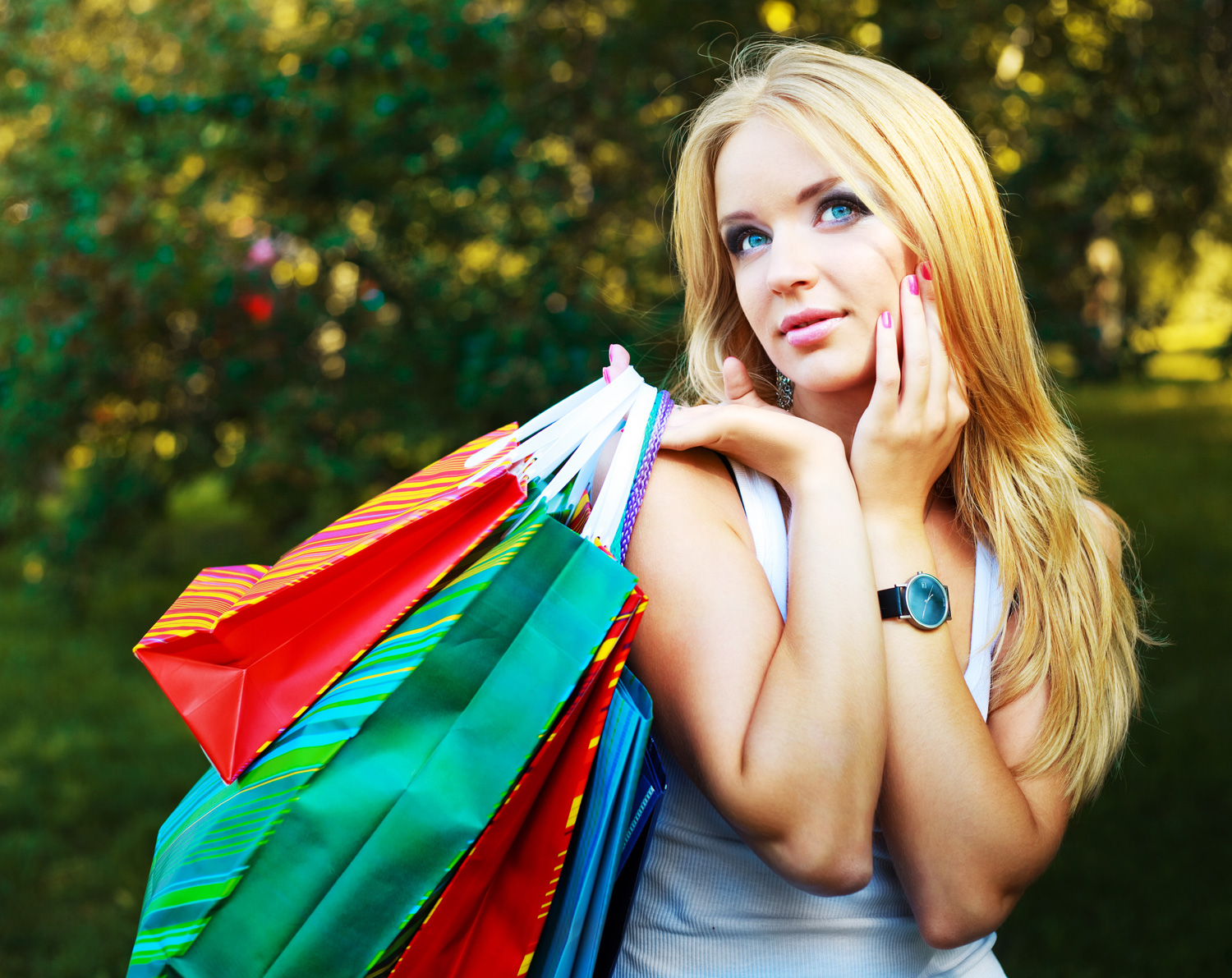 Yachts, champagne, cars, closets full of Gucci Bags  and excessive glamour.  If you haven’t checked out Rich Kids of Instagram you need to now.  Rich Kids of Instagram might make your blood boil as you browse through picture after picture of entitled teens shamelessly sharing their excessive worth.  They have more money than you will ever imagine and they are not afraid to flaunt it in your face.

Like this guy who snapped a picture of himself eating a pile of cheeseburgers while flying in his dad’s private jet.  When I was his age, I was lucky if my parents gave me a whole hamburger. They used to cut it in half and make me share with my sister. 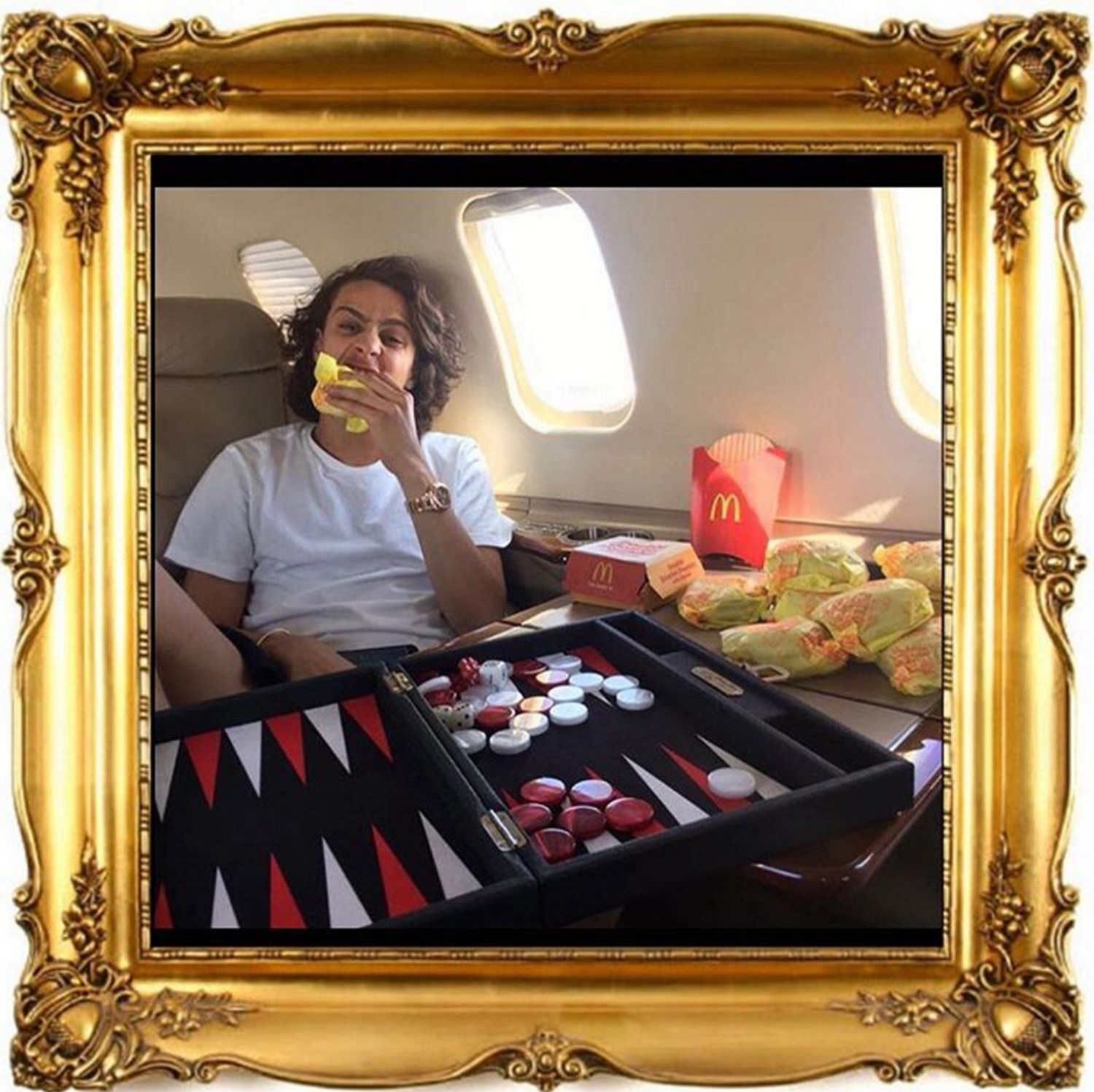 But for those of you like me, revenge can be quite sweet, particularly when these rich show off brats help expose their parents fraudulent activity.   As Cosmopolitan recently reports, Fraud Investigators are now using social media post and selfies taken by these rich kids to identify parents that are involved in drug trafficking, fraudulent activity and hiding assets.

CyberSecurity Firms like Kroll are regularly scanning social media sites for post by the kids of billionaires or the super rich to see where the parents might be spending their money.  For example as Tess Koman points out, “investigators were able to seize a newly acquired jet” because the son of man claiming that he had zero tangible assets posted a picture of himself and his father in front of the jet.

Investigators are able to find a surprising amount of detail from social media pictures including geotags which indicate the exact locations of purchases and often metadata that is available in the picture which provides data about the picture itself.  Investigators can use posting and pictures to identify who suspects are meeting with, where they are and what they might be buying.  It’s a treasure trove of information for fraud investigators. 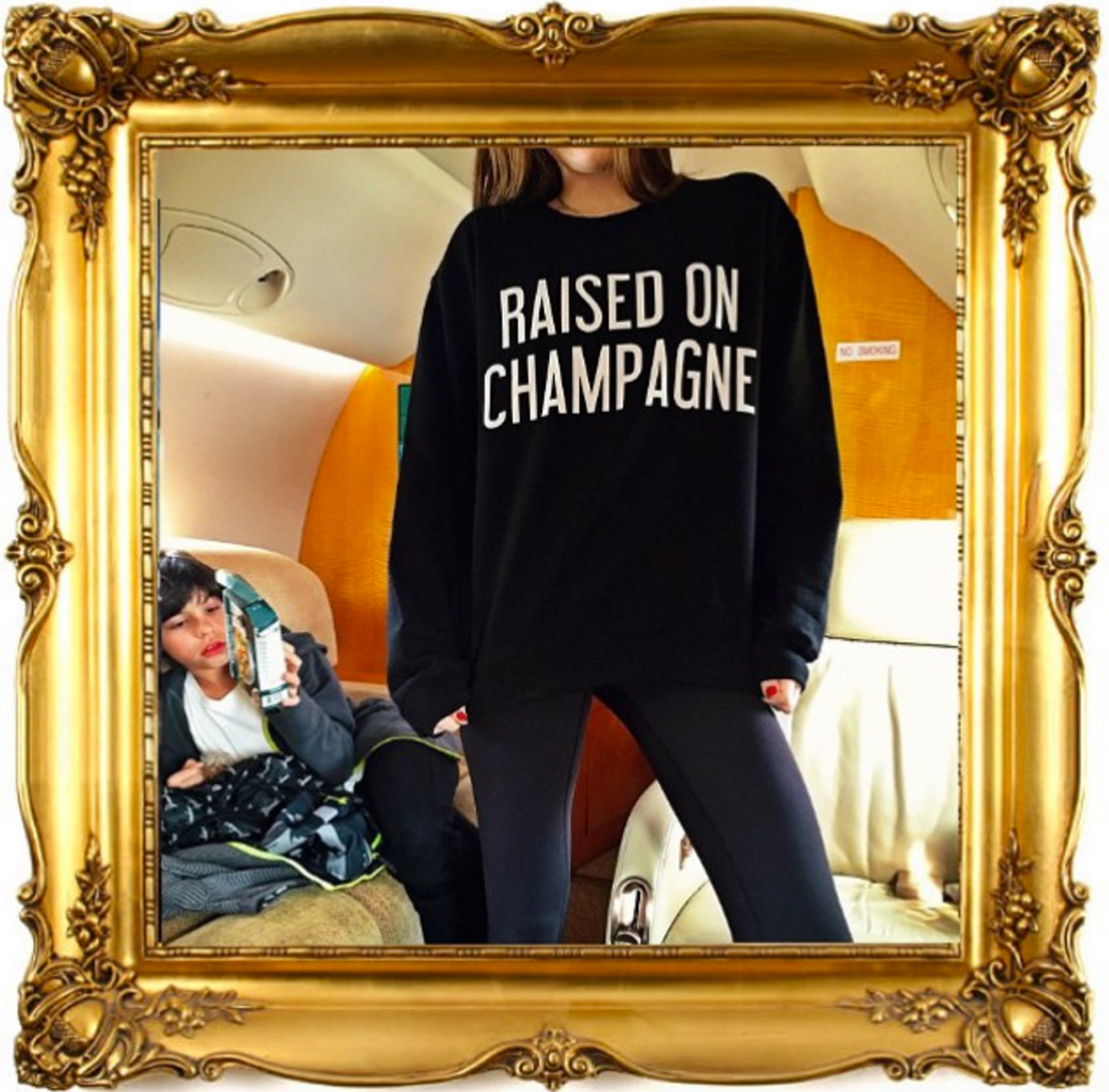 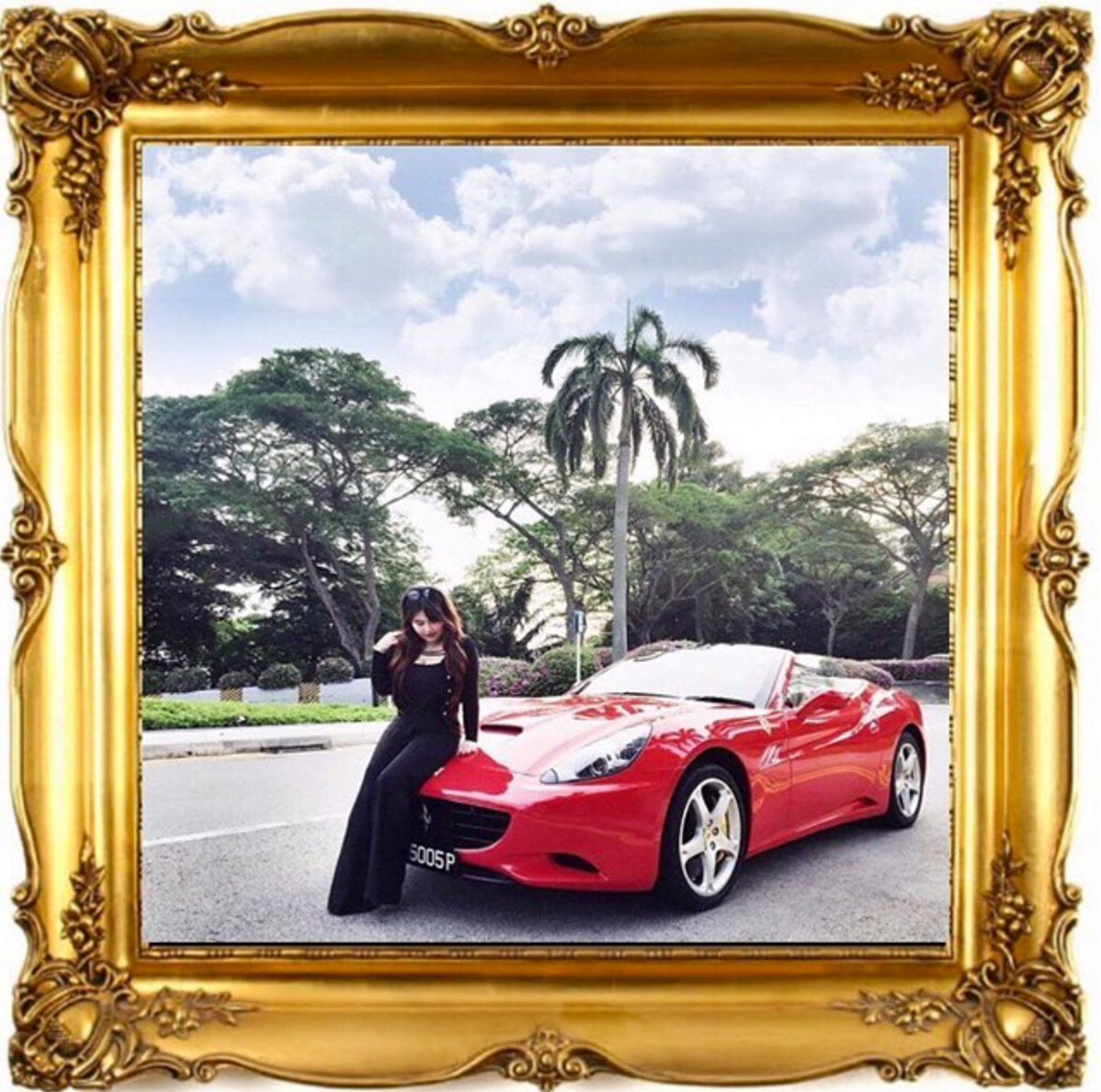 50 Cent notoriously posted many pictures of himself flaunting wealth while he tried to declare bankruptcy in federal court.  He later argued that the bills he was posing with were fake. 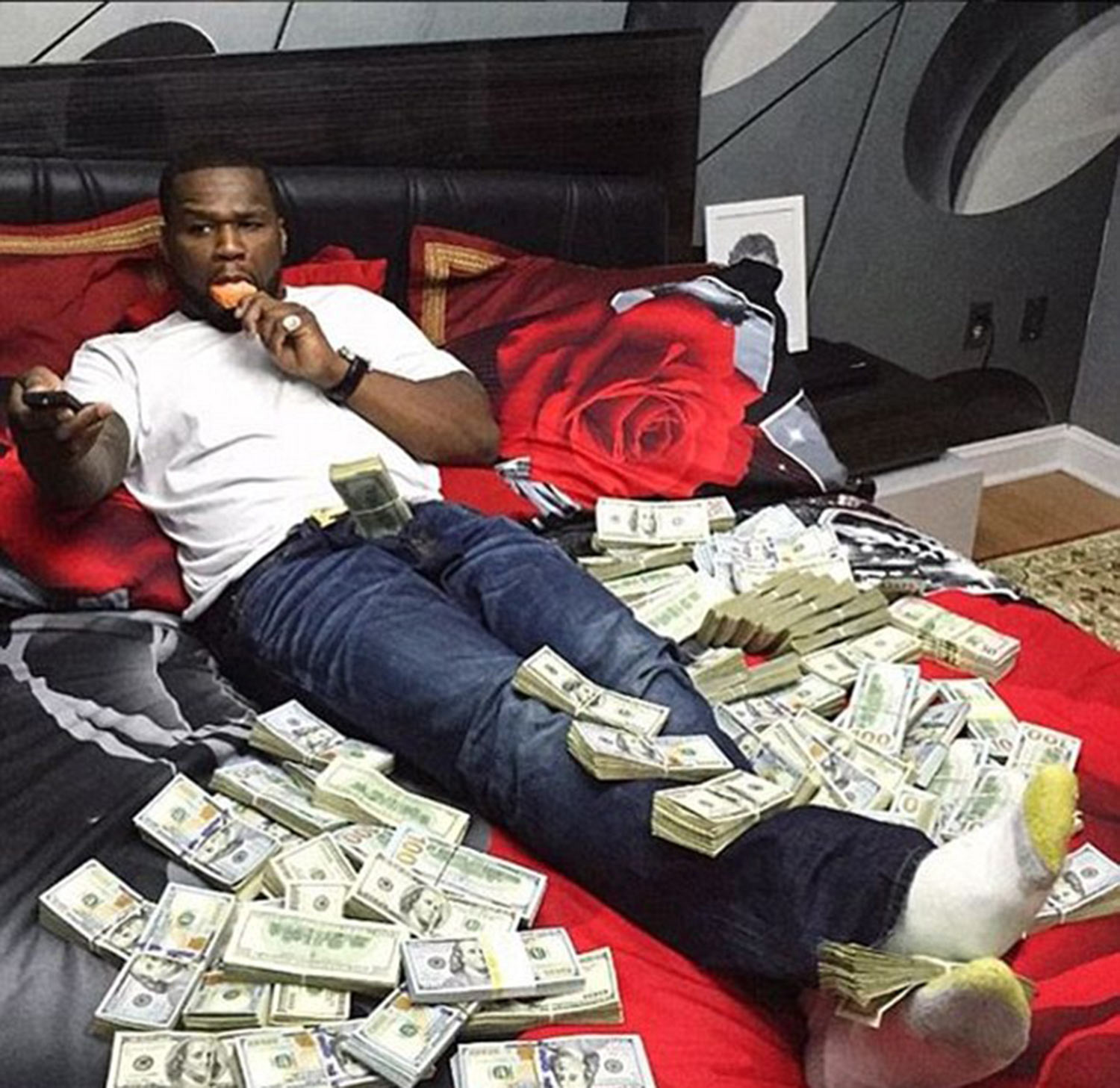 The reason why investigators are turning to social media is that fraudsters and shady characters often have larger than life ego’s and if they don’t than people around them are often prone to flaunt their wealth or spoils.

Inevitably, big egos and brash personalities get the fraudsters into trouble.  Remember Teflon Don Gotti?  He was the boss of the Gambino family that famously flaunted his wealth and power to the point that he became the number 1 target of the federal government.

In this case, it’s the rich kids of these parents that are unknowingly flaunting their wealth and getting their parents into trouble.