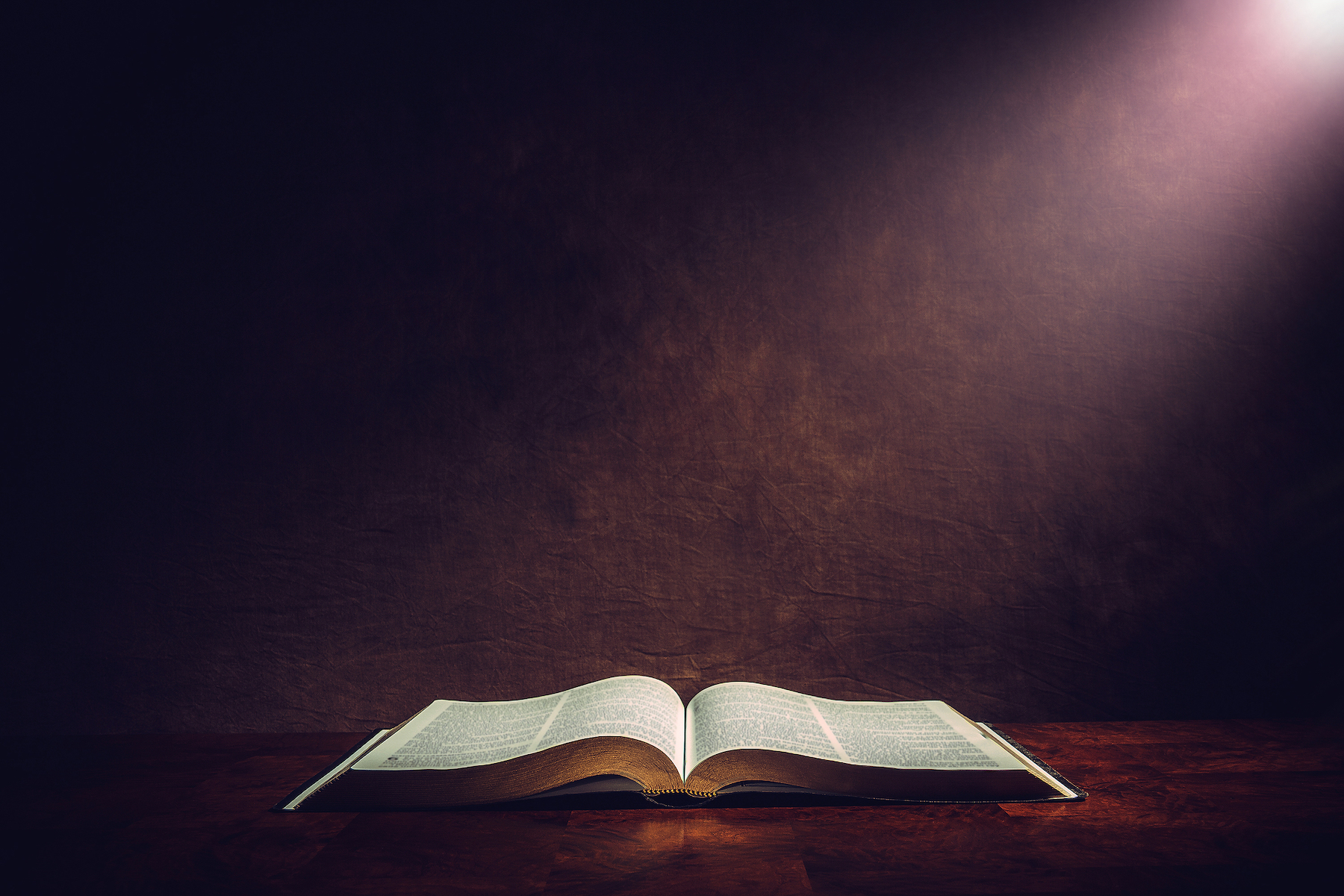 The Fraud Bible is The Hottest Book on The Internet

Reddit, Youtube and Instagram are abuzz this week with the wide release of a new book called “The Fraud Bible”. The Fraud Bible originally published early this year has become a viral sensation.

The FraudBible promises would-be hackers, scammers, and novice fraudsters a way to make a quick buck from everything from carding, to gift carding to creating fake id’s and more.

The Fraud Bible is the only book a would-be fraudster needs to get started on a lucrative and crime-ridden career.

Depending on where you look, the Fraud Bible will either run you several hundred dollars or as a low as “Free”. In any case, it appears that this bible is, in fact, the hottest book on the internet.

The Fraud Bible has been out for over 6 months, but for whatever reason just began going viral earlier this week.

In written form, a traditional bible would take approximately 4.1MB on your computer.

But the Fraud Bible takes a whopping 35 gigabytes and has over 14,000 separate instructional PDF’s, credit card files and probably a couple of hundred viruses and malware embedded in those files (but who knows).

You can watch one YouTuber open the file and show how it is being downloaded to his computer here.

The Fraud Bible is so popular that Lil Thony even wrote a rap about it. You can check it out here.

The Titles of the Folder Reveal Just How Detailed Fraudsters Get

The titles of the folders in the Fraud Bible reveal just how specific fraudsters are getting in their targeting and exposing of holes.

Here are some of the items that you get with the Fraud Bible:

Now many of these titles and PDF’s seem to have been aggregated by an individual and placed in a single downloadable zip file. The Fraud Bible seems to almost be a single extract of many of the things you could buy or sell right on the dark web.

What’s in The Fraud Bible?

This Youtube user breaks it down here and even shows off the money he is making with it. He and tens of thousands of other would-be hackers and fraudsters are using the information to defraud banks and lenders worldwide.

No matter what industry you analyze, fraud rates are up and that is in large part due to the sharing and distribution of methods by fraudsters.

When information is shared so quickly, fraudsters can rapidly attack the same hole and cause millions of dollars in losses for a bank, an internet site or merchants.

Wake up call for Auto Lenders – Fraud is Here to Stay 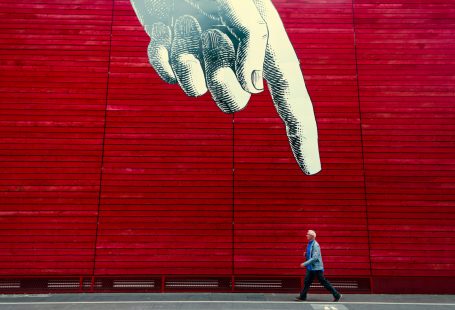 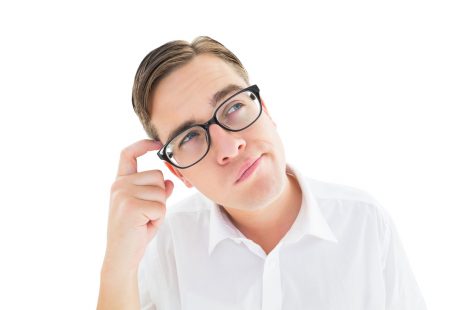 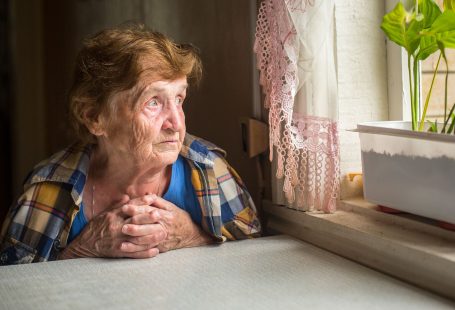