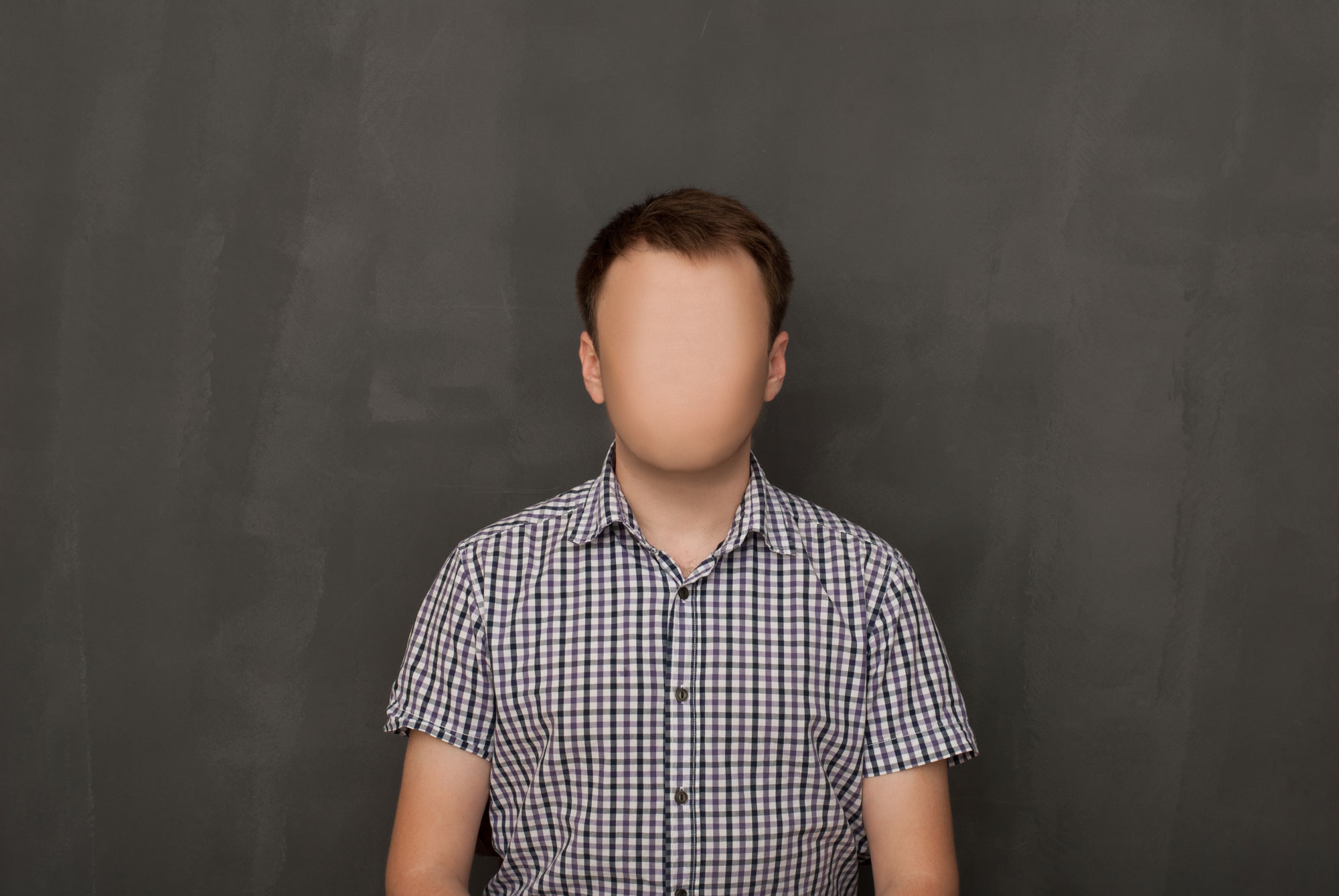 A press release was filed by the District Attorney of Brooklyn to announce a massive fraud case perpetrated against Pen Fed which originally appeared here – Press Release.

Brooklyn District Attorney Eric Gonzalez, together with Special Agent in Charge of the U.S. Secret Service New York Field Office David E. Beach, today announced that a Brooklyn man has been arraigned on an indictment in which he is charged with grand larceny, identity theft and related charges for stealing or attempting to steal over $1 million from Pentagon Federal Credit Union. The defendant allegedly used stolen personal information of more than 178 individuals in a scheme to apply for loans and credit cards in their names and then transfer money to his own accounts. The defendant allegedly stole over $320,000 from Pentagon Federal Credit Union and attempted to steal additional funds totaling over $870,000 over the course of the alleged fraudulent scheme.

District Attorney Gonzalez said, “In his eagerness to enrich himself, this defendant allegedly had no regard for the impact he could have on financial institutions or the victims whose credit he jeopardized and whose privacy he exploited. I am determined to bring this defendant to justice for his alleged criminal actions and I thank the Secret Service for its hard work on this complex case. I am committed to prosecuting cybercrime, which continues to pose serious harm to our community.”

Special Agent in Charge Beach said, “The Secret Service is committed to its partnerships with the federal, state and local agencies in the law enforcement community. This case is yet another testament to those partnerships which brought a complex investigation to a successful conclusion. The Secret Service will continue to strengthen our partnerships to pursue and prosecute any financial or cyber-criminal enterprise. We appreciate and look forward to expanding our relationship with the Brooklyn District Attorney’s Office.”

The District Attorney identified the defendant as Joseph Batrony Jr., 28, of Crown Heights, Brooklyn. He was arraigned today before Brooklyn Supreme Court Justice Danny Chun on a 229-count indictment in which he is charged with second- and third-degree grand larceny, attempted second-degree grand larceny, first-degree scheme to defraud, first-, second- and third-degree identity theft, first-degree falsifying business records, fourth-degree money laundering, and third-degree unlawful possession of personal identification information. The defendant was ordered held on bail of $250,000 cash or $100,000 bond and to return to court on April 10, 2019.

A co-defendant, Darrell Walker, 27, of Flatbush, Brooklyn was also arraigned. He is charged in 26 counts of the indictment, including second- and third-degree grand larceny, fourth-degree money laundering and fourth-degree criminal facilitation. He was released without bail and ordered to return to court on April 10, 2019.

The District Attorney said that, according to the investigation, from approximately September 2017 to May 2018, Batrony allegedly engaged in a scheme to defraud Pentagon Federal Credit Union (PenFed), a federal credit union headquartered in McLean, Virginia. He allegedly used stolen personal information of more than 178 individuals to open PenFed membership accounts and apply for loans and credit cards in their names before transferring the money to his own accounts or accounts of people related to or associated with the defendant.

The identity theft victims are primarily residents of Western states whose personal information—including names, dates of birth, and Social Security numbers—appear to be among those stolen in past “data breaches” targeting various institutions. Batrony allegedly obtained and used this information in his criminal scheme but has not been implicated in the commission of the data breaches.

Between September and October 31, 2017, Batrony allegedly filled out hundreds of online applications and made or attempted transfers of money, including 59 applications or transfers on October 27, 2017 and 42 applications made on September 29, 2017. After October 31, 2017, PenFed blocked the remainder of his attempted money transfers, including several online applications Batrony allegedly filled out in his own name, or that of an alias, “Aaron Green.” The accounts the defendant allegedly attempted to set up in his own name and that of his alias used a Kingston Avenue, Brooklyn address and telephone number associated with Batrony. Investigators with the Brooklyn District Attorney’s Office found that Batrony also allegedly used a mail drop service on Albany Avenue to receive mail and packages in the name of “Aaron Green.”

In April 2018, PenFed contacted the United States Secret Service regarding the account application made in the name of “Aaron Green,” as well as the connections PenFed had discovered among the hundreds of other fraudulent account applications. Secret Service agents determined the information “Aaron Green” submitted to open an account and apply for a $24,000 loan from PenFed allegedly included a fake New York State Driver’s License with a photo that matched Batrony and a counterfeit Social Security card that belonged to a juvenile in Idaho.

Batrony allegedly transferred or attempted to transfer funds to 10 financial accounts in his name, in the name of Aaron Green or into accounts in the names of relatives, friends or “money mules”— people who would allow the defendant to use their account in exchange for a payment.

It is alleged that Walker recruited “money mules” for Batrony to help facilitate the scheme.

The case was investigated by the United States Secret Service.