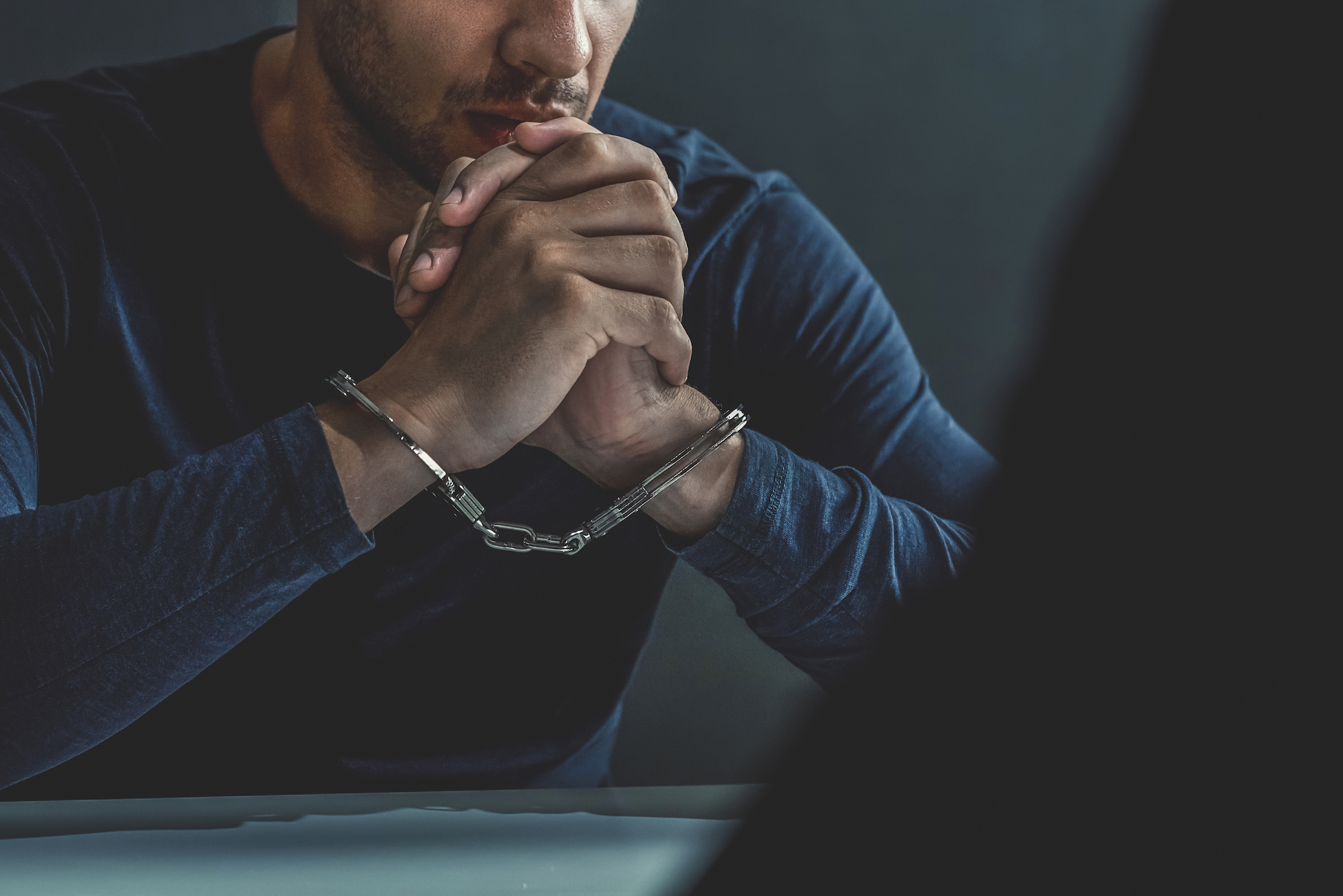 Calvin Wayne Cade Jr of Oklahoma City, has been sentenced to eighteen months in prison for using credit profile numbers, or CPNs, to falsely report his Social Security Number in credit applications.

According to charges filed in November 2017, Cade used CPNs, also known as “credit privacy numbers” or “credit protection numbers,” instead of his own Social Security Number when he applied for financing at retailers and financial institutions.  CPNs, which are actually stolen Social Security Numbers, are marketed to individuals with poor credit history as a way to get a fresh start and establish a new credit identity.

The CPNs used by Mr. Cade were stolen Social Security Numbers belonging to children born in 2006 and 2008.  By using CPNs instead of his own Social Security Number on credit applications, Cade deceived retailers, credit card companies, banks, and credit unions into believing he had a better credit history than he had actually earned.  He purchased five vehicles, household furnishings, televisions, computers, and other goods, and then made little to no payments on the credit accounts, which caused financial losses to his creditors.

On March 5, 2018, Cade pleaded guilty to knowingly making a false statement to a financial institution after he used a CPN instead of his own Social Security Number when he applied for an auto loan from BBVA Compass Bank.

Today U.S. District Judge David L. Russell sentenced him to eighteen months in prison, to be followed by three years of supervised release.  He must also pay $112,924.54 in restitution to BBVA Compass Bank and the other creditors he defrauded.

This case is the result of an investigation by the Social Security Administration’s Office of the Inspector General, the FBI, and the United States Postal Inspection Service.  It was prosecuted by Assistant U.S. Attorney Jessica L. Perry.