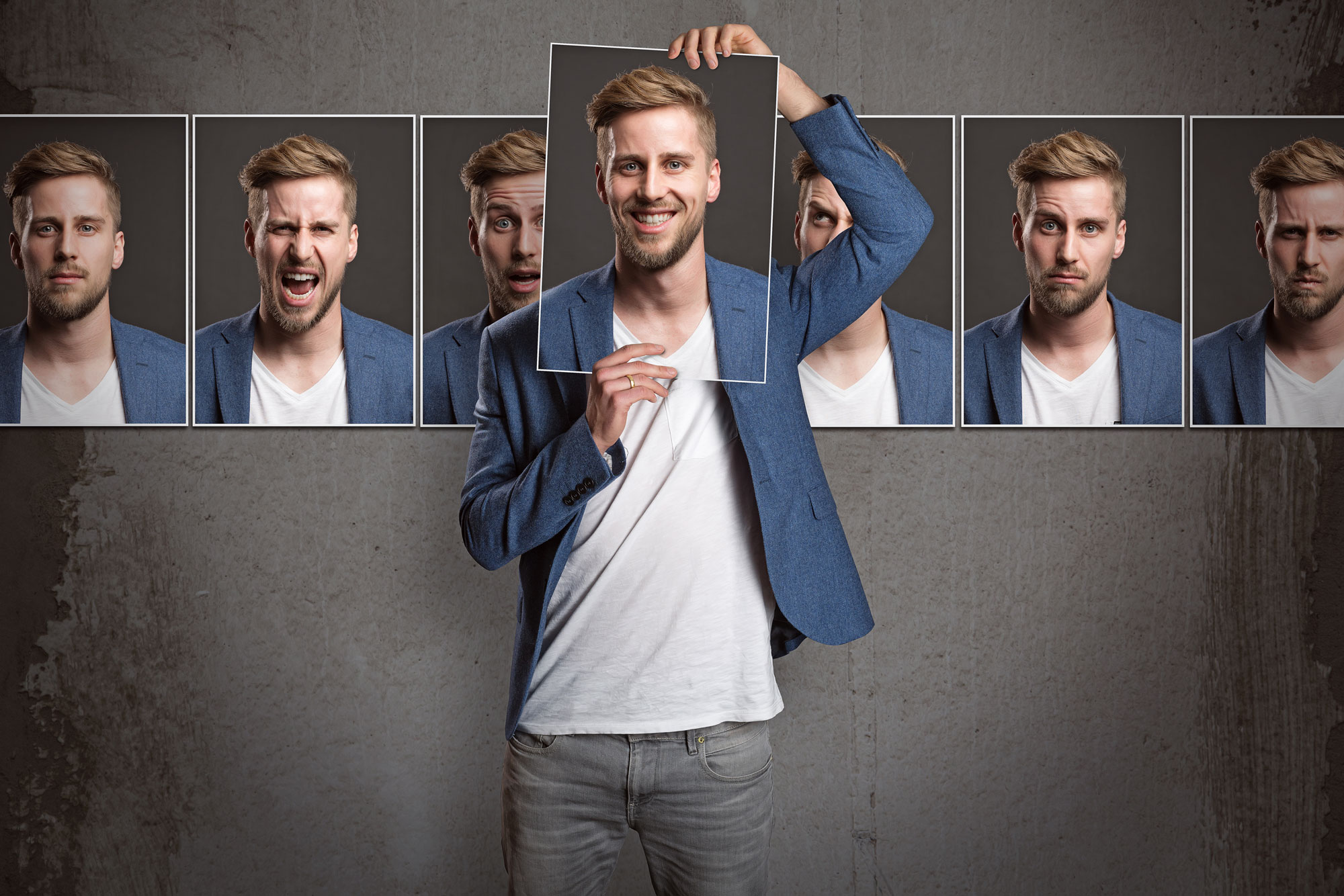 Have you heard about the company named “Fraud Guarantee”? It’s the company that is at the center of the Trump and Giuliani Ukraine scandal that was used as a shell company to pay off vendors and associates.

But the reason that he gave the company the strange name is the most interesting story of all. Why would a company engaged in illicit activity give themselves such a name

They Wanted to Hide Their Past

Lev Parnas was the mastermind behind the name, and The Wall Street Journal reports that he gave his company the name “Fraud Guarantee” in an attempt to hide fraud allegations against him in search results.

Parnas and his associate Igor Fruman were recently indicted for channeling campaign contributions from foreign donors to political campaigns – like Trump’s.

According to The Wall Street Journal Parnas picked the name “Fraud Guarantee” in part to “clean up his Google search results, ensuring that the word ‘fraud’ and his own name would be paired in a positive light,”

He came up with the idea after he was sued for fraud and stealing from thousands of investors in his prior company – Edgetech International. The company distributed a mobile device called “The Edge” but it was a flop and investors lost millions.

At the time, if you searched the name Parnas google search results would return the story of EdgeTech and how he was a fraud.

By establishing a company called Fraud Guarantee, Parnas was able to suppress the negative items, by showing how he was only associated with Fraud Guarantee.

Talk about a wolf in sheep’s clothing – Parnas definitely fits the bill!