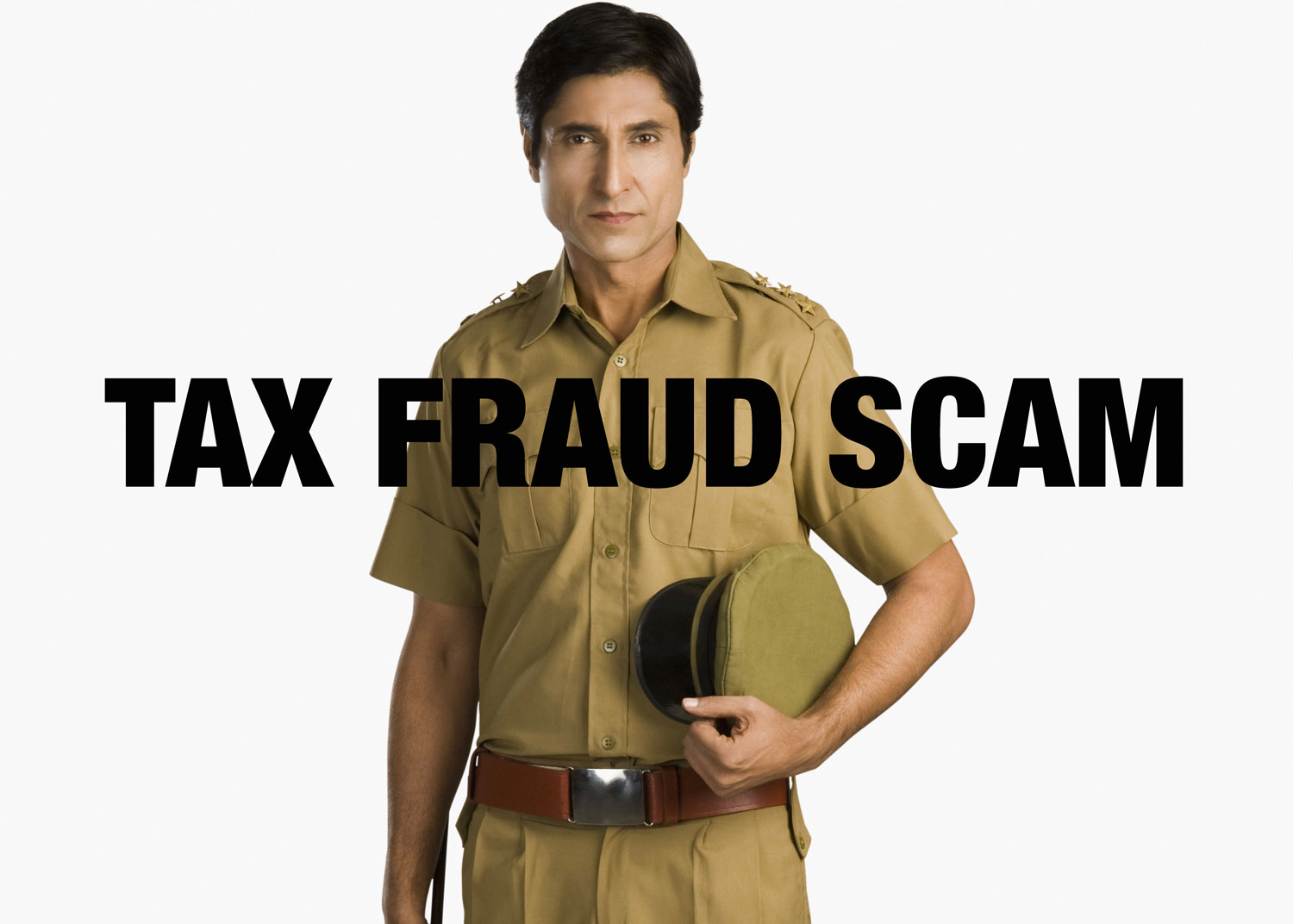 Tipster Colleen Edwards of PowerMark reported some good news to me today and that is that a major fraud ring out of India has been busted for a massive fraud against US consumers.

The fake call centers out of India were auto dialing hundreds of thousands of phone numbers daily, leaving messages to US citizens from purported IRS Officials that they were under investigation for not paying their taxes.

The investigation targeted 600 individuals in the scheme and reports are that there are people within the US that will be investigated a well for supplying phone numbers and names of people that would be good targets.

This is probably only one of many call centers throughout India and Pakistan that run this same fraud scheme.   While this may slow them down, it by no means spells an end to this IRS Tax Fraud scam that is costing US Citizens hundreds of millions every year.

This was a common scheme. Heck, even I was targeted by them.  Watch the video here.