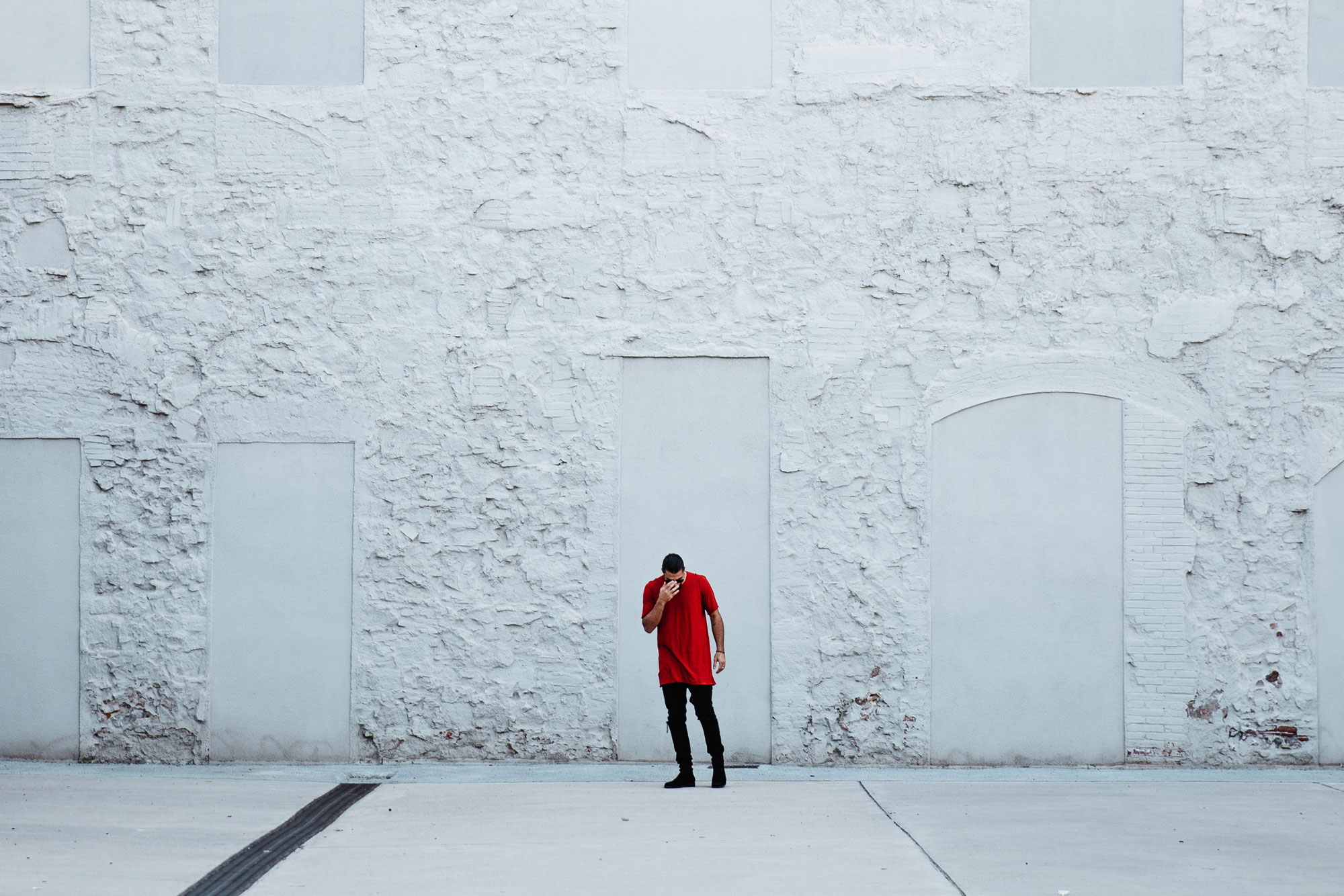 What is a scam?  What is fraud?  Don’t they mean the same thing?  Not necessarily.  And that might come as a big surprise to you.

To a consumer, a scam or a fraud are basically different words for the same thing.  But to a bank, there is a big difference – they will reimburse you for fraud, but often leave you holding the bag if you were scammed.  You see, they consider a scam your fault, and fraud their fault.

You see, they consider a scam your fault, and fraud their fault.  Since they are legally required to reimburse you for things that they should have caught, you will often get your money back.   But if they were not involved in a scam, you will be very unlikely to get anything back from them. That’s just not how it works at banks.

RBS Tells Customers They Won’t Refund Them for Fraud

This week, CEO Ross McEwan told reporters that consumers should not expect refunds when they fall victim to fraud.  He went on to explain that banks should not be blamed when customers give out or lose their details to online phishers and fraudsters that con them.

His Views Were Unpopular But Common in Banking

Having worked for a bank investigator for many years, while the CEO’s comments were unpopular,  they are the standard approach by most banks in the world.  Banks will accept responsibility for fraud when they are fooled, but they will not when the customer is.

You Can’t Always Stop Customer From Being Victims

But This Is Old School Thinking

Blaming customers for fraud and not accepting fraud claims when they have been scammed may be old school thinking.  It’s outdated.  It’s going to stifle innovation.  It’s going to drive consumers to look beyond banks to manage their money.

Times have changed.  Banks used to provide consumers security from being ripped off.  When we had something of immense value (like gold), we gave it to the bank to put in a safe deposit box at the bank.  When we had cash, we put it in the bank so we would not lose it.

But we are losing trust in banks.  Banks are providing less and less security in a world full of scams.    Banks may be letting consumers flounder on their own and then throwing their hands up when they are scammed and saying,  “hey, its not my fault.”

The view held by RBS shows that banks may be missing the big picture here- they need to give consumers security or their whole reason for existing goes away.

In banking fraud management, investment in new technologies follows losses.  That is how banks build an ROI to pay for fraud tools.

They have fraud.  The buy a tool to reduce that fraud.  The pay for the tool with the money saved from stopping the fraud.

Take for example Wire Fraud. In the US there are no real industry estimates of wire fraud losses. But it is generally very low.

The FBI has reported that Small Business wire fraud has cost US companies approximately $3 Billion.    But that number wildly underestimates the problem.

My analysis suggests that consumers are eating lions share of the wire fraud losses – about 50% of them actually.  Banks don’t take those losses – consumers do.   The $10 to $15 billion of unreported fraud below are losses that consumers take not banks.

These types of losses are never factored into banks investment decisions for fraud tools because they don’t take the losses.

Small Friendly Credit Unions Might Watch Out For You More, Even When You Are At Fault.

I was presenting at a banking conference last year on fraud.   My presentation was one that I had given many times based on the Top 10 Fraud Losses For Banks.    The audience was mostly comprised of small banks and credit unions.  I usually give this same presentation to large banks and it is received well.

At the end of the presentation, someone raised their hand in the audience and said, “That’s fine, but what about the type of fraud our customer’s experience?  That is what we want to know about?  We are trying to figure out better strategies to help them not get scammed by fraud.”

I paused a second.  She was right.  All these years I had been focused on presenting fraud from a banks perspective.   I have always focused on providing stats and trends on what money banks lose, but that is only a small fraction of the problem.

I was Wrong. I Needed to Change My Perspective

I realized that my perspective might be wrong.  If I wanted to focus on helping banks improve in fraud, I needed to shift my focus.  I needed to help banks focus on the consumer.  That is the future of fraud management in banking.

To improve fraud management, We Need to Focus on Preventing Scams

We need to focus on helping consumers not become victims.  And along the way, we need to take responsibility as well for letting consumers bank accounts be used as the payment method in these scams.

Customers checks, credit cards, online banking accounts are being used today to put billions of dollars each year in fraudsters pockets.  We need to stop that.

We need to look to Credit Unions and Small Banks.  They appear to be leading the way.   Their focus on helping consumers avoid fraud, on education, on prevention and going the extra mile seem to be the future of secure banking.

Big banks could learn some lessons from the small guys on this one.  And Ross McCewen,  He might want to take notes as well.