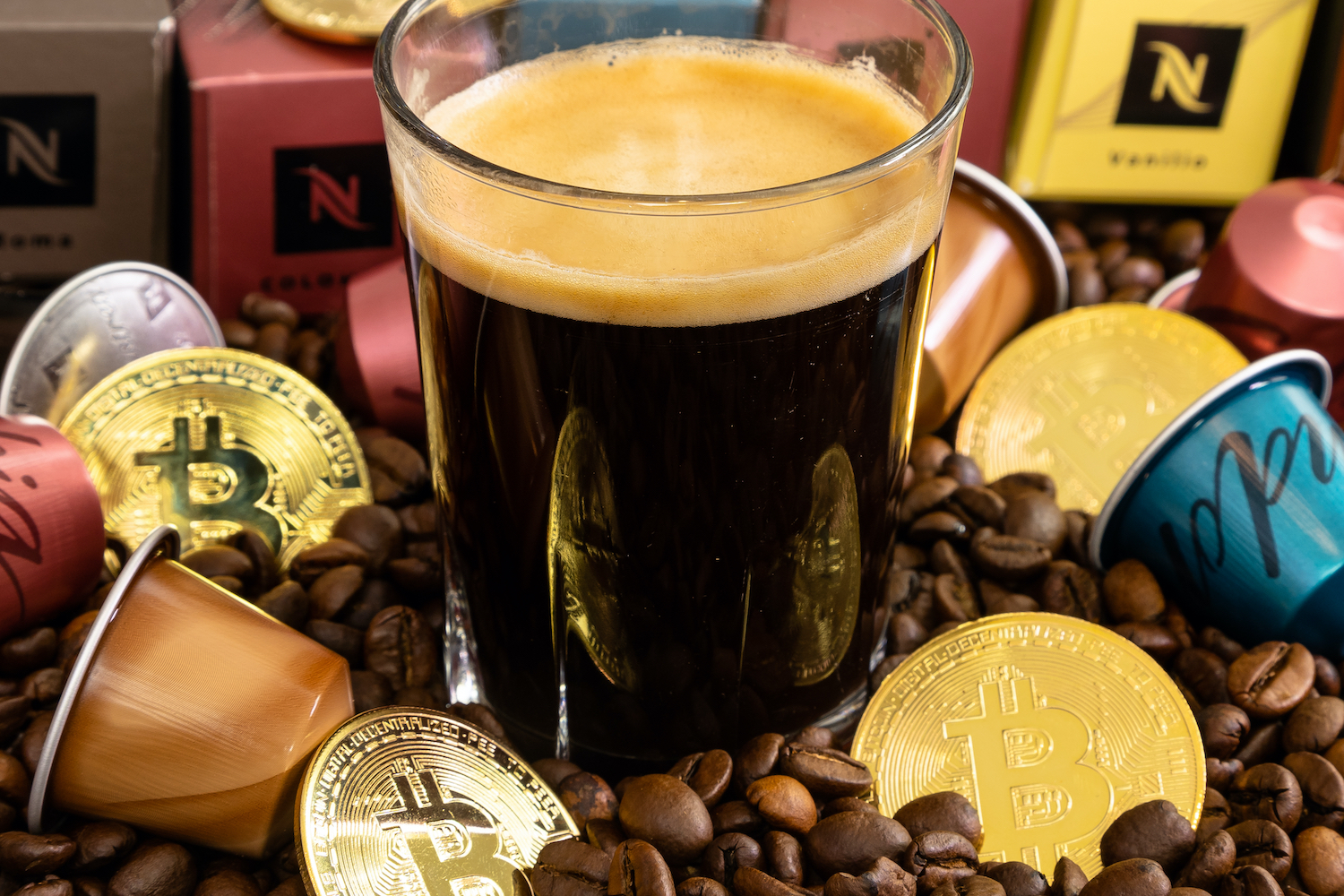 Here is a fascinating video where Nina Kollars inadvertently found herself dealing with a complex scheme involving Nespresso Coffee Pods.

In Nina’s own words – In 2018 I somewhat innocently bought very expensive coffee (Nespresso capsules) online from Ebay. What followed was a series of unexpected additional packages from the manufacturer Nespresso and a lurking suspicion that something had gone terribly–if not criminally–wrong as a result of my purchase.

This talk chronicles the obnoxious amounts of obsessive research and tracking that became my new hobby–stalking Nespresso fraudsters and my decidedly non-technical attempts at developing a generic search profile and reporting the fraudsters to anyone who would listen, to include- : the persons whose identities had been stolen, Nespresso, Ebay, and the FBI.

Ultimately I just ended up with a LOT of coffee; a lingering sense that I had committed several crimes; and no faith left in humanity.