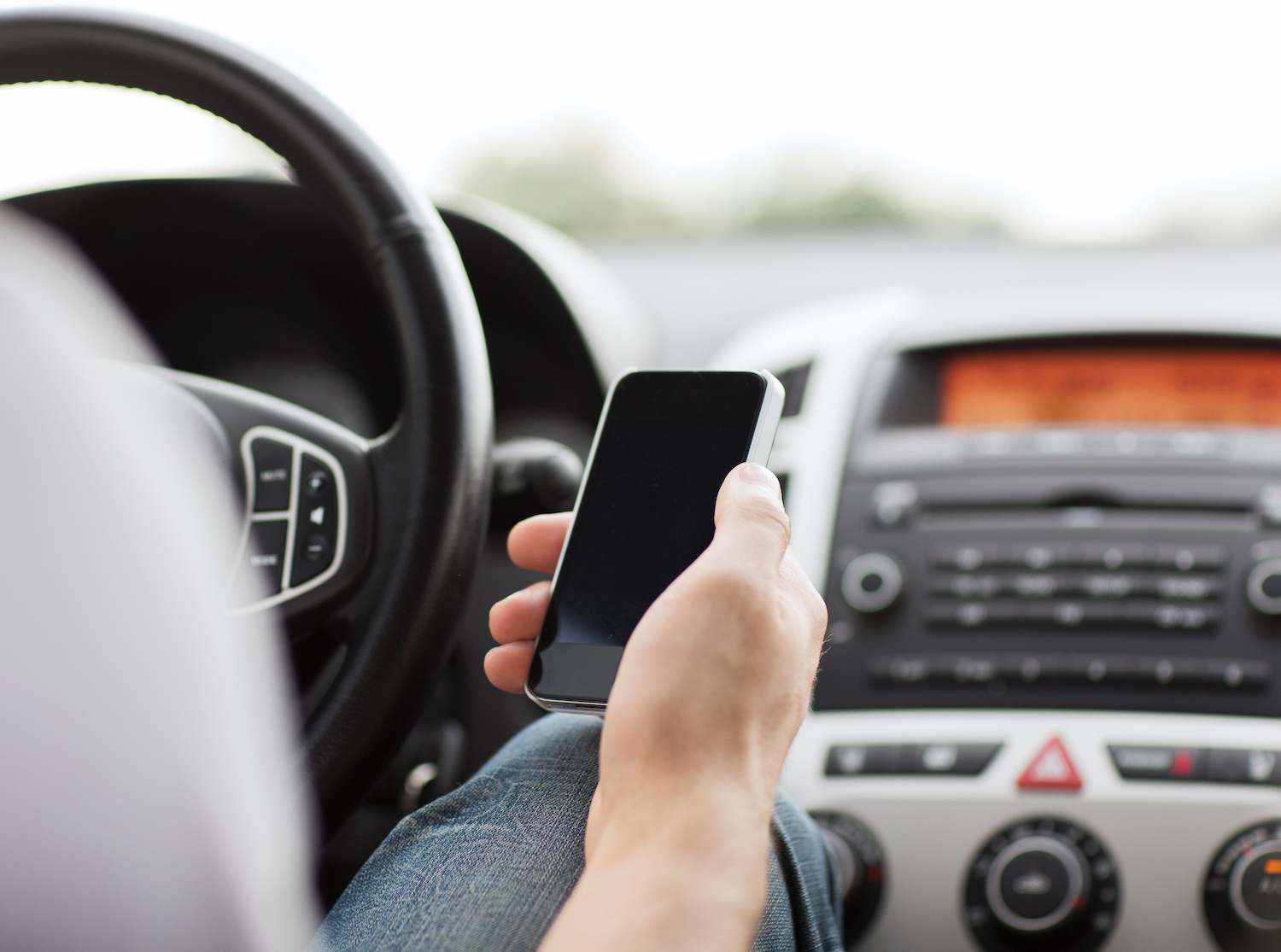 Car2Go halted service in Chicago this week when over 100 of their 400 cars in the city were “stolen by deceptive and fraudulent means”.   That’s 25% of their total available pool of cars.

The thieves weren’t interested in just any cars available on Car2Go.  No, they targeted the more valuable Mercedes Benz and police report that they used the cars in a crime spree that crossed the entire city of Chicago.

Apparently, the fraudsters were persistent too.  When the police recovered the cars after they were notified by Car2Go that the cars were stolen by fraudulent and deceptive means, the fraudsters tried to re-steal the cars from impound. 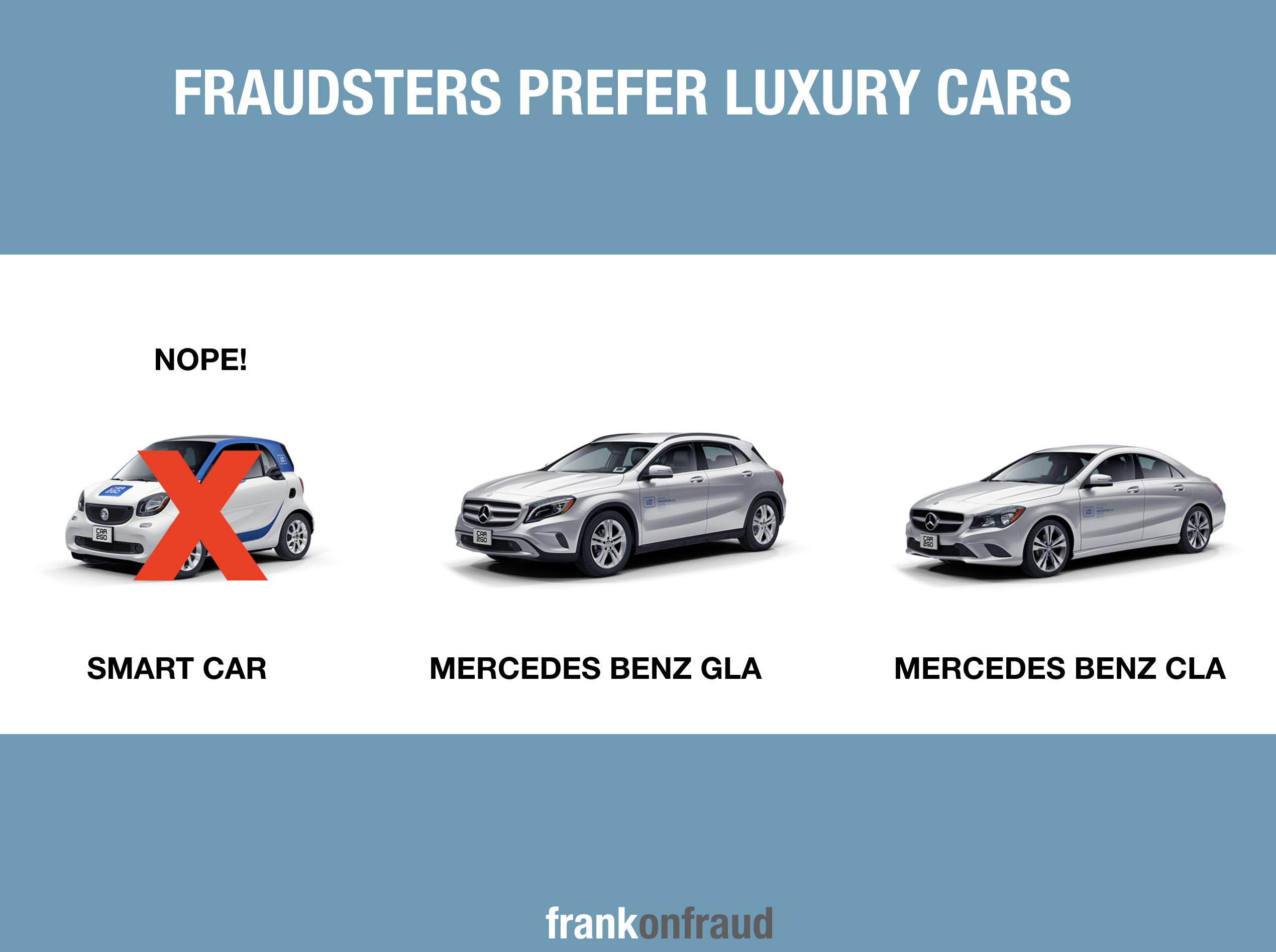 Car2Go touts its convenience – “Once you’ve downloaded the Android or iOS app and paid the one-time $5 sign-up fee, you can use the app to find the nearest available car. After reserving it, it’s simply a case of entering the PIN to gain access, and off you go.”

If you’re looking for how the fraudsters scammed the app, it appears that it was probably a case of identity theft.   As the Chicago Tribune reported:

Angelo Patterson, 19, of the 500 block of West Washington Boulevard, was charged with having a counterfeit credit or debit card; aggravated identity theft of at least three victims, including one who is over 60 years old; and altering a credit or debit card, all of which are felonies, police said.

Additionally, Patterson was charged with driving on a suspended license, resisting or obstructing a police officer, criminal trespass to a vehicle and disobeying a stoplight.

It appears that once again – apps weakest point is at the Registration point when consumers are signing up for the service.   Car2Go does require a drivers license verification and selfie at sign-up.  That is likely where identity theft comes in.  But also, it appears that the fraudsters likely used counterfeit cards to pay for the service.

Videos and photos made the rounds this last week on Social Media – another clue that something was amiss with the Car2Go service in Chicago.  Apparently, CWB Chicago found a treasure trove of videos showing the fraudsters driving and showing off their newly acquired Mercedez Benz. 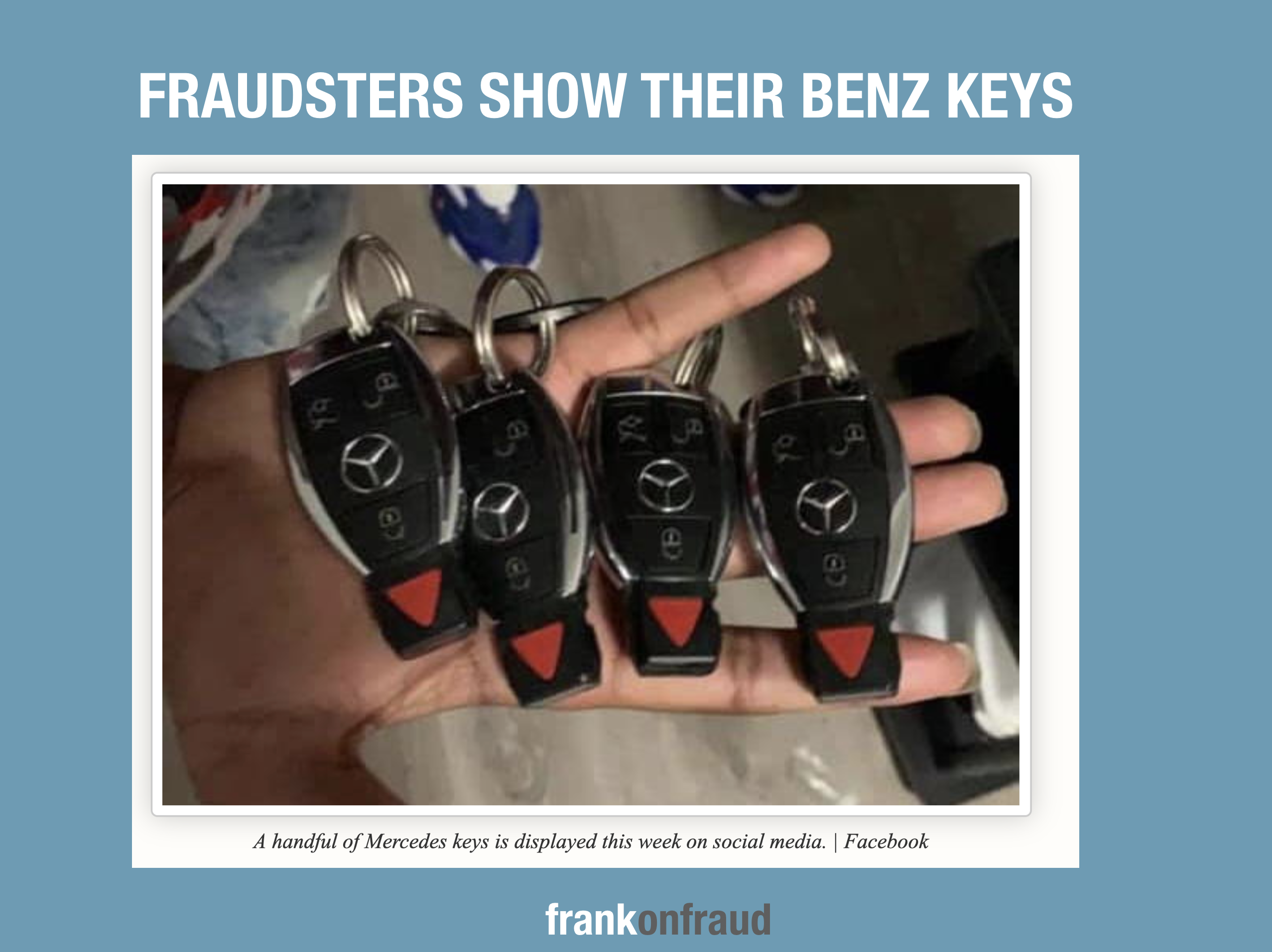 And check out these videos were the fraudsters roll up in their new Benz.

I paid cash for this he brags…

Proud fraudster speeds off with the last Benz on the lot..

In June of 2017, Enterprise suffered much the same fate as Car2Go in Chicago.  A that time Enterprise shut down their growing car share rentals in Chicago due to a massive fraud scheme.

You can read the article – here.

About 40 percent of Enterprise CarShare’s fleet had been involved in theft or vandalism, a company spokesman said. A Chicago Police Department spokesman could not immediately comment on whether the department was conducting a broad investigation of the incidents.

Chicago is a very tough place for car share!