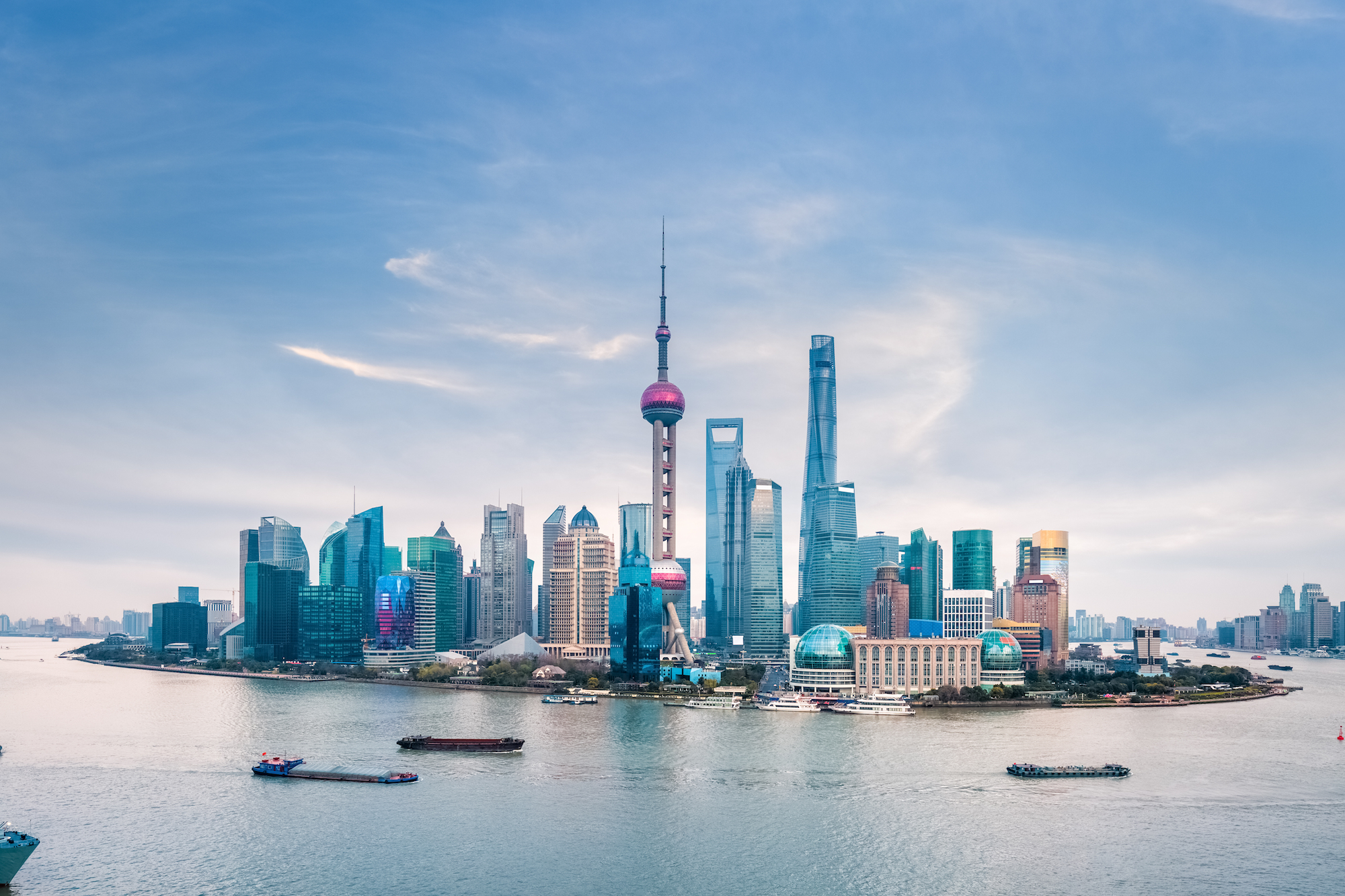 Mortgage Fraud in China Is Out of Control

There is a property binge in China and people are so afraid of missing out on the gold rush that they are lying on their applications.

Since 2012, property prices have been on a tear as the economy 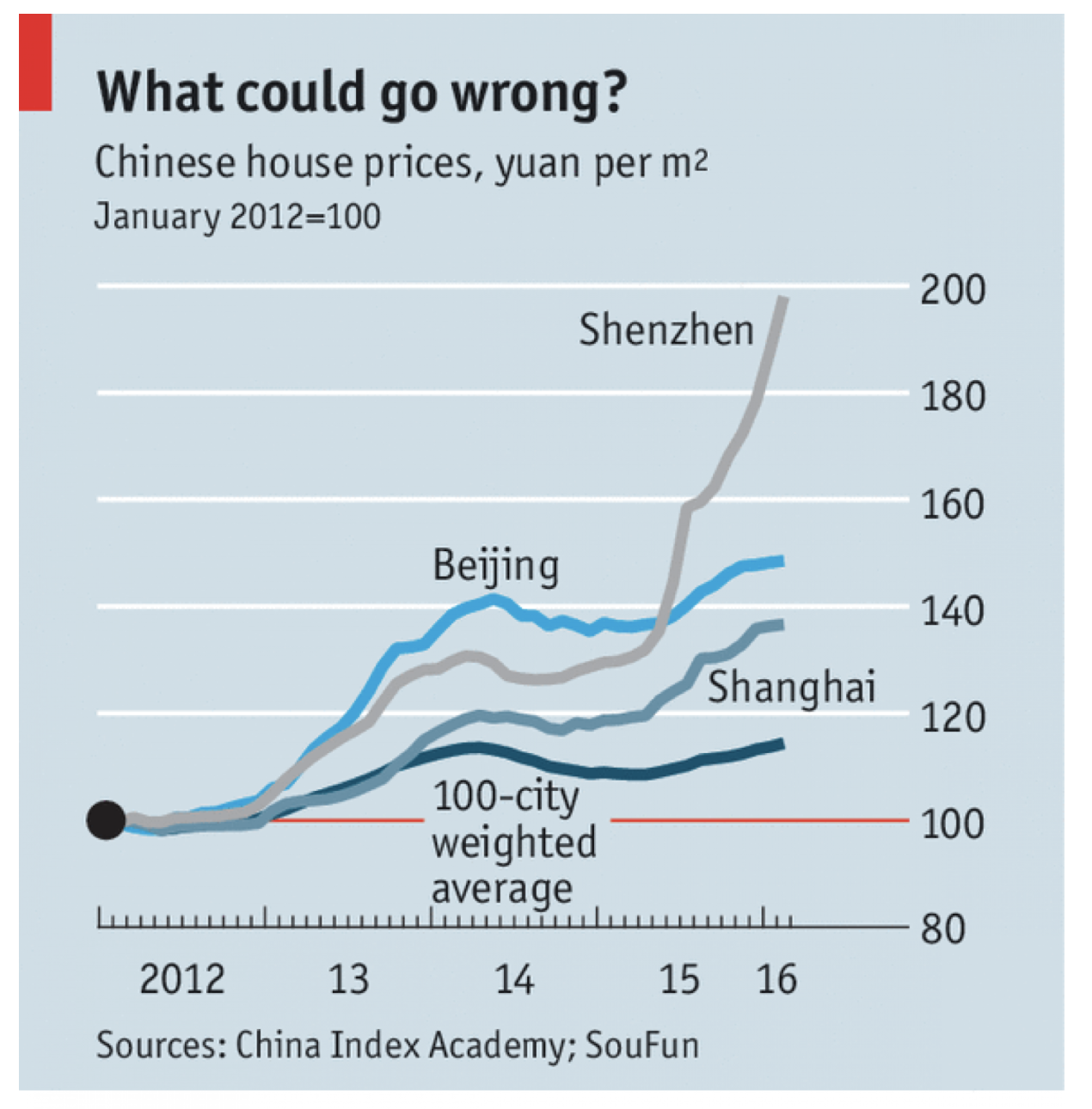 has improved and the government has offered incentives to help people get into homes.

They lowered down payment requirements in certain cities and cut the taxes to buy homes.

That has fueled speculators, investors and anxious buyers who all are vying for the same properties.

The prices just keep going up and the statistics are mind-boggling.

50% of Property Sales Have Some Type of Fraud

In China, mortgage fraud is not called fraud or even misrepresentation – instead, they refer to it as “repackaging” to make it look good.

In China, banks allow buyers to extend their debt to income ratios to over 50%.  This creates massive affordability issues and many borrowers make less than in income than their mortgage payments.

As a result, borrowers misrepresent their income by 300% or more and produce fraudulent income certificates from their “employers” to support the exaggerated income.

Banks rarely check income documents even when they are provided in the loan documents.

In China, borrowers must put down 30% of the purchase price to get a loan with a bank.  This has resulted in multiple mortgage contract fraud where the seller and buyer draw up multiple closing contracts – a real one and fake one to fool the bank. 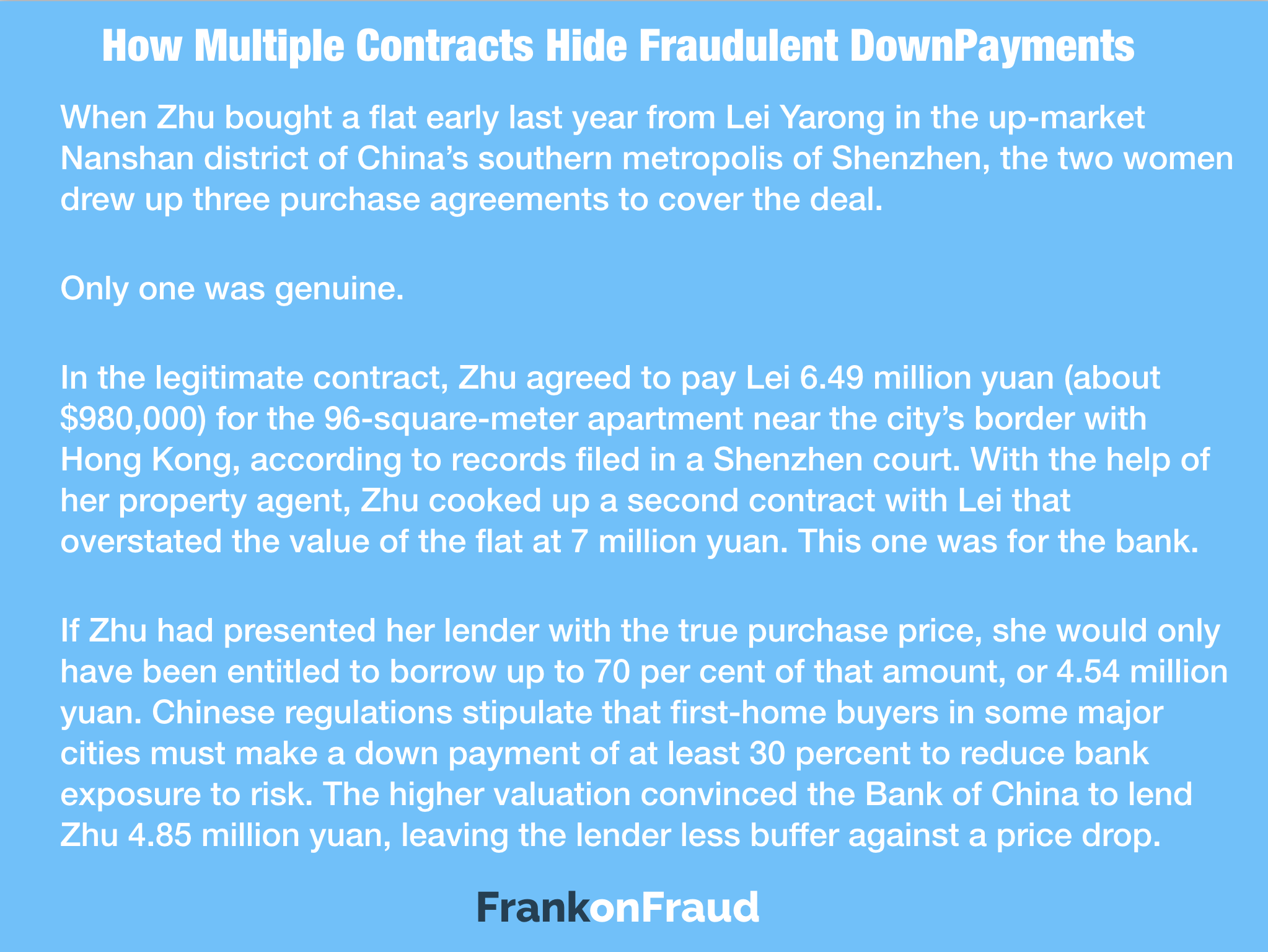 Anxious to keep the bubble going as they make record profits, industry insiders are helping borrowers game the system.

Appraisers and real estate agents report that industry insiders are regularly gaming the system by inflating the values of the homes, coaching borrowers on how to manipulate their income and helping the buyers and sellers draw up multiple contracts.

A property investor surnamed Fu, who declined to give his full name because he was admitting criminal behavior, told Reuters that 20,000 yuan (about $3,000) in a traditional red gift envelope was enough for a valuation company to inflate the price of the apartment he wanted to buy in Shenzhen by 40 percent.   Reuters

When everyone is doing it, it’s hard to arrest everyone.

It Resembles the Housing Crisis in the US

For many, the Chinese housing market and fraud bubble resemble the mortgage crisis that began here in the US in 2007.    From 1999 through 2007 the US housing prices increased dramatically.

That 8-year cycle seems very similar to what is currently happening in China now.  As housing prices in the US increased lenders loosened their standards, appraisers fraudulently inflated values, and both mortgage brokers and borrowers just about lied on everything on their applications. 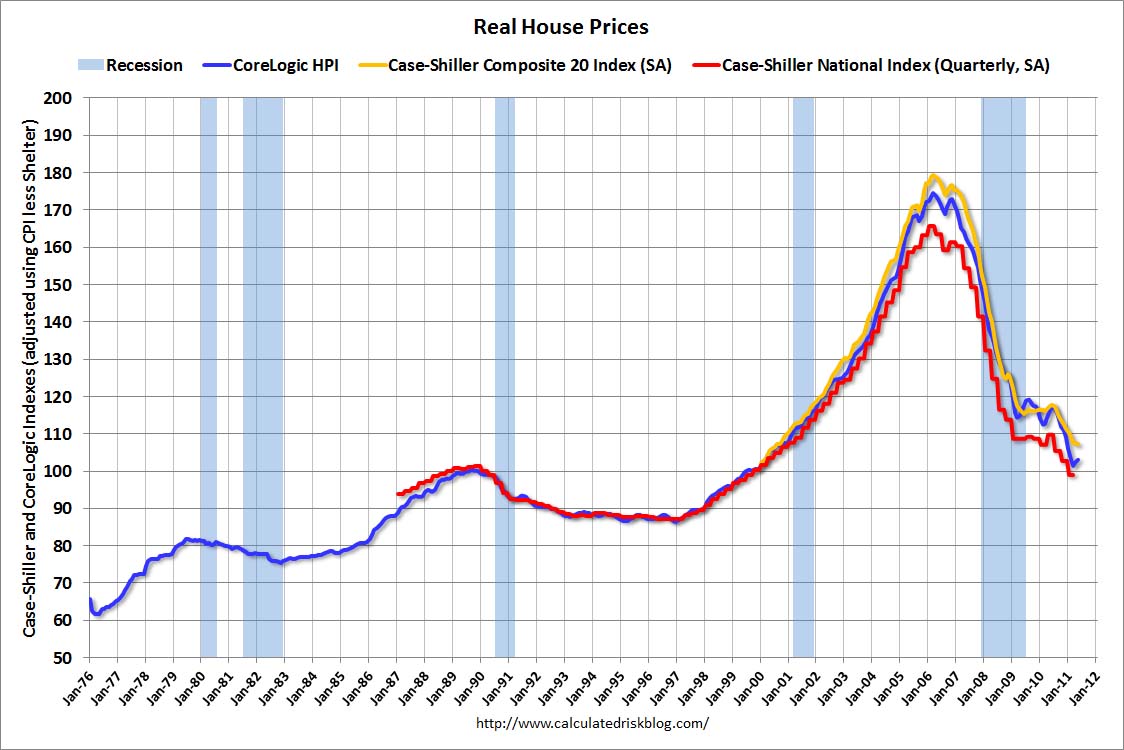 It Will Crumble Soon

There are indications that the bubble will burst soon.  The overheated market is not sustainable and with so many of the deals involving fraud, the crash will have a devistating impact on the economy.

Borrowers are essentially using banks money to speculate on the housing market.  That is gambling and that never works out.

6 Reasons Why P2P Fraud is A Big Big Deal 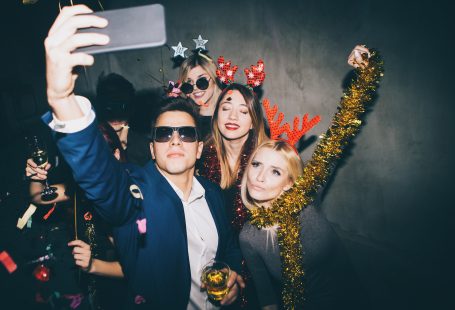 YouTubers Given Out EDD Fraud Sauce 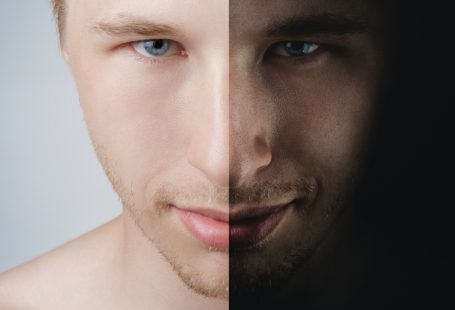 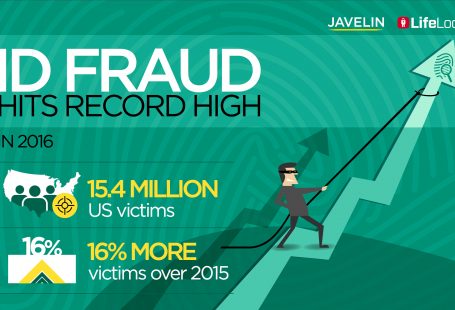