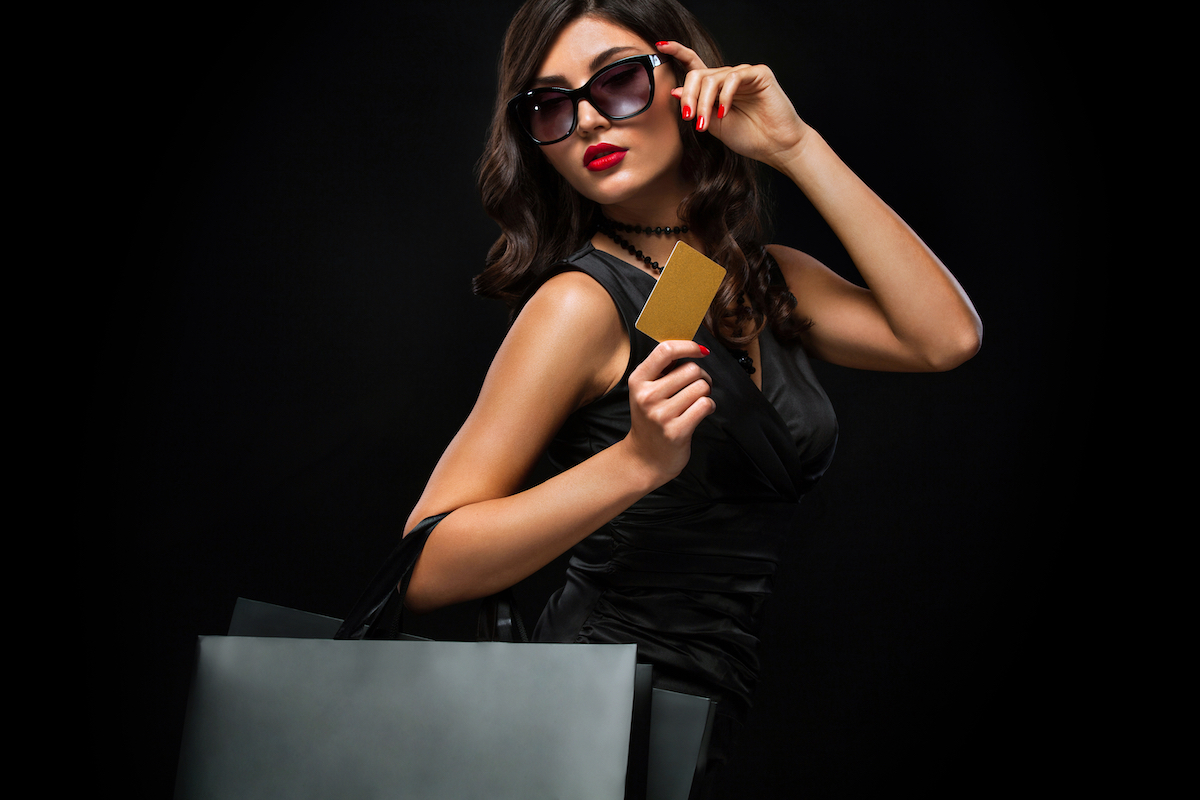 ACI published an analysis which suggests this Thanksgiving there could be a little less to be thankful for since fraudsters are expected to go into overdrive.  Perhaps it’s because international fraudsters are working in overdrive and not eating turkey or with families.  In any case, retailers and card issuers need to be on the alert.

Fraud Rates Will Hit 1.8% Accounting for Estimated $34 Million in Fraud

According to the analysis, fraud will represent 1.8% of all retail attempts. If you do the math, that could represent $34.2 Million in fraud on Thanksgiving day.  Keep in mind, most stores used to be closed on Thanksgiving.

Fraud Analyst used to have the day off.  Not anymore! 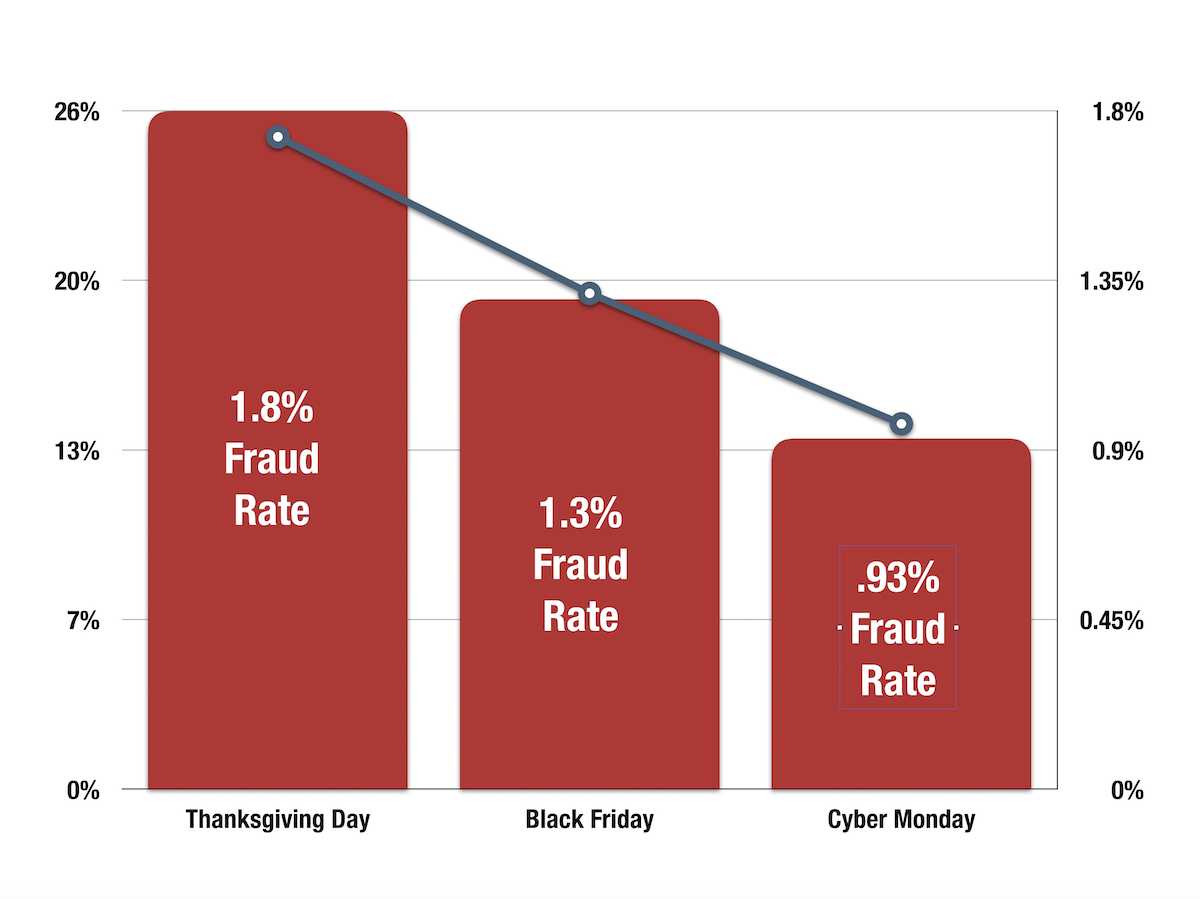 In Store Pick Up is The Trend

Of note, ACI reports that in store pick up is a the largest trend for retailers to keep their eyes out for.

In store pickup has risen in recent years as fraudsters try to bypass online retailers fraud prevention techniques to send mules into pick up packages directly at the store – often with fraudulent identifications.