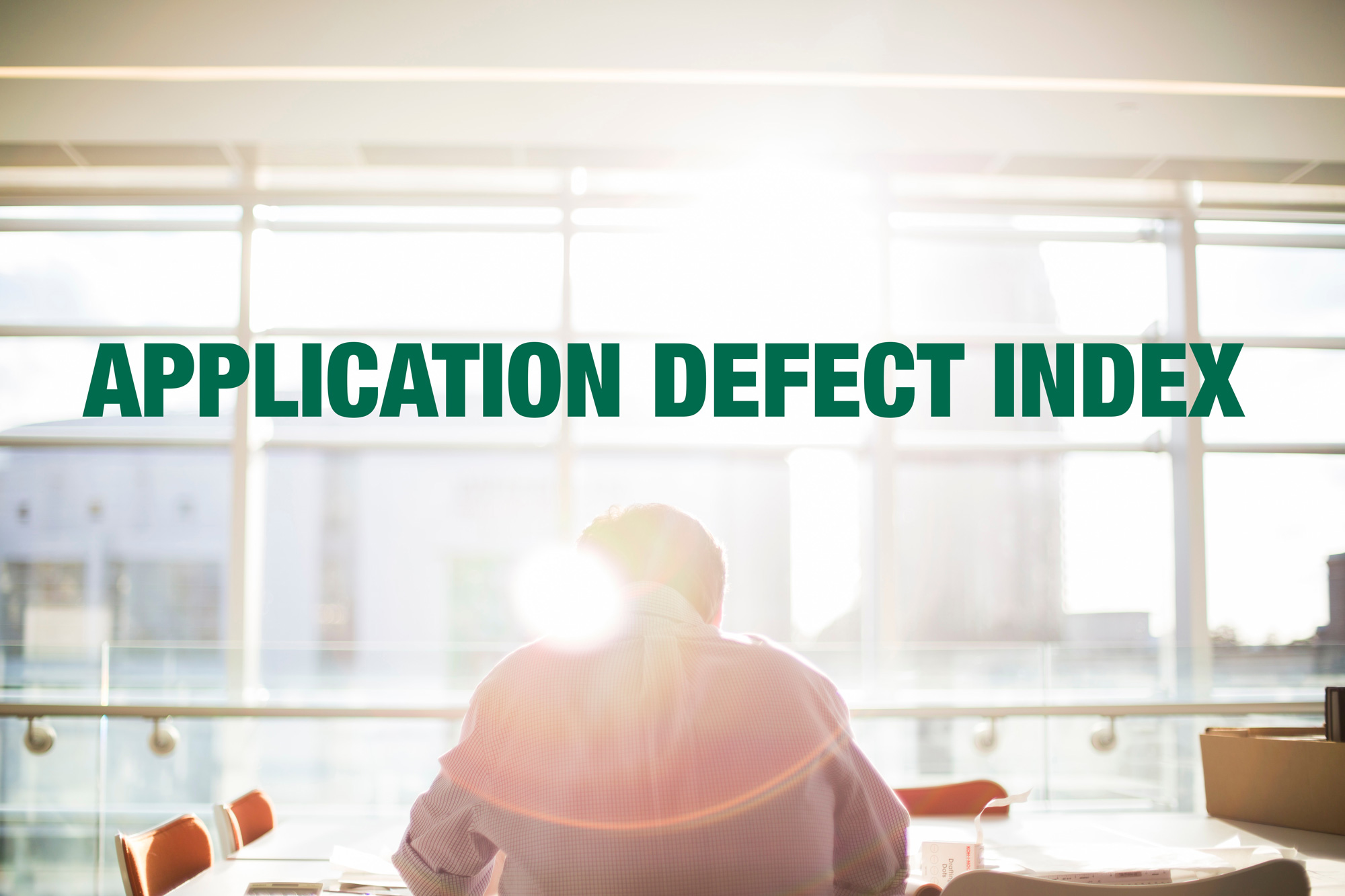 First American released their latest Application Defect Index and their conclusion is that Mortgage Fraud Risk has increased 10% in the last year.

These results are remarkably consistent with CoreLogic’s Fraud Analysis which suggested that mortgage fraud had increased by 15% – I wrote about that here – CoreLogic Fraud Index.  CoreLogic believes that the fraud rate of mortgage applications is currently running at 70 basis points which given the lower application volumes would equate to about 10 billion in mortgage fraud expected for 2017.

Mark Fleming, Chief Economist for First American, points out that the defect analysis is primarily increasing due to a purchase-dominated market.  He also concludes though that the trend toward – Day 1 Certainty and use of automated verification tools will likely bring down the level of risk over 2017.

This month, the Loan Application Defect Index moved modestly higher on increases in risk for purchase and refinance applications, in combination with the continuing shift toward a purchase-dominated market,” said Mark Fleming, chief economist at First American. “One month’s change doesn’t necessarily signal a trend, but it bears watching to see if defect risk rises again next month. However, the prospect of rising loan application defect risk may be countered in 2017 by the market’s continued adoption of validation tools early in the loan application process, which create more certainty in application data.”

In addition to analyzing the trends of fraud, First American has identified hot spots in the country with the highest rate of application fraud risk.

Those can be seen here in these charts provided by First American – Loan Defect Analysis. 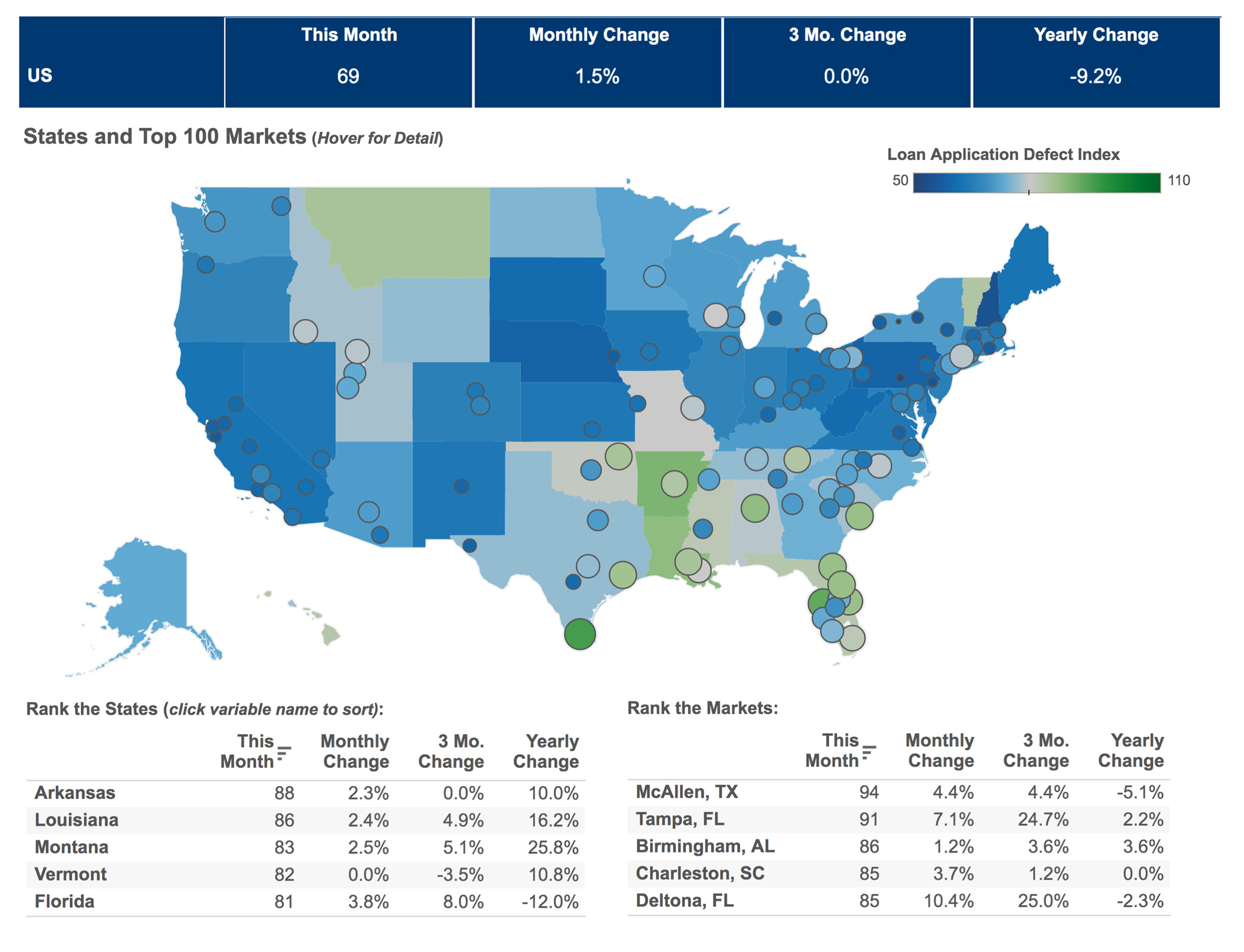 One of the more interesting insights from the report is just how much lower defect rates are since 2011.

The index clearly shows that fraud risk has reduced about 20% since 20111.  Remember the peak risk was in 2008 when the mortgage market meltdown occurred.  Fraud has reduced some 50% since that time.