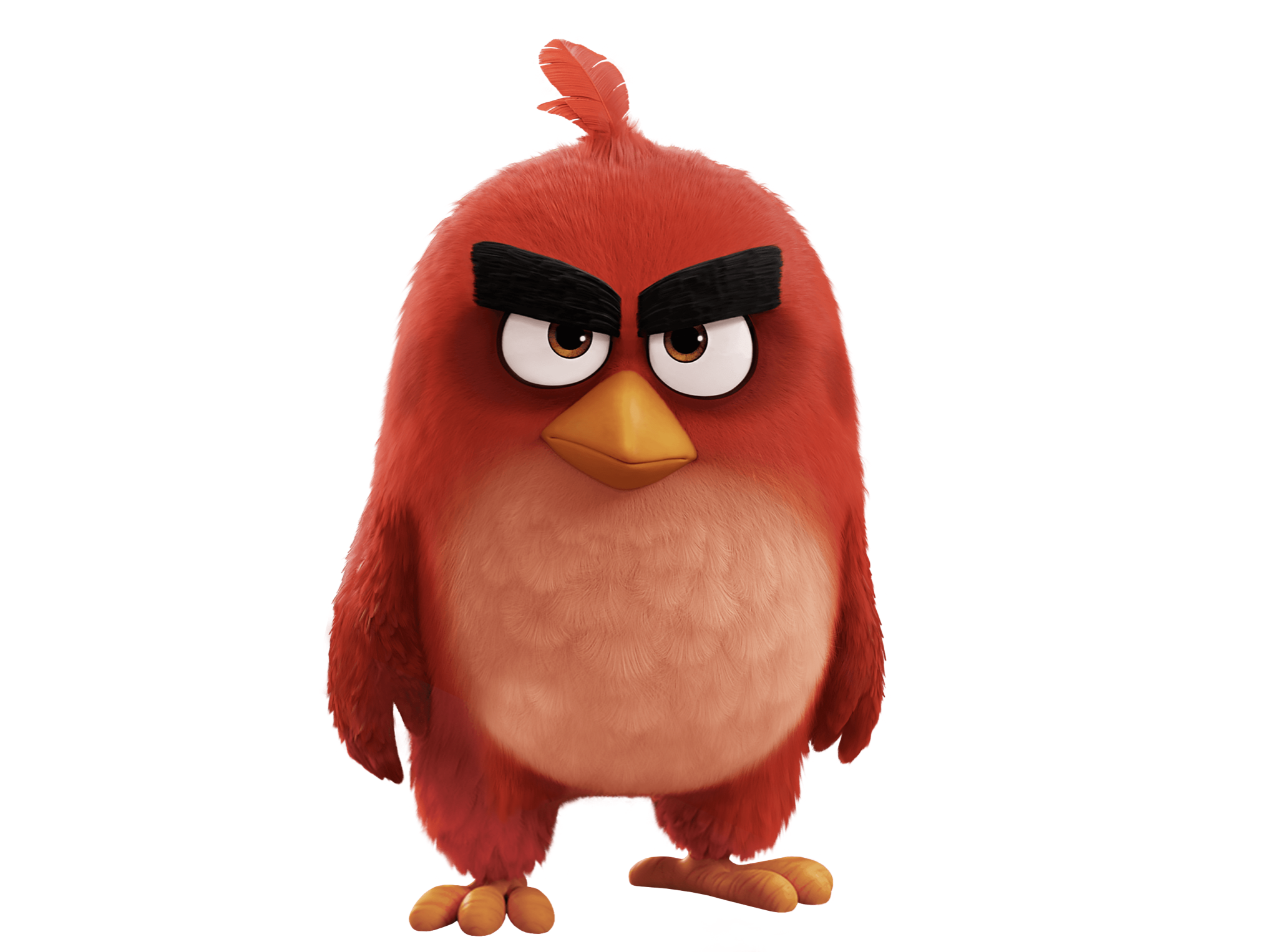 Facebook has always pushed the boundaries of ethics.  Even in its earliest days, Mark Zuckerberg was accused of stealing the idea of the company from friends he met in college.  Ever since then, the company has struggled to maintain trust with users.

An internal company memo from 2011 is putting it on the hot seat again.  The memo, which was designed to educate the company about their fraud management policies, discussed a key topic – Friendly Fraud.  In the memo, they address it directly – “Friendly Fraud – what it is, why it’s challenging, and why you shouldn’t try to block it” 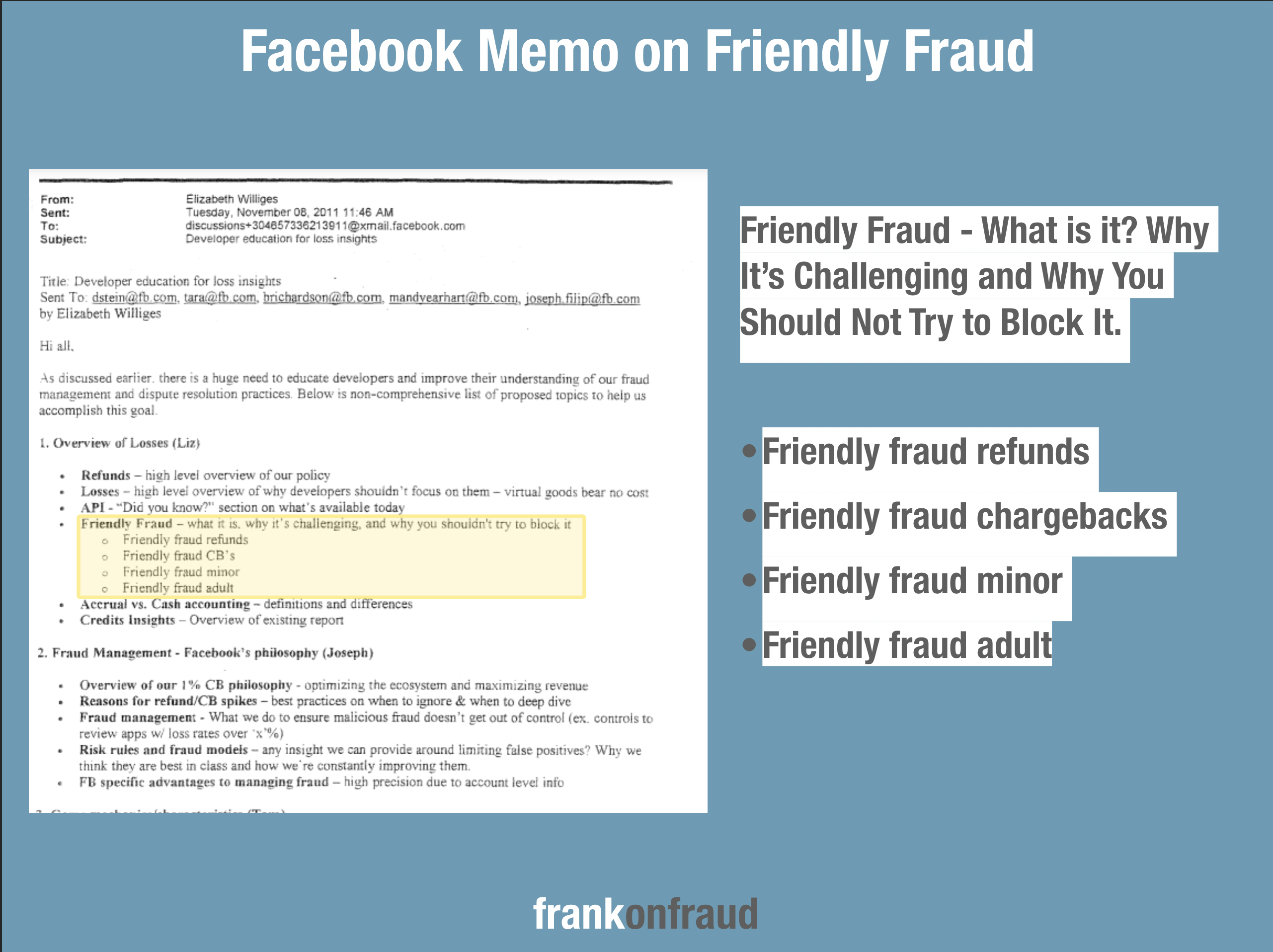 “Friendly Frauds”, according to Facebook, were in-app transactions that were made by children on their parents’ Facebook accounts that were disputed as “unauthorized”.  Parents would get their credit card bill, see thousands of dollars in credit card activity from Facebook, get angry and call Facebook to dispute the charges.

Facebook was urging employees not to block these transactions because they were very important to the company’s revenue.

This week, documents were unsealed as part of a lawsuit filed against the company.  The documents reveal memos, emails and other documents that show how the company learned about and tried to respond to the problem.

The documents show Facebook considered measures to reduce the chances of kids running up charges on parents’ credit cards without their knowledge. But the documents say Facebook didn’t adopt them for fear of undercutting revenue.

From 2008 to 2014, Facebook received over $38 million in revenue by quietly ignoring purchases made by kids.  That money came from their parents who didn’t realize that their credit card numbers were stored on Facebook and could be used for in-app purchases made by their kids

Not the Only Company That Has Targeted Kids

But Facebook isn’t the only company that has targeted kids that use a parent’s credit cards.

Apple agreed to issue $32.5 million in refunds for allowing kids to make in-app purchases without parental consent as part of a 2014 settlement with the Federal Trade Commission. That same year, Google settled a similar case for $19 million with the same agency. In 2017, Amazon resolved another case involving up to $70 million in potential refunds owed for kids’ unauthorized spending on games.

The 11 Types of Fraud Analyst You Meet 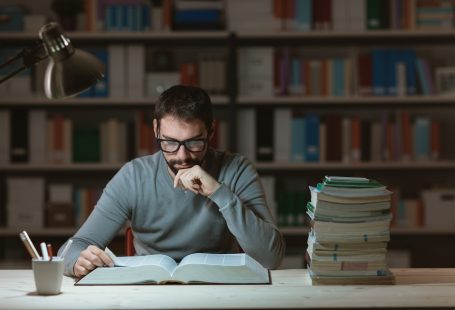 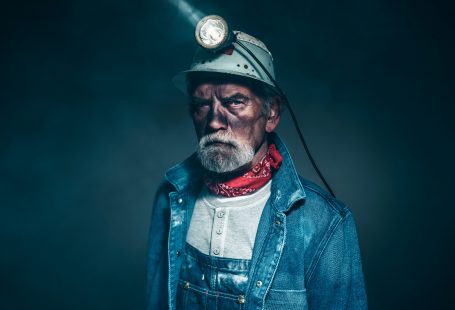 Credit Washing Fraud is A Dirty and Growing Business 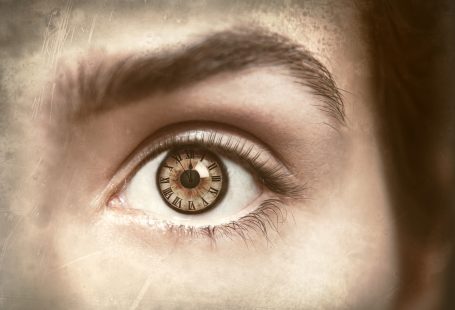 Social Security Numbers Only Cost $4 On The Dark Web