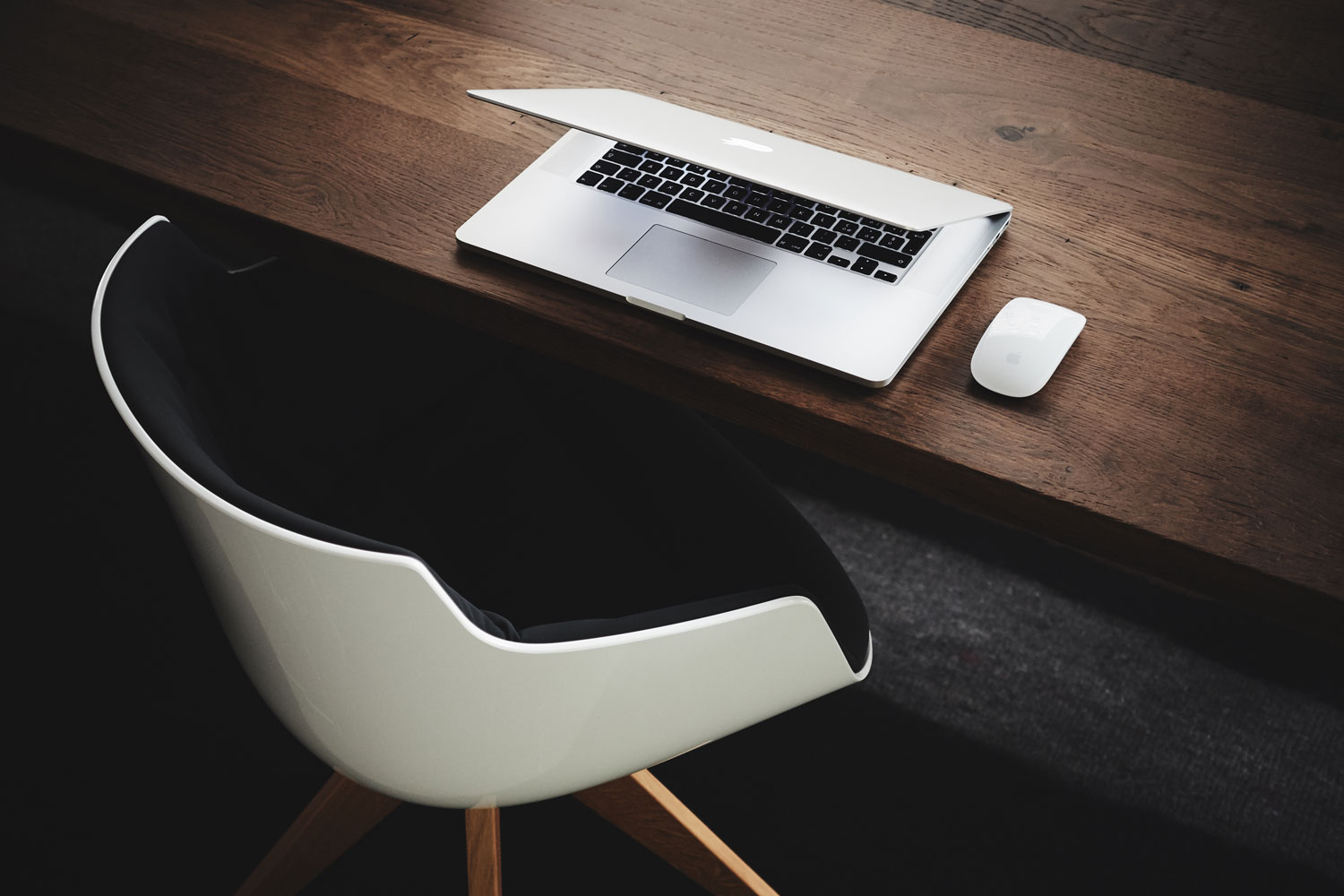 Auto lending fraud has been getting more attention recently as losses begin to mount for some lenders.  As losses mount, lenders are beginning to look beyond credit risk strategies into fraud strategies which can target high-risk losses such as early payment default which can be caused by misrepresentation on the original application.

PointPredictive analyzed the trends of auto lending fraud growth over the last 10 years.

Known fraud is more common than you might expect and is present on approximately 0.30% (30 basis points) of originated application volume.

Unknown Fraud – Some fraud is never identified – not during the application process and not even after a loan has been funded and defaults. This fraud, in most cases, results in early or first payment default where the borrower never makes a payment on their loan after they walk out of the dealership.

Data and investigative analysis of early payment default loans indicate that between 40% and 70% of those loans have significant misrepresentation on the original loan application which led to the financial loss.

Losses are Reaching Highest Point in 10 Years in 2017

Auto Lending fraud losses are reaching their highest point in the last 10 years.  The drive to higher fraud seems to be caused by several factors

This graph indicates the trend of auto lending fraud losses in the last 10 years according to data analysis. 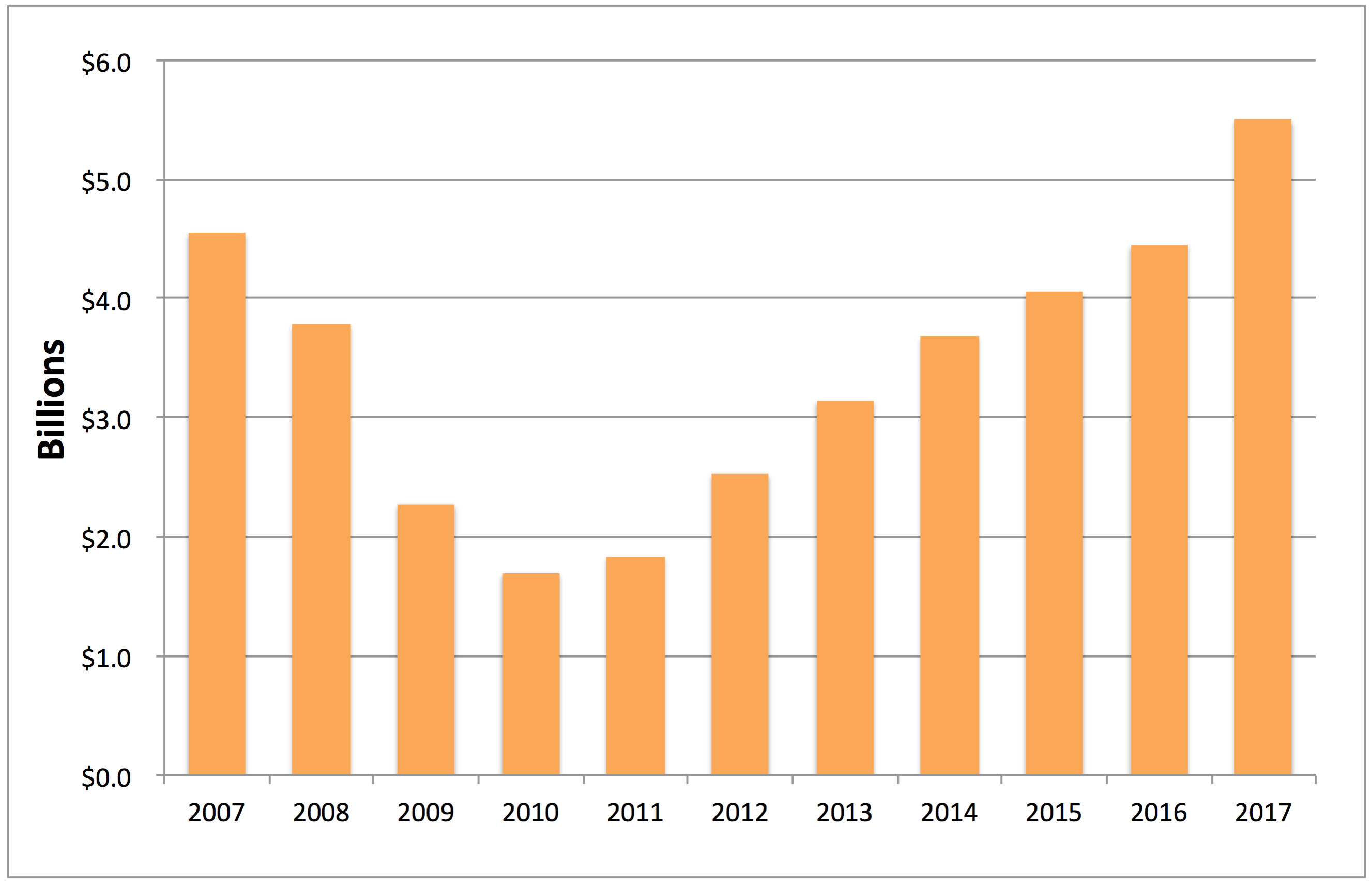 It’s easy to see why lenders are concerned, fraud risks appear to be increasing steadily over the time period and reaching levels even higher than 2007 and 2008.