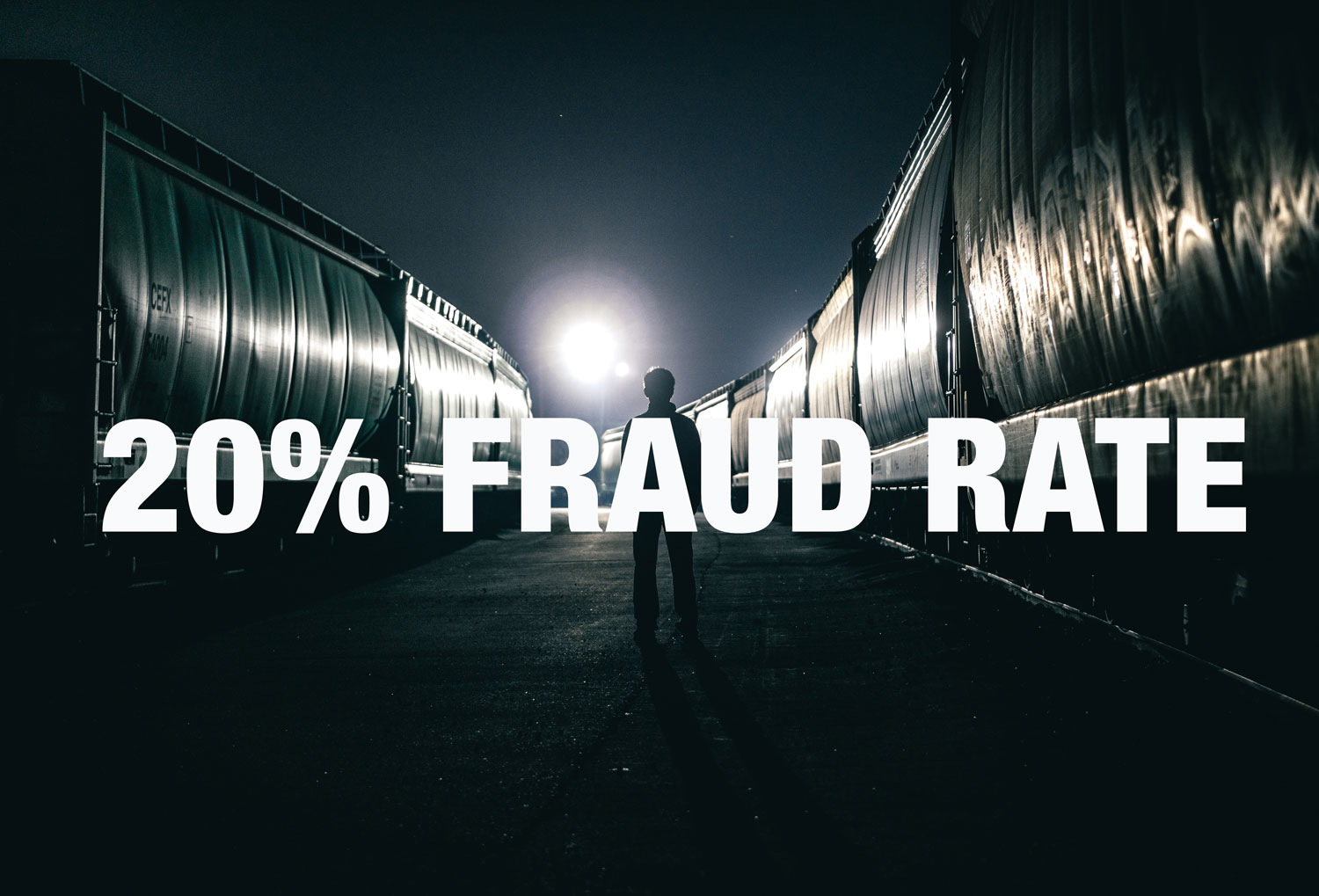 UBS published a new study which indicates that an astounding 1 in 5 borrowers admitted that their auto loan applications could contain inaccuracies.  This spells bad news for lenders that rely on application information to be factual in order to approve loans.  In fact, UBS was so concerned that they indicated that “something is going on under the hood, it’s not just smoke and mirrors anymore.”

Unless a lender can validate information against borrowers paystubs or IRS records, if a borrower claims to make $25,000 a year on their application,   they can do little else but take the borrowers word at face value.

But shady fraudsters can often manipulate pay-stubs to make them look genuine and fool lenders.    This high rate of potentially fraudulent activity on loan applications creates a big dilemma for lenders.

1 in 5 is Far Higher Than Other Data Points

Most data out there suggests that auto lending misrepresentation might be far less than 1 in 5, in fact, it might be closer to 1 in 100 or 1 in 200 depending upon a given lender’s portfolio.

The difference could mean that many borrowers that lie are actually motivated to keep the car and continue making payments.  “Fraud for Car” is a common term that applies to these folks.  Their intention is not to defraud a dealer or lender, but rather just to get the car.

The problem is that consumers may not realize that lenders and dealers have guidelines which can actually protect them from over-extending themselves and getting into a car they simply cannot afford.  If a borrower fudges their income, they may be piling on too much debt that they might not be able to pay back.

You Can’t Use Credit Risk Tools to Fight Fraud

As PointPredictive and UBS rightly points out in the study there tends to be an over-reliance on credit scores and certain borrowers may have found ways to game those credit scores.

“Everything but credit scores have been eased in lender underwriting,” Mish said. “Loan terms are stretched out, interest rates are aggressive, but there may be an over-reliance on credit scores, and that’s the danger.”

We pointed out this fact months ago in I detailed it on FrankonFraud in this post – Can You Fight Fraud with Credit Scores?

And fraud losses are rising.  As the market begins to turn, fraud is becoming a bigger concern.  And for good reason.  PointPredictive estimates auto lending fraud will hit $6 billion in 2017.

But those loss estimates were based on far fewer than 1 in 5 loans containing inaccuracies or misrepresentations.  If those numbers are correct, fraud could be substantially higher.

If you want to read the full article – check it out here – UBS Study.