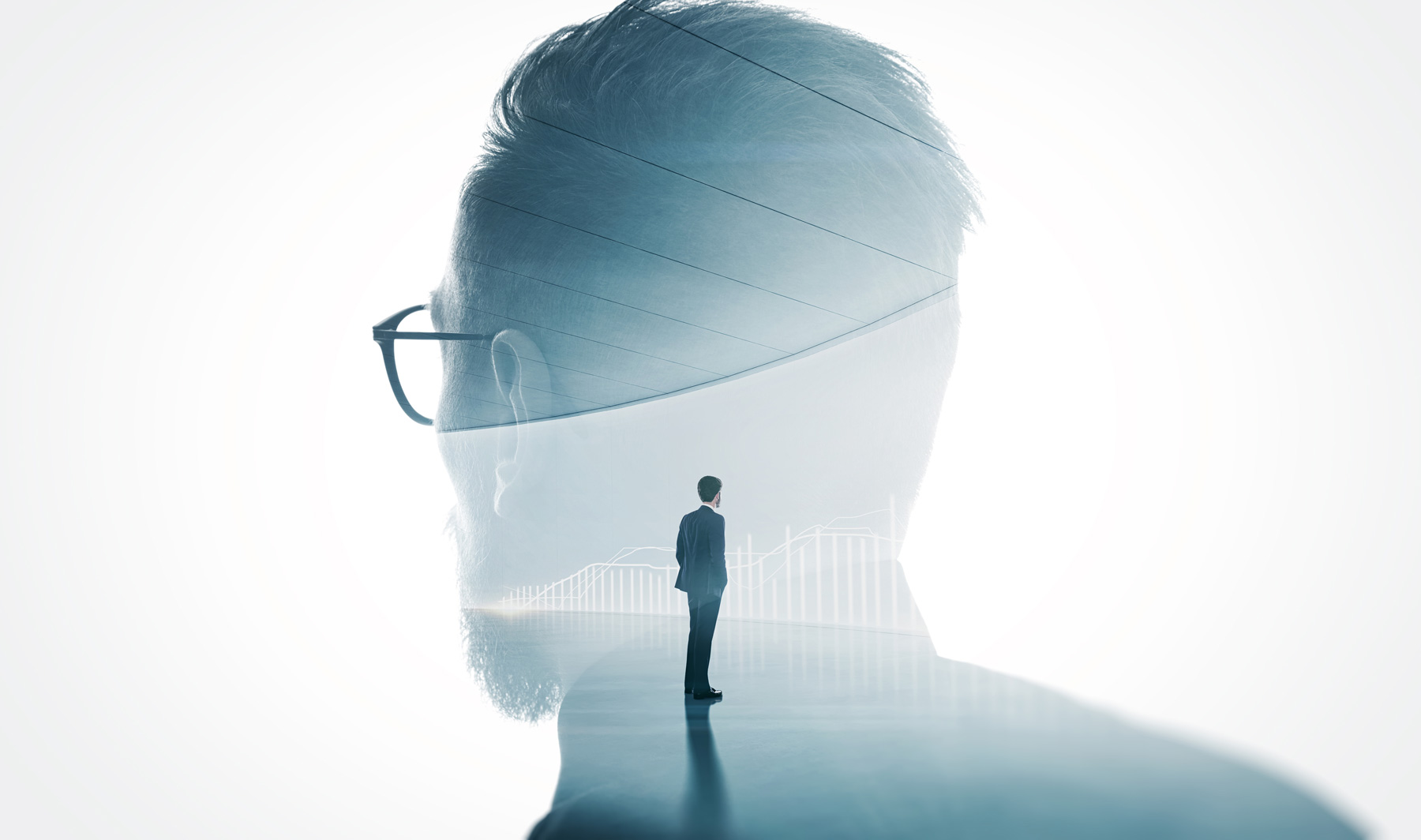 An article by William Hoffman in Auto Finance News reports Auto Lending Fraud is set to double.  Here is the article in its entirety.

Consumer fraud in auto lending could double in 2017, compared with the year prior, in large part due to prevailing trends in the finance industry, said Tim Grace, chief executive of Point Predictive.

This week, the risk management company published a white paper that foresees auto fraud losses reaching as high $4 to $6 billion in 2017, compared with $2 to $3 billion in 2015. The report does reveal that uncollectible auto loans were over $1.1 billion in the final quarter of 2016, but does not provide figures for the year in full. Still, the 2017 projections would represent “twice” the amount of fraud perpetrated in 2016, Grace told AFN.

It’s possible some of the increase is due to a change in how Point Predictive identifies fraud, but Grace believes that’s just one of a combinations of factors including overall growth in the industry, lender’s moving into subprime, and technology making fraudulent activity easier.

“We are seeing more fraud because we are doing more risky lending,” Grace said. “Like any industry, there is a better recognition of it as well. But, pre-recession, there wasn’t as much fraud, and across all industries fraud is becoming much more prevalent, easier to miss fraud, and increasingly reliant on things like fake pay stubs — which were very hard to do 10-to-12 years ago.”

Although partner names could not be provided, two of the top five lenders — as well as 17 ranked in the top 30  — are working with Point Predictive to address this fraud that has gone unnoticed, Frank Mckenna, chief fraud strategist at the company said.

Growth in the industry has also pushed some lenders more towards risky subprime borrowers, who are more likely to perpetrate fraud, he said. On the other hand, big banks have largely pulled out of subprime, and that is causing some dealers to get “more desperate” and push riskier borrowers onto other lenders, he added.

Only 3% of dealerships nationwide are involved in fraudulent behavior, but for some auto portfolios it can make up as much as 10% of a lender’s volume, Grace said.

Sharing data could make a big difference in how the industry addresses fraud, but “the auto industry is really new to this concept,” Grace added.