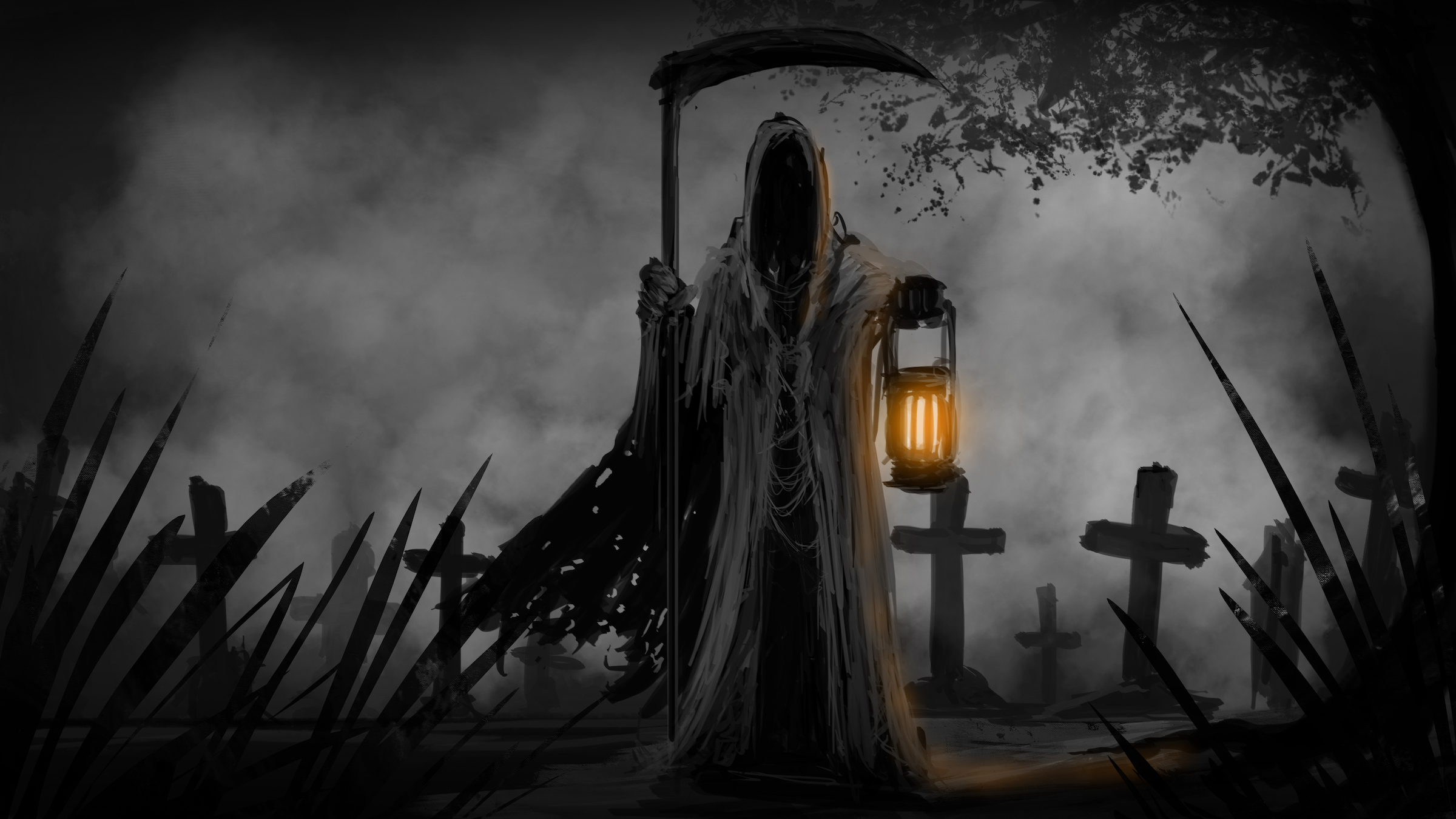 The Secret Service estimates that over $1 Billion Dollars is stolen from US consumers each year due to card skimmers.

The University of Florida has developed a skimming detection device that can instantly identify if a card reader has been compromised by a skimmer in the hopes of reducing losses to consumers.

The device is called the “Skim Reaper” and it works by dipping an elongated card wired to a box into a card reader.  Once the card is dipped and removed it can instantly identify if it has been read twice – once by the pump and once by a skimmer.

The little device can help identify pumps that are compromised so the skimming devices can be removed by law enforcement or by the gas stations or atm owners themselves.

It Looks For Multiple Read Heads When the Device is Swiped

When more than one read head is detected, a warning is displayed on the front of the box, informing the officer that the device appears to be compromised.

5 Devices Being Tested By NYPD

The NYPD is currently testing 5 of the devices which were donated by the University of Florida.  The police department has four dedicated detectives who are trained to hunt for skimmers in credit card readers.

They decided to test the devices after a rash of skimming cases hit the city in January of this year.

The problem is that it’s transient, they come in and place the device and move on. In early January we were getting killed,” Deputy Inspector Christopher Flanagan of the NYPD Financial Crimes Task Force said, referring to a January spike in skimming-related crimes.

They caught their first skimmer with the device at an ATM in Brooklyn.   The detectives believe the technology works and will be instrumental in helping them crack down on skimmers which have been plaguing ATM machines by the hundreds across the city.

$50 a Device Is Expensive But Worth It

The devices are manufactured by professor, Patrick Traynor and he estimates that they cost about $50 to build.

He is working on developing a cheaper version which can be produced and used more commonly by police departments and law enforcement.