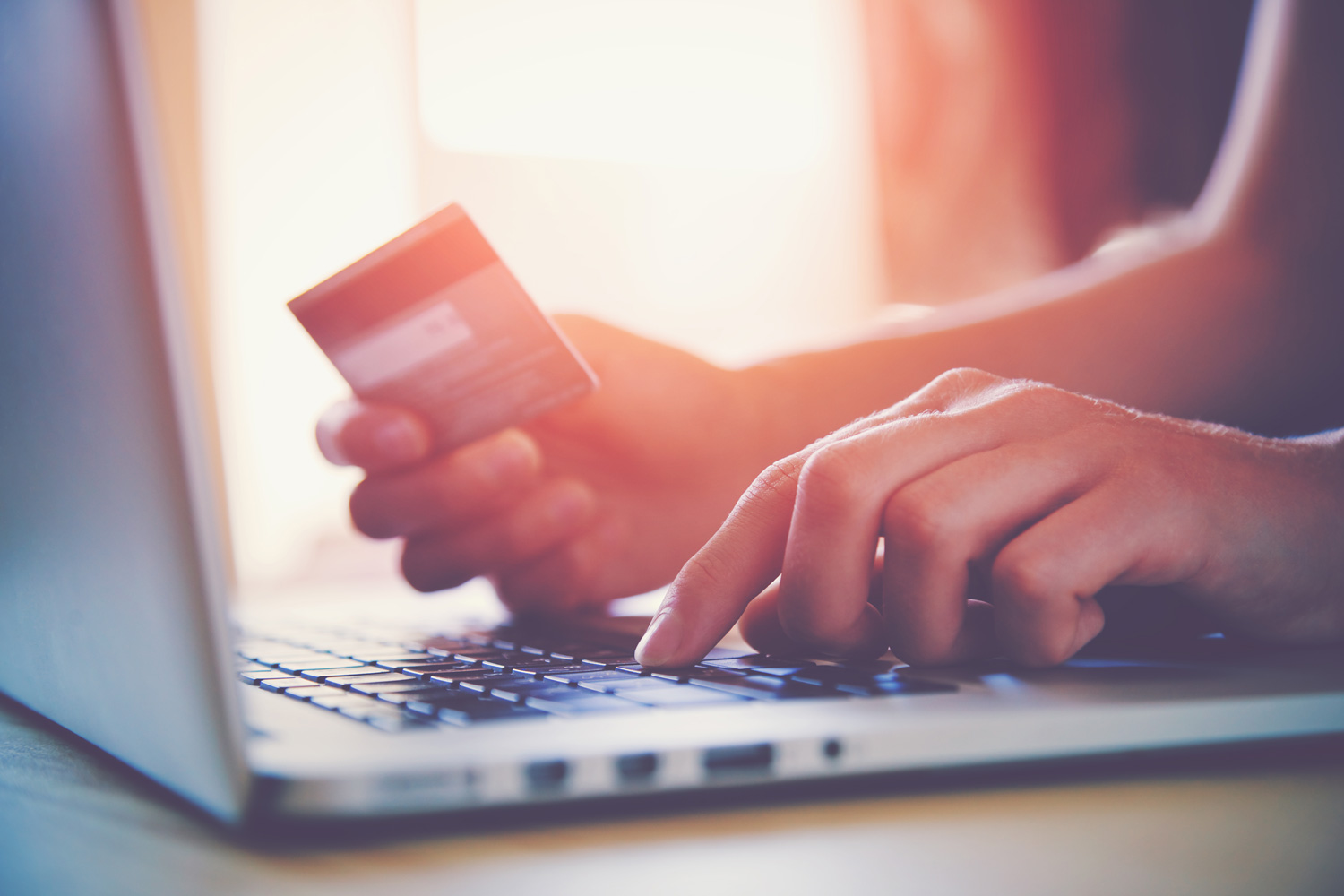 I wrote a few weeks back about the rapid rise of Online Fraud.  In 2016 fraud reports are up 400% thanks to BotNet attacks and the rollout of EMV technology.  There just seems to be no end to the increases in CNP across the world and despite lots of controls and fraud tools there are few killer apps to stop it.

Until now maybe.  Oberthur technologies has launched a new product called MotionCode which provides the industry’s first dynamic CVV2 code which is used primarily for online transactions to prevent fraud. 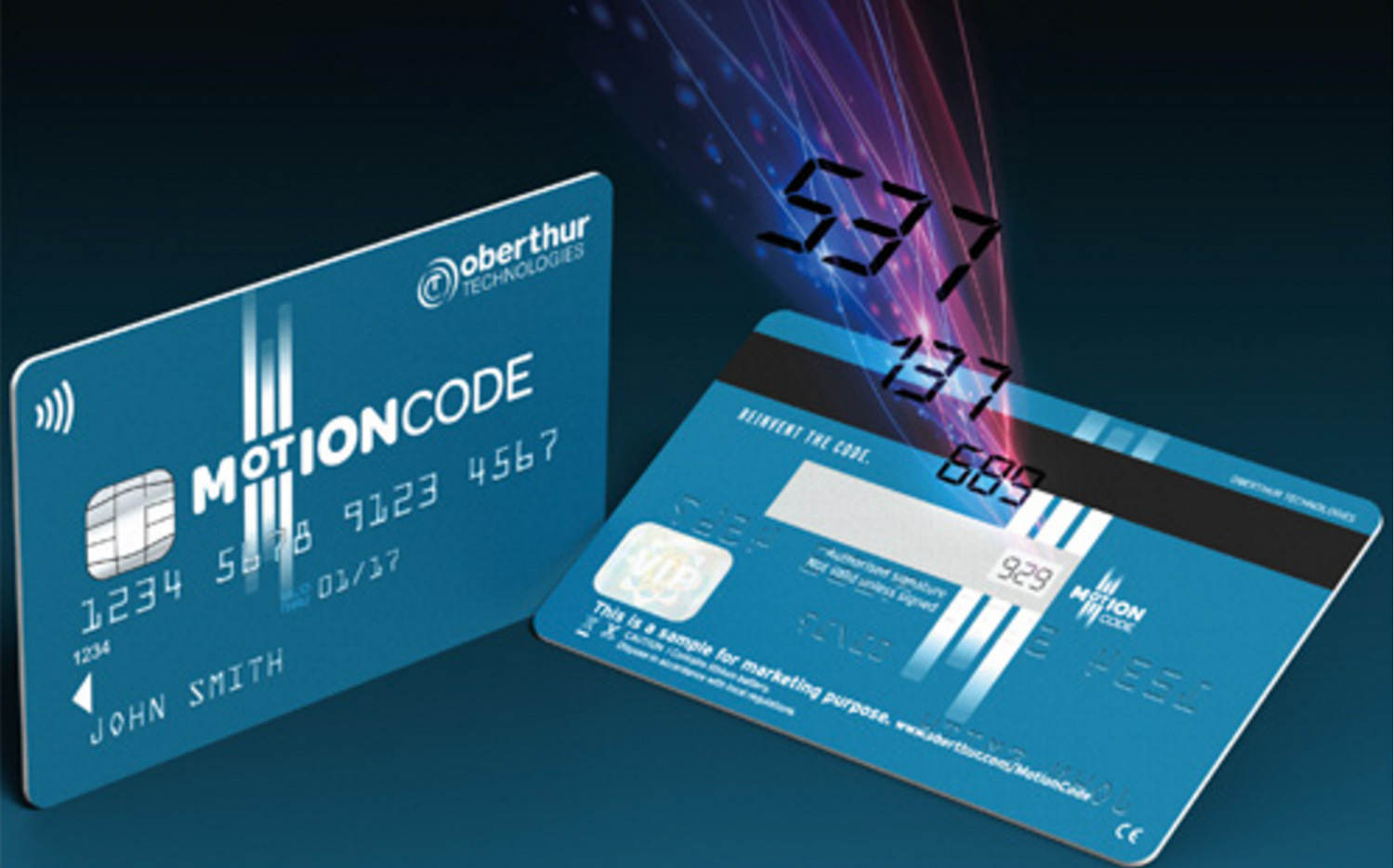 The MotionCode cards contain a tiny screen on the back of the card which displays a 3 digit code which refreshes automatically every hour or on demand.

This technology seemingly helps merchants avoid the common pitfalls with CVV2 which is that it is so often compromised in database hacks or by unscrupulous insiders.  By having a dynamically changing CVV2 this essentially mimics the way tokens work for secure logins.

The technology is promising, however it requires server side software that can stay in synch with the cards that are being used remotely.   This is the catch and for wide-spread adoption it would really require Visa, Mastercard and the networks to adopt the technology and the standard.

At the rate that CNP fraud is increasing however the associations could very well jump on this creative and seemingly very secure approach to CVV2.