Is It Still Too Early to Call Chip Card a Disaster? 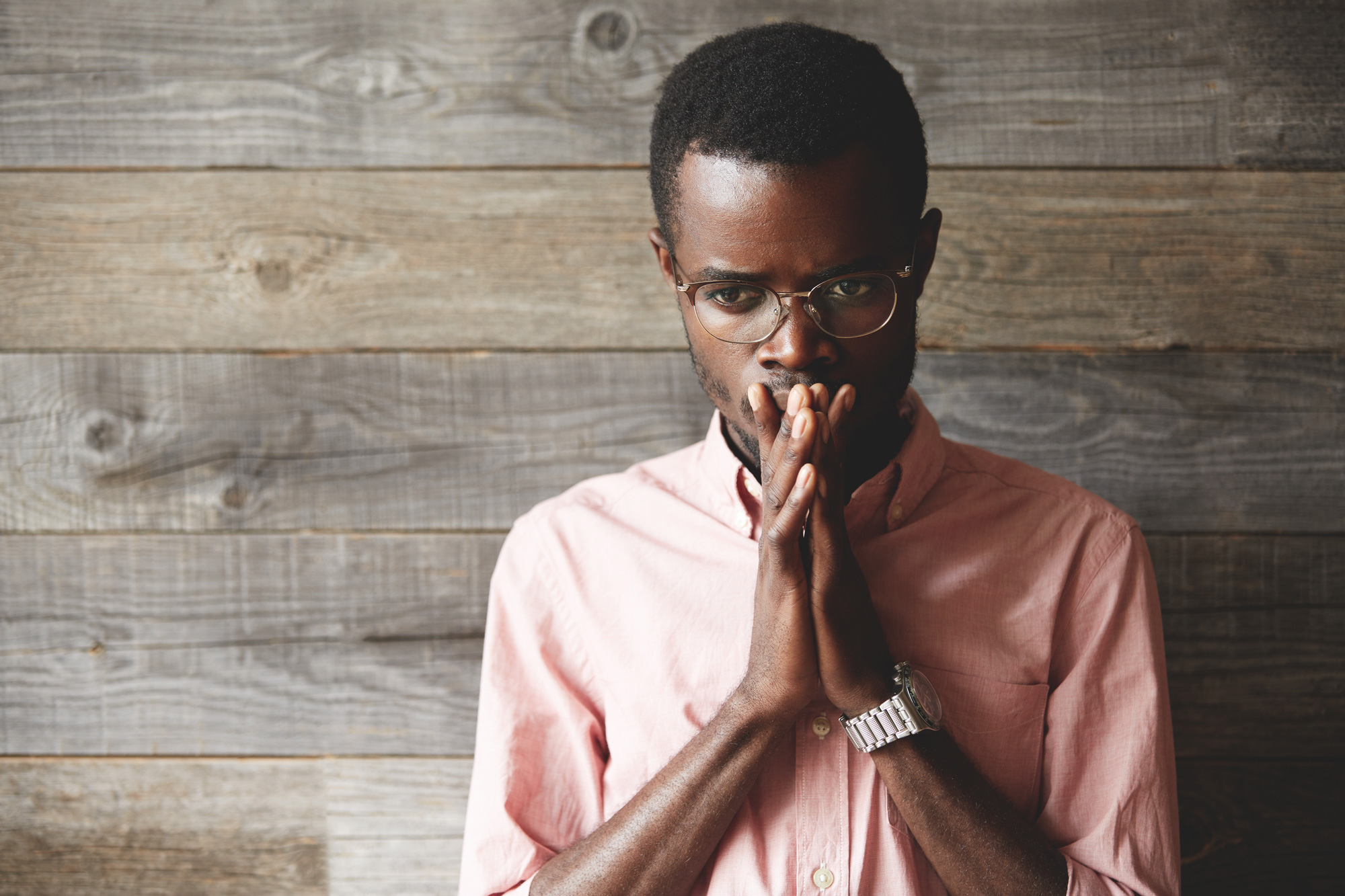 I just got back from CVS.  I used my credit card there.  It was brutal.  I have to tell you.  It has never been more confusing, inconvenient and downright difficult to pay at the cashier these days.

Truth.  Using my credit used to be simple and fast.  I would go the cashier.  They would finish ringing up the sale and I would swipe my card.  In most cases I didn’t even have to sign.  The whole process took 2 seconds.  Granted it wasn’t a very secure process and lead to very high counterfeiting losses but as a consumer it was great.

Today, paying at the register is so much harder.  Should I use my debit card or my credit card? Or maybe neither, maybe I should use Apple Pay?  Will that even work?  Should I swipe my card or dip it?  Or should I swipe it, than dip it?  What is the right answer.

So my basic question is this – Is it too soon to call Chip Card a Big Fail?   I believe it is. But I also think it has NOT been a success.  I hope it will be.  As a matter of fact, I am confident it will be.  But to be honest, if you think it’s currently a big FAIL, I really can’t argue with you.

Here are some of the reasons why some think it has been a failure.

The industry failed to bite the bullet and implement CHIP and PIN at the Point of Sale, rather relying on the less secure Dip and Sign method.

This was a big Fail for for 3 reasons.

Not rolling out Chip and PIN creates consumer confusion, doubles the complexity of the software and rollout and in the end makes the whole move to CHIP up to 35% less effective.

We are almost 1 year into CHIP card rollout and we’re not even close to being fully rolled out.  CNBC did a great survey which you can read here – Chip Card Rollout is Slow.  What they found is that while 70% of customers had their chip 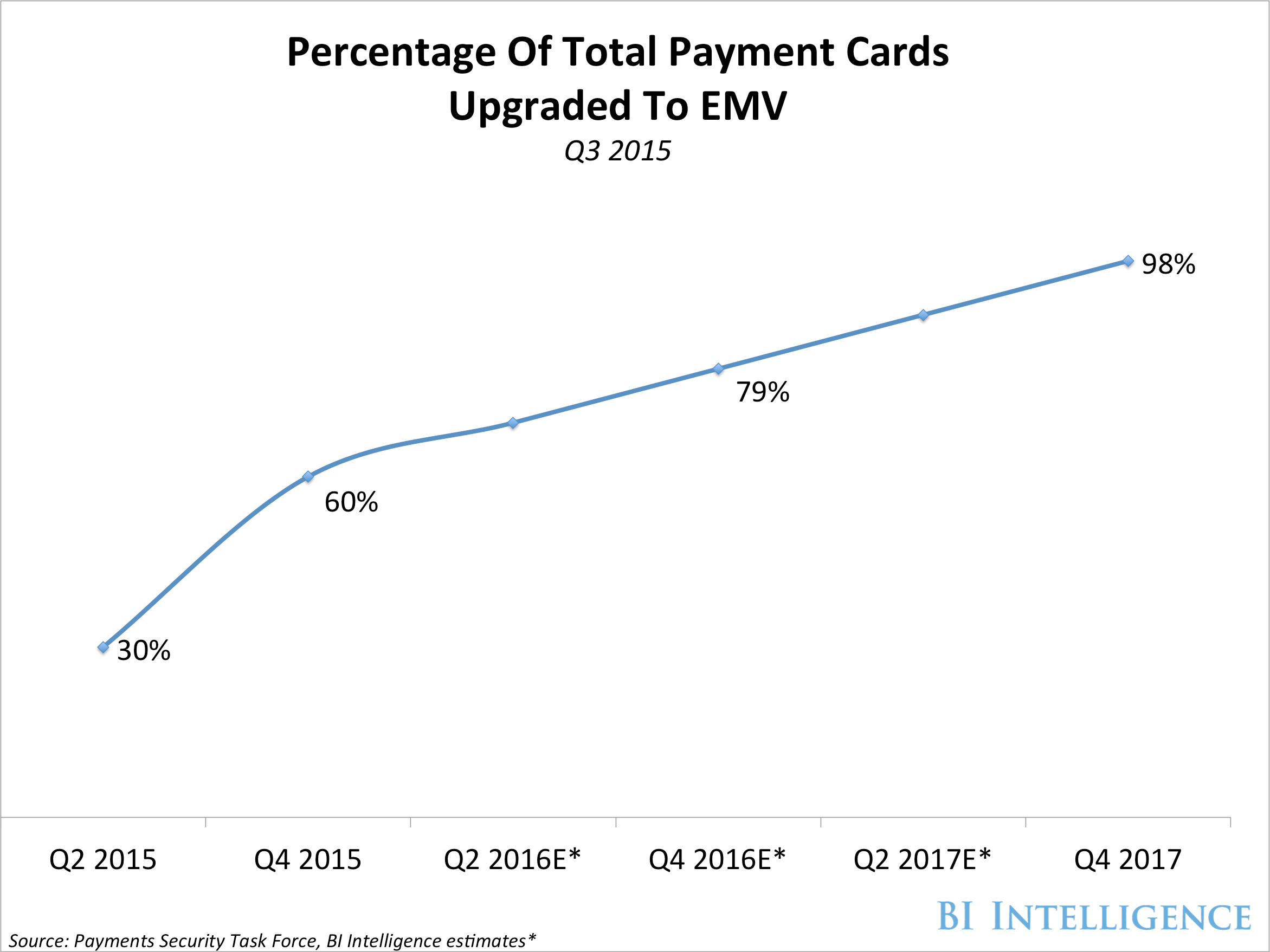 card, only 25% of retailers were actually set up to read the cards in their terminals.  Forecast by BI Intelligence indicates that even by next year not all consumers will have their CHIP cards.

The long slow rollout is getting on merchants nerves too.   About 60% of  those merchants that are unable to accept CHIP cards actually have the terminals set-up in their stores but have not been able to get certified by the networks.  They are frustrated because not only do they feel they are ready to accept the new cards,  they are being inundated with significant fraud losses as banks charge them back for non compliance.

It’s no secret that merchants are bearing a brunt of the pain on the CHIP card rollout.  Payment networks are reporting a whooping 50% increase in chargebacks from the issuers back to the merchants after the CHIP rollout.

I think we all saw this coming so it is no surprise but it makes you question whether we are stopping fraud or do we have a snake under the rug situation.  A snake under the rug analogy is often used to describe the phenomenon of shifting fraud.  As you stop it in one place, it appears somewhere else.

Is CHIP Card reducing fraud or is it just shifting fraud back to the merchants since many do not have certified terminals yet?

In any case, fraud is still fraud.  While the issuers are enjoying a nice bump down in counterfeit losses, the fraud is just being picked up by the merchants. It isn’t until full rollout that we will see any substantial shifts in fraud. 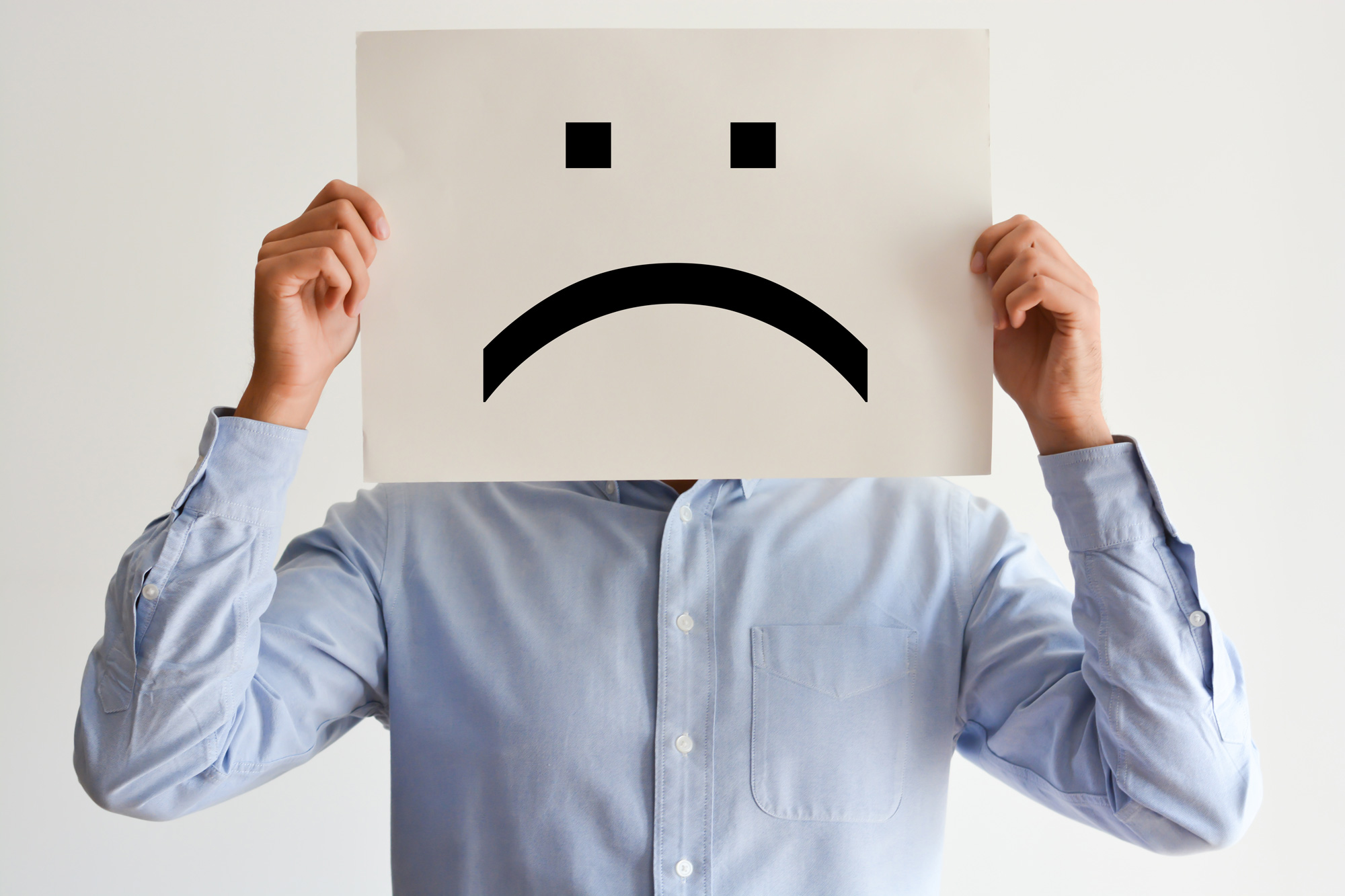 This is the biggest fail of all.  Every single CHIP card transaction in the US is a bad customer service experience.  I should know.  I am a consumer and I hate the process.  I hate it for many reasons.

In the end the process which used to be so simple and easy has turned into a confusing and complex experience.  This cannot be good for the network’s brand.   In a world where things are supposed to be getting more convenient and easier for consumers, the companies that pioneered convenience –  (Visa and MasterCard) are reversing the trend.  It is a surprise to me that they are allowing that to happen.

Chip Card Transactions take 10-12 seconds to process while the average time on a swiped transaction was just a few seconds.  The significant increase in time waiting for an approval is something that Visa is working on however it does translate into inconveniencing the consumer.

My Conclusion – Give it Time

For years I have professed the value of CHIP to the US market.  I have seen the tremendous benefit in many regions of the world that I have worked in.  I think the US should have migrated years ago, but that is another post for another day.

My conclusion is we need to give it time.  The kinks will get ironed out.  It will only get better. I the end the value of the rollout will be seen.  But until then, I guess we’ll have to get used to the additional headaches.