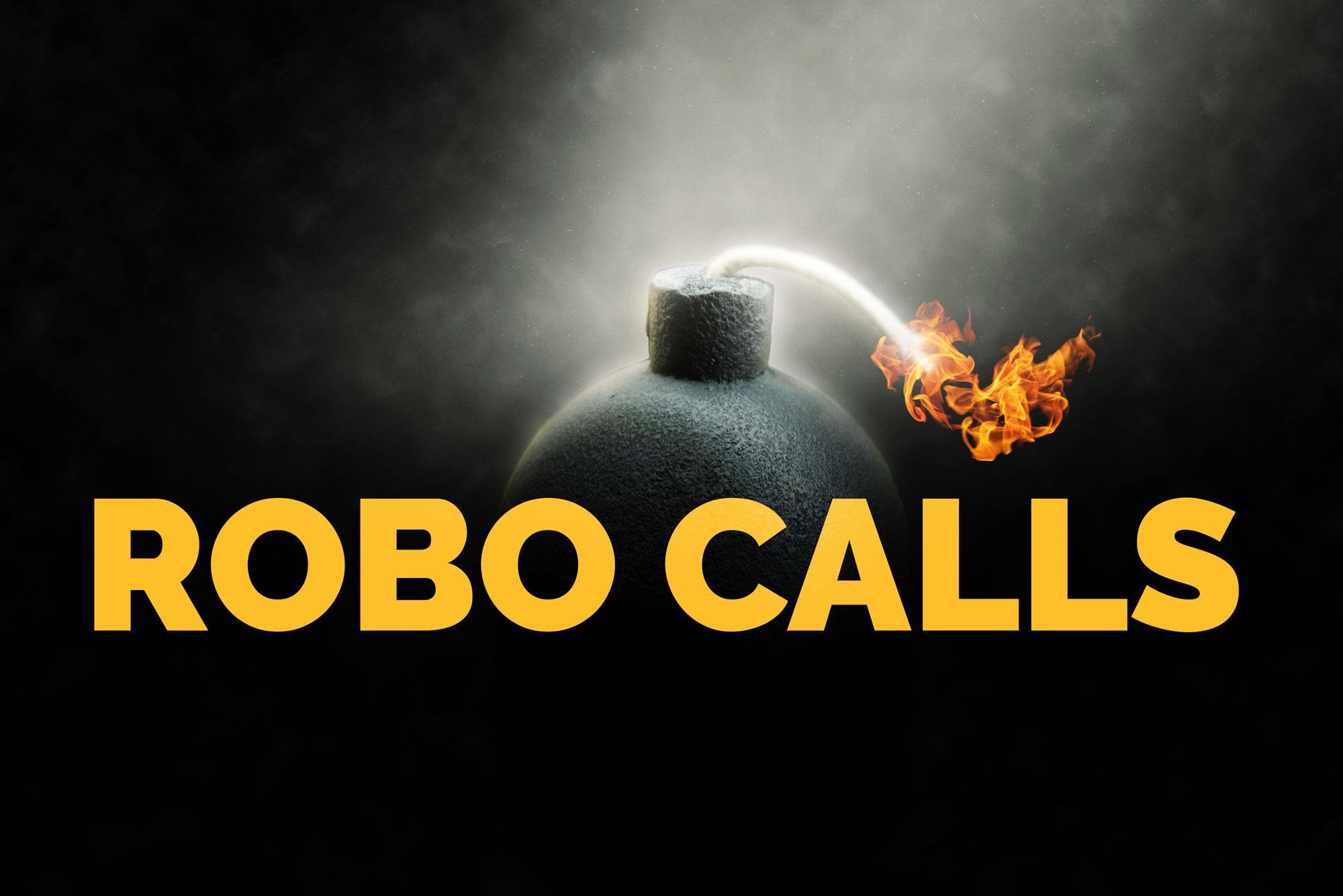 Annoying debt collectors and scammy IRS impersonators may soon be in for a big surprise when their robot initiated calls end up in a big black hole.

An industry task force, headed by AT&T, plans to eliminate Fraudulent Robo Calls by working together to block those fraud and scam calls right at the source.

Over 30 wired, wireless and technology companies are part of the Robo Call Task Force which has been testing a “Do Not Originate” list which would effectively block calls from connecting to consumers.  AT&T, Sprint, Verizon, Apple, and Google are just a few of the companies that are working on solving the problem.

The task force was created after Tom Wheeler, Chairman of the FCC, sent an email to top Telecom Executives requesting that they band together to offer a free service to consumers to block unwanted calls.

AT&T Chairman and CEO Randall Stephenson quickly responded that they would lead the effort and establish the Robo Call Task Force and they quickly went into action.   He had been particularly vocal just months earlier complaining that while Robo Calls were a problem, they did not have permission to block them without consumers consenting.

Robo Calls are the #1 complaint lodged with the FCC and have increased exponentially as the Do Not Call list has become largely irrelevant.

In 2016, Robo calls soared to over 2.6 Billion calls a month based on the RoboCall Index.  Robo calls impacted roughly 323 million people which equates to about 7 calls per person. 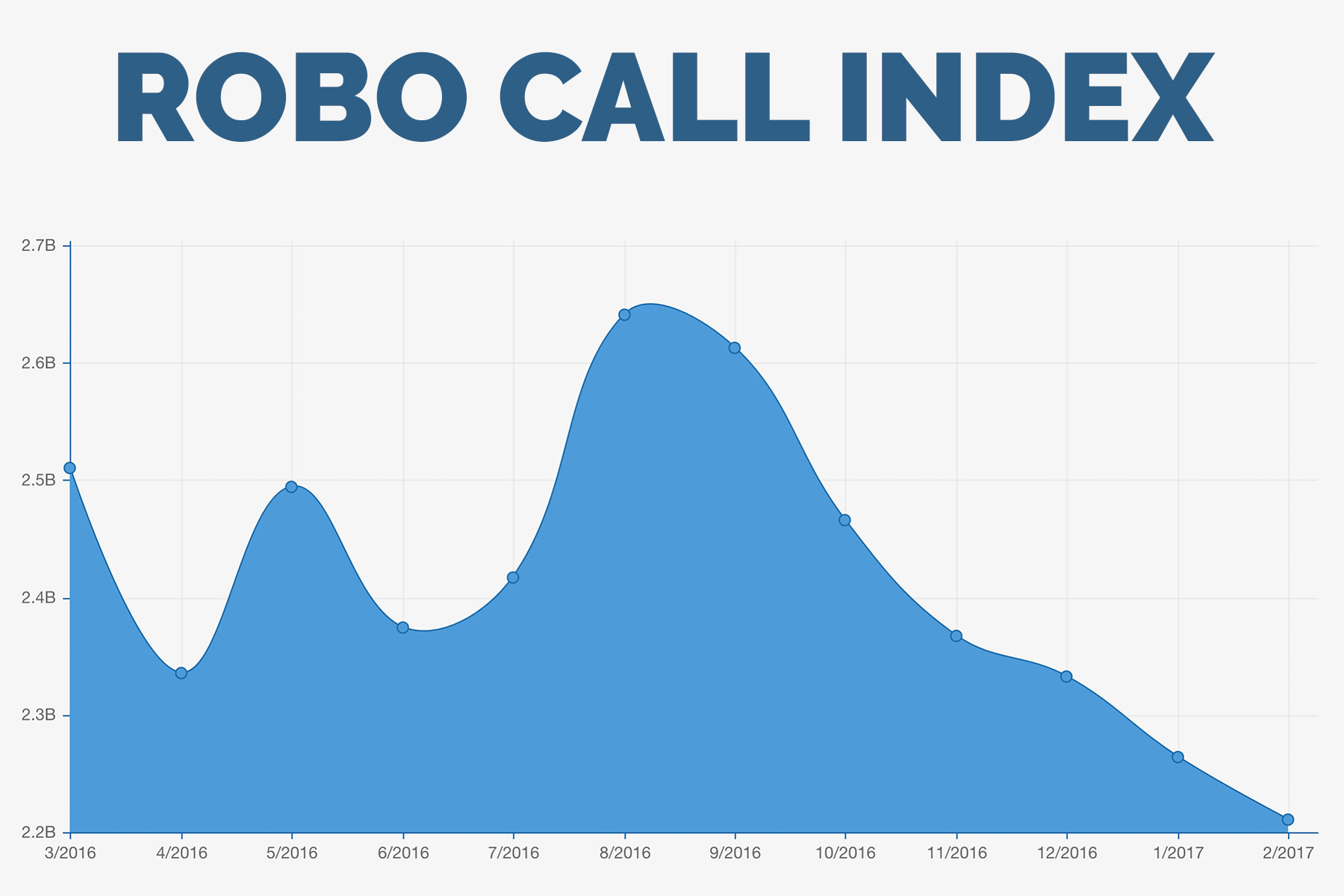 A Test Concluded They Could Obliterate IRS Tax Fraud

One of the first actions of the task force was to test the concept of a “Do Not Originate” list.  The list would dynamically collect Robo Calling and Spoofed Numbers and block those phone calls from ever making it to the consumer. 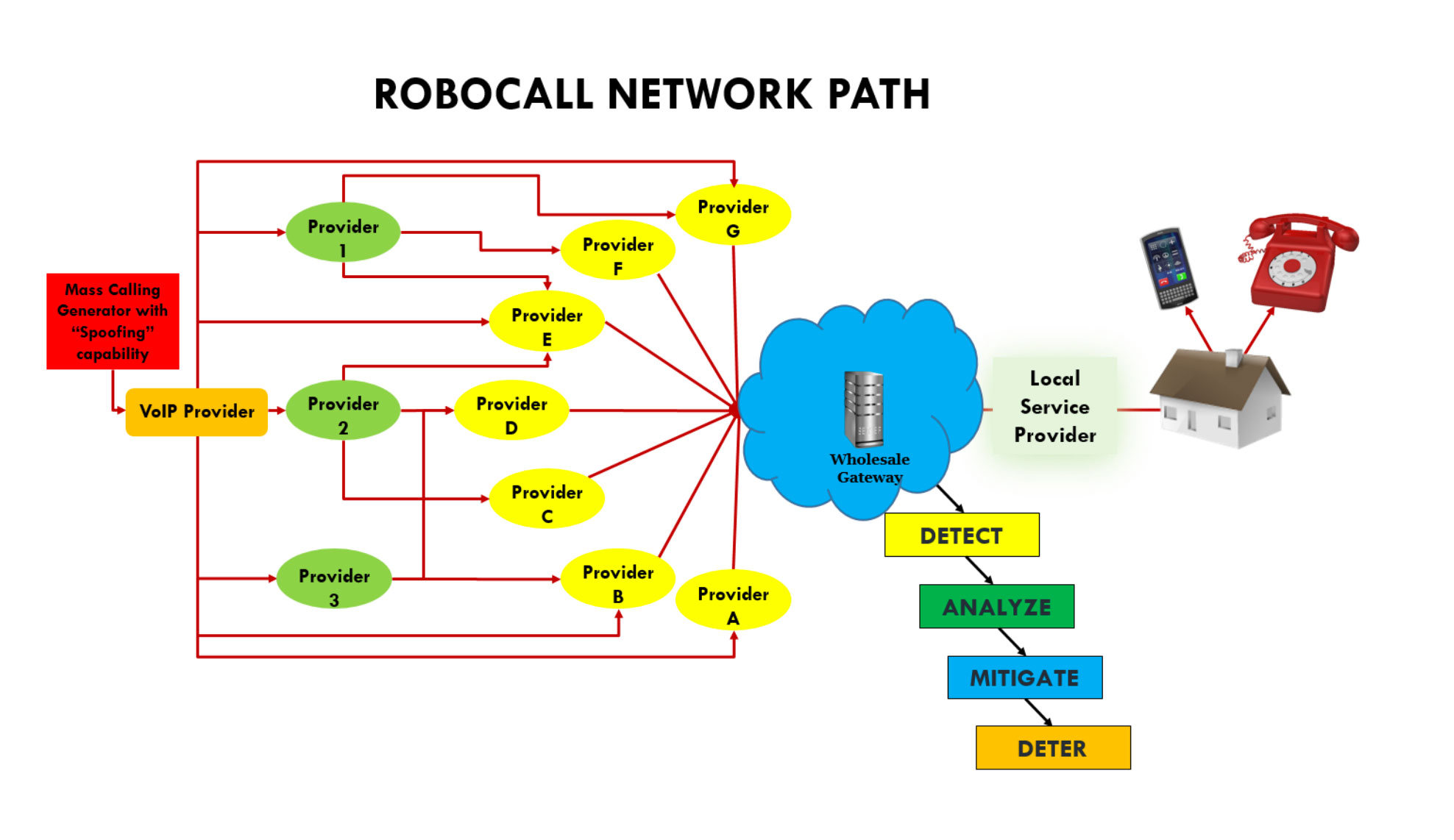 To test the concept, the task force was given carte-blanche to begin blocking calls by the Detective Inspector General of the Treasury Department.  If they could identify suspected spoof Robo calls they could block them.

The test was hugely successful and resulted in a 90% reduction in complaints related to the tax scam calls.

The FCC held a meeting last week to review a proposal which would allow all carriers to begin blocking Robo Calls as they happen.

This is big stuff and could really take a big bite of those annoying calls  you get!