Get Ready for Gas Station Fraud Armageddon in 2020 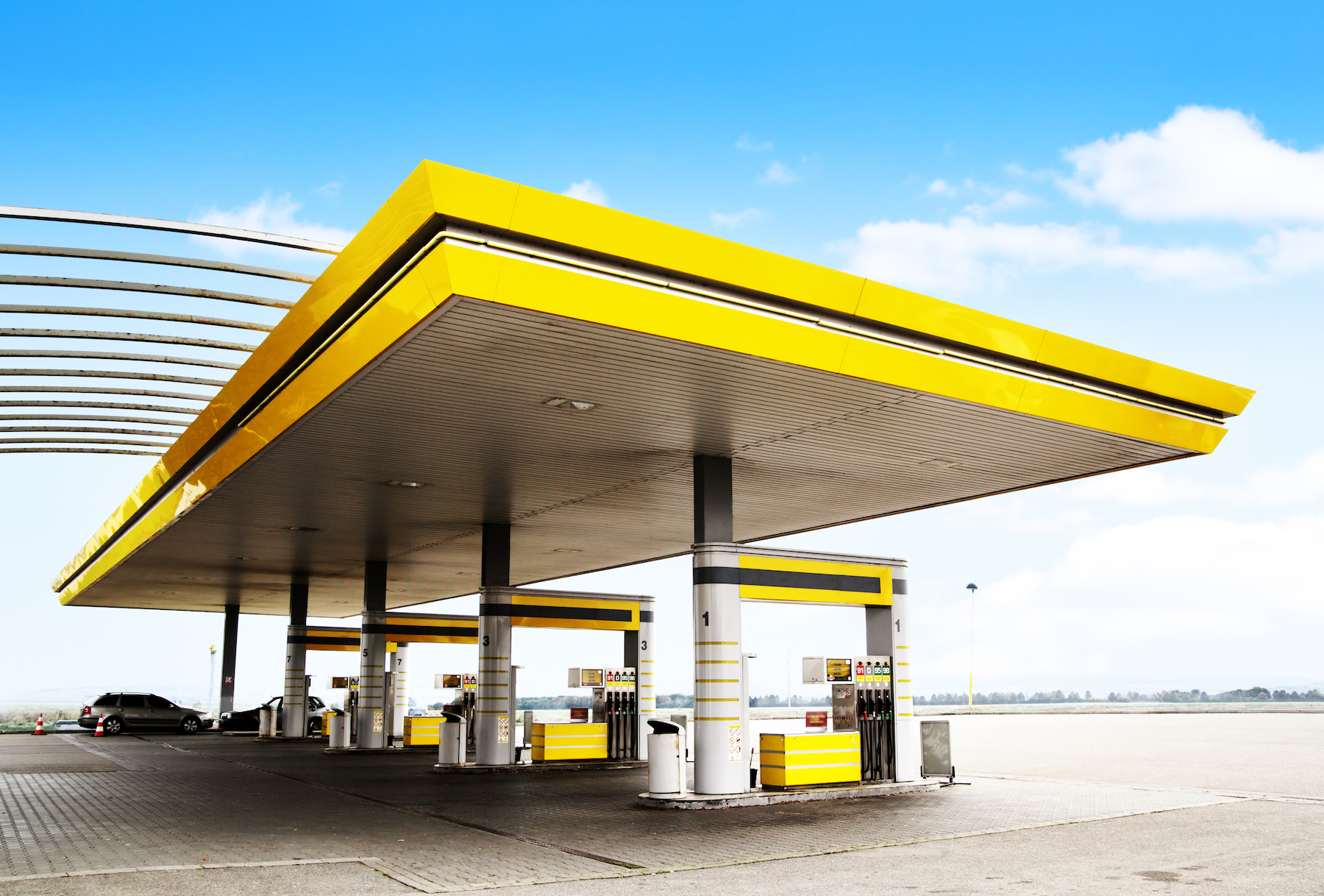 Gas stations around the US are rushing to upgrade their fuel pumps in order to accept Chip Cards by the October 2020 deadline. Even though they were given extraordinary leeway and an extra 3 years to upgrade their pumps, many chose to wait until the last minute to comply.

A new report by Conexxus, a nonprofit that represents convenience stores indicates that 70% of gas pumps have not upgraded their pumps to the new EMV technology.

It’s going to be a rough year for gas stations as they rush to become compliant in a market where there are only a small number of POS providers they can rely on.

2020 will be the year of Fraud Armegeddon for Gas Fraud. Fraudsters will begin to target those stations that simply procrastinated too long and are now left as the weakest link in the chain.

In December 2017, both companies agreed to extend the deadline after they cited that fraud rates at fuel pumps account for only around 1.3 percent of total U.S. payment card fraud.

At that time, the cost to upgrade to EMV far outweighed the benefit of any fraud that might occur.

Visa estimated that it would cost $7 billion for the petrol industry to make the conversion to EMV at fuel pumps in the U.S. That’s because a third of the existing pumps will have to be replaced, at a cost of between $3,000 and $7,000 a pump

But things changed and fraudsters began to attack the vulnerabilities at Gas Pumps forcing both companies to issue a warning in 2019 that cyber hackers were skimming card information from gas stations in bulk.

The cost of fraud and damage to the brands means the cost/benefit is now there and so the deadlines will not be moved.

Shortages in Technicians and Supply Is Creating A Problem

Most retailers began the process of upgrading to EMV over 5 years ago, however, Gas Stations decided to wait since the deadline was pushed back.

But that procrastination is now putting Gas Stations in a tough spot. According to Joshua Smith, the CEO of Gas POS which sells point of sale systems the industry is about to get squeezed in a hurry

There are only a few companies in the US that actually produce the new pumps – Dover Corp. or Fortive Corp.’s Gilbarco Veeder-Root and all of them expect a spike in sales this year as the deadline approaches.

Retailers that have not upgraded are now faced with two rising costs that they will have to deal with 1) The rising cost of the pumps and 2) The cost of fraud that will surely increase since they will be targeted.

Those gas stations will become the target. And in October when Visa and MasterCard shift liability – they will be forced to bear 100% of the fraud liability at their pumps.

Connexus estimates that stations that do not upgrade will lose an average of $201,000 per store over the next 7 years. And they estimate that gas stations will lose over $450 million in fraud cost in 2020 alone.

The Industry Is Massively Underprepared

The gas station industry is massively underprepared for the shift in liability and many will struggle this year to bring their stations to compliance.

The Merchant Advisory Group reports that as many as 20% of Gas Station retailers have no plans to even upgrade their systems to become EMV compliant even with the massive costs of fraud.

And of those Gas Stations that plan to upgrade before 2020, at least 40% of those will not be ready because the software is not available to make the switch.

Connexus created a compelling Webinar to help gas station retailers understand the importance of upgrading their systems to EMV to stay in compliance.

If you would like to download the PDF of the presentation you can do that here. It has some great information for gas stations contemplating the move and expenses of upgrading terminals. It’s a whopper of a presentation – over 80 slides of material on upgrading to EMV.

There is Always an ROI for Fraud, Gas Stations Should Move Quickly

If history has taught us anything it is that there is always an ROI for fraud technology – particularly if you wait long enough. Gas Stations that don’t upgrade their systems will find that they could quickly become unprofitable and targets for fraud.

I scratched my head back in 2017 when Visa and Mastercard delayed the launch of CHIP Cards citing low fraud rates. That has never been my experience.

But here we are 3 years later. Fraud is up. Not many gas stations have made the transition and we’re worse off then we were back in 2017. Go figure.