The Worst Fraud Project I Had In The History of Ever 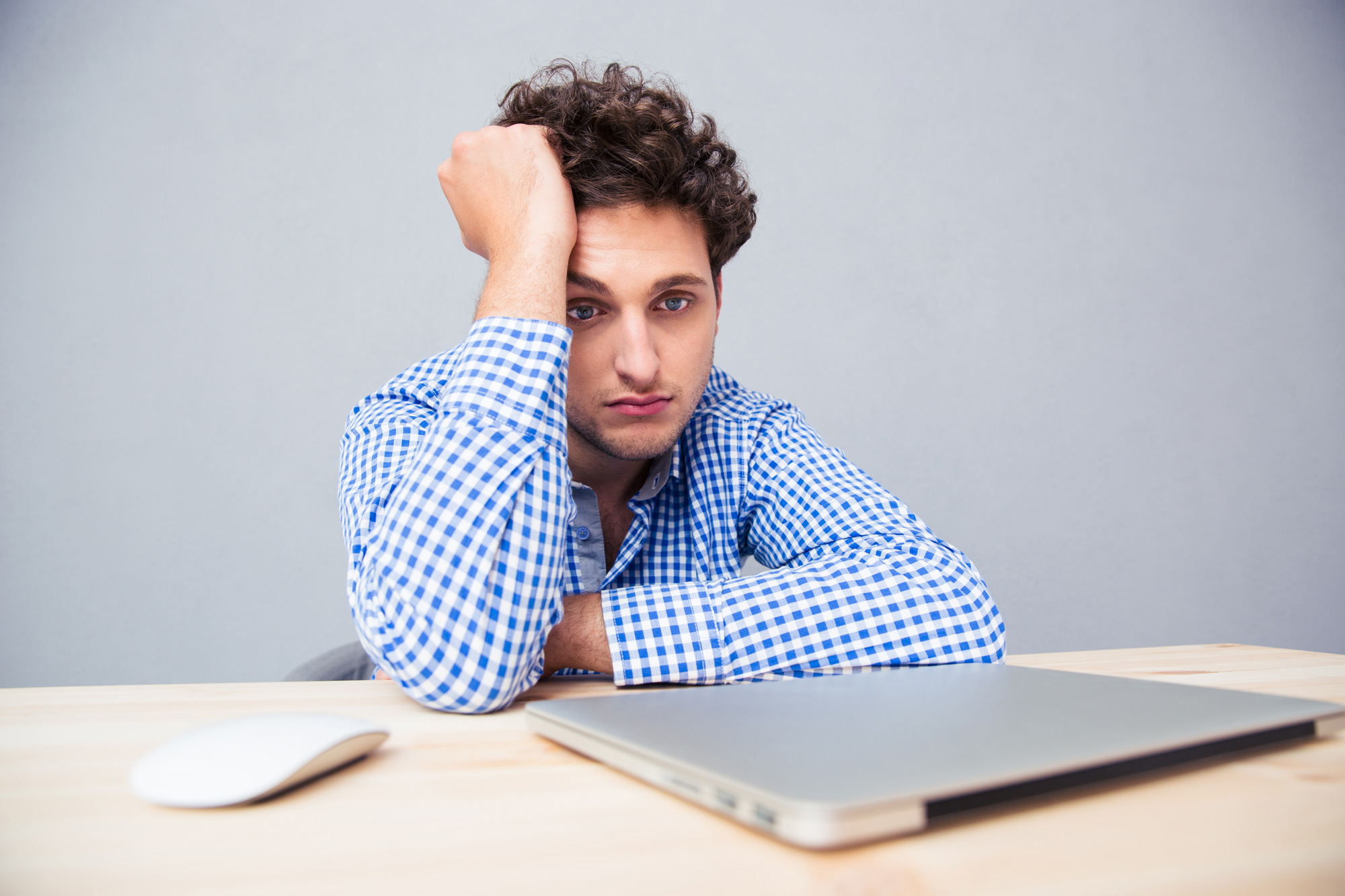 In 2007, I was assigned to a 1 week project in Southern California.  I was hired to help perform due diligence for a mortgage investor to identify if there were any fraud in loan files that they were about to purchase.

I was a little apprehensive at first, because I had never looked in a loan application to identify mortgage fraud before so I didn’t know if I could do it.

Boy was I wrong about that.

Piles of Loan Files Everywhere it Was Controlled Chaos

I got to the location.   I waited outside with my laptop and the boss man came out to greet me. The boss man for these things are called Due Diligence Supervisors.  Their  job is to make sure all of these temporary underwriters and investigators could get through the thousands of loan files they needed to in a few days.

He wasn’t friendly and he looked really sweaty.  He said, “follow me” and then didn’t say another word as he took me down two flights of stairs to a dark and smelly basement.

There were two long tables with boxes and boxes of loan files all around.  15 people were already there clicking away and opening up the loan files looking for fraud.

They pointed to a small opening at one table and said, “Have at it”.  I had to improvise so I just went over the grabbed a bunch of paper loan files.  I had files all around me and I had no idea what I was doing, or what I was looking for. 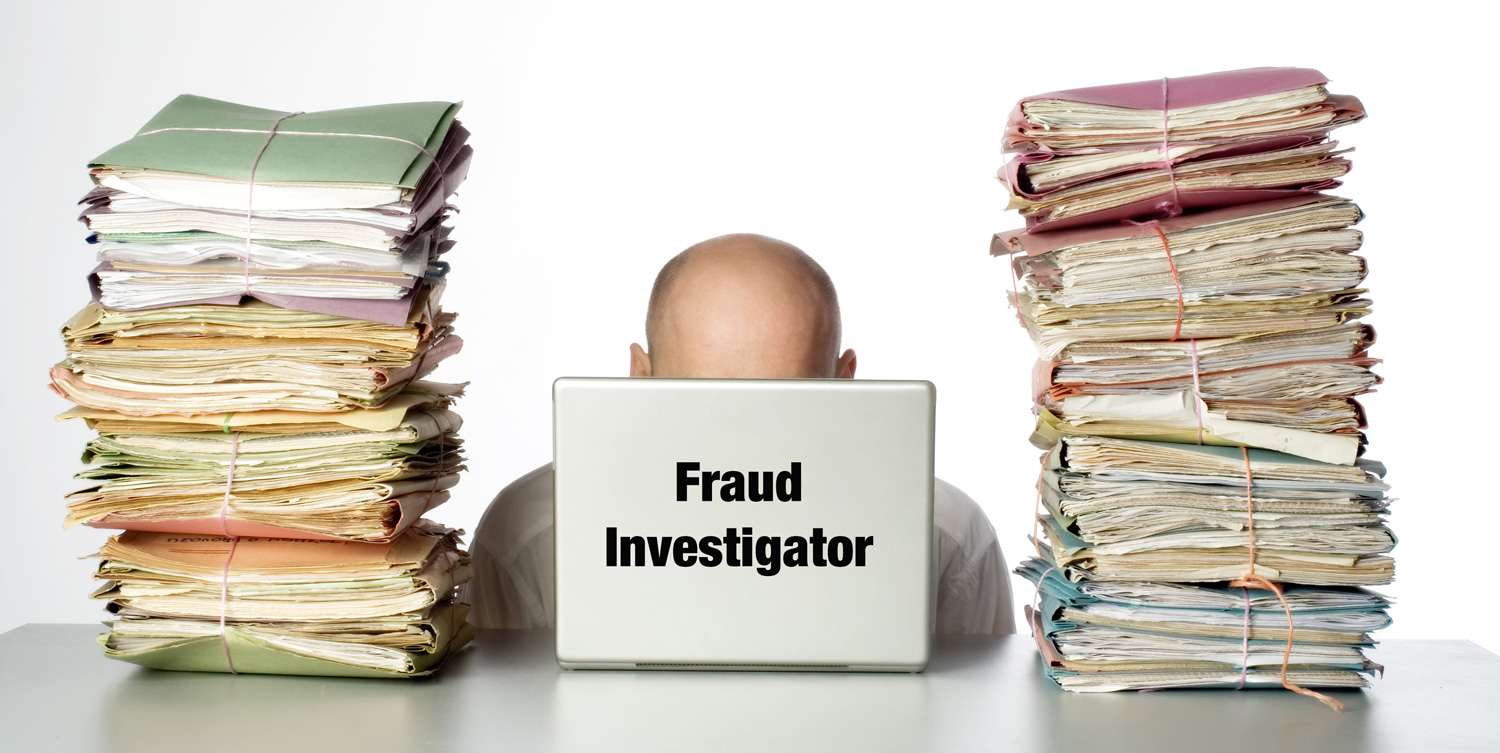 The worry that I had about not finding fraud quickly disappeared as I opened up the first file and looked at the application.

It literally floored me.  Here is what I saw.

I had found a fraud.  I was absolutely sure of it.  The funny thing about that loan file?  The only document that I could find related to the income was a letter from an accountant that said the borrower did indeed make that amount of money.

And things got even worse. I noticed he had a co-signer who appeared to be a very elderly lady over 80 years of age.   The biggest problem?  None of her signatures matched each other and her credit bureau showed she lived in a completely different country.

I was worried that I wasn’t going to find any fraud that day but the very first mortgage loan application I opened up was one of the worst attempts at fraud I had ever seen.

Finding fraud was easier than I could have ever thought.  So I decided to go to the due diligence supervisor. I was proud that I had found a fraud.

I would tell him to pull the loan out of the pool so that the investors would not buy that fraudulent loan.

I went up to the Due Diligence Manager who was busy glaring at his underwriting minions and barking orders.

He looked at me like I was crazy when I walked him through everything I had found on that loan file.  After every smoking gun I showed him, he just said, “You can’t prove that”.

When I told him no 25 year old at McDonalds working as a shift superviser makes 144k a year, he said, “They could. You can’t prove that”

When I told him that his co-signer signatures didn’t match and looked like identity theft, he said, “You can’t prove that”

You can’t prove that.  That was the due diligence boss’s response to every smoking gun I laid at his feet.

When I told him that the employment verification documents looked doctored, he said, “I’m just not seeing it” and shrugged his shoulders. 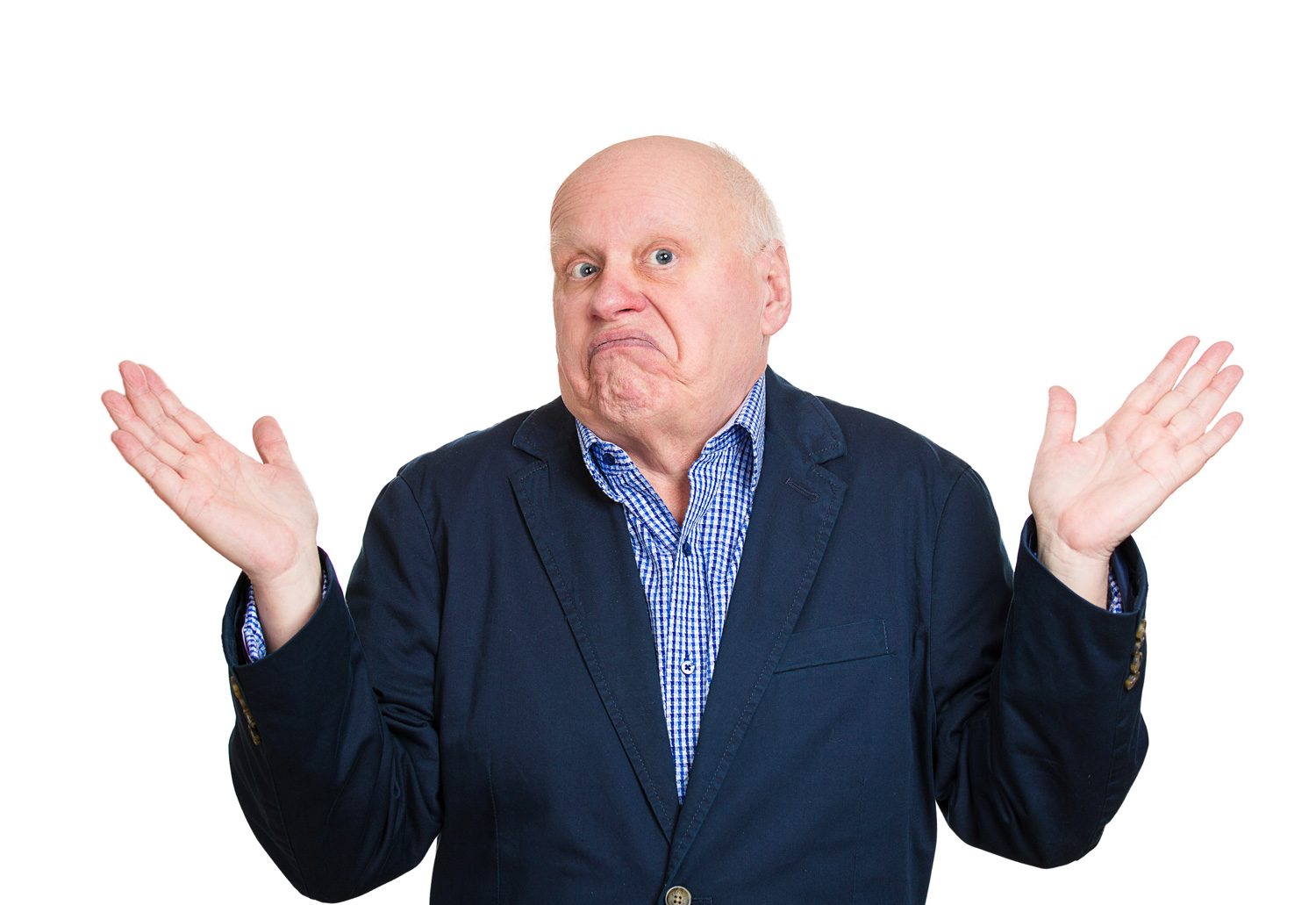 This guy was unbelievable.  I could not convince him NOT to buy this loan.  He was determined to shove it through the system with no questions asked.

I Found Tons of Fraud That Week

I found tons of fraud that week.

Literally half of the loan packages I reviewed contained fraud.  Some were worse than others. But I knew almost none of those loans would end up performing.

Literally half of the loan packages I reviewed for this investor had fraud in them but I could not convince the due diligence boss to stop a single one of them.

Than he resorted to name calling and poking fun at me throughout the day.  He was determined to discredit me as he was probably as sick of me as I was of him.

I looked around.  Everyone around me had the same defeated look. No one seemed to care anymore.

The Last Sad Loan File Made Me Question the Whole Purpose

It was the last day.  I was almost done.  There were only a few more file to go through.

The last loan file was sitting there and it was huge.  There must have been a thousand pages in it.  As I sat there looking at it, I realized all the work that went into it.

I bet at least 20 people had worked on that file to put it together.  Underwriters, supervisors, brokers, appraisers, property valuation advisers.  The effort that went into that loan package was immense.  And all those people did that work to ensure that it was underwritten correctly.

But as it sat there looking at it, I felt an immense sorrow.  All those people.  Had they wasted their time?  I knew the minute I opened that loan file, I would find fraud.  I knew I would find just how shoddy that loan was.

All that work.  Had it gone down the drain?  Time would ultimately prove that it was in fact a huge waste.  That lender ended up going out of business.  And so did the investor that bought the loans.  It was all a colossal waste of time and money.

I didn’t have the heart to open that last loan file up. I took it and dropped it in the finished pile.  I was done.