Don’t Give Up. Make Your Voice of Fraud Be Heard. 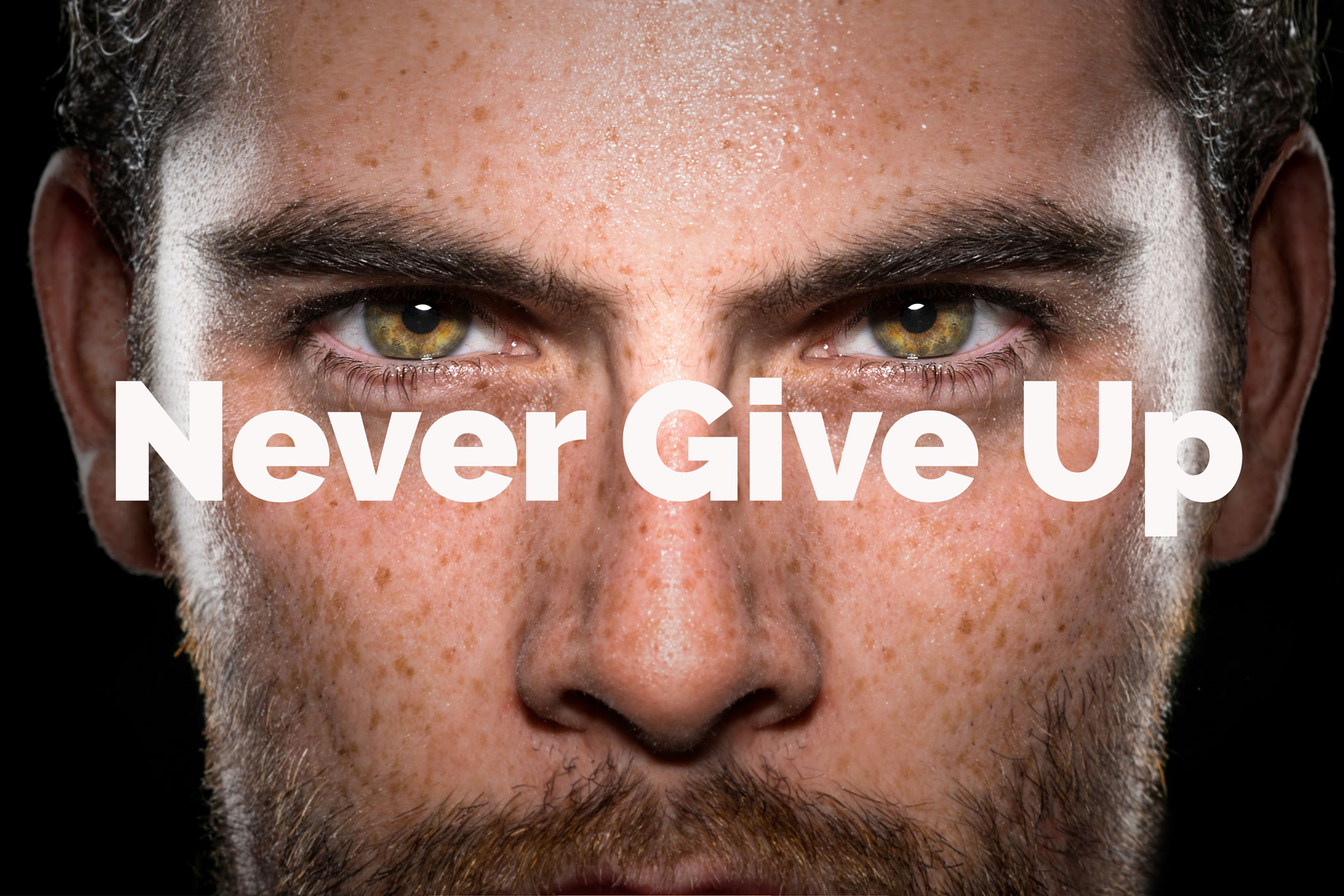 Here’s to the Whistleblowers. The little guy trying to do the right thing, trying to convince people to care about fraud they see happening.

Here’s to the Fraud Analyst, the Fraud Investigators, the Fraud Managers on the front lines exposing fraud even when no one else wants to hear their message.

Here’s to Officers, the Investigators locking up white collar criminals when everyone else thinks fraud is not a serious crime.

Here’s to the people raising red flags to their companies day in and day out; whose voices are ignored, overlooked, or considered crazy.

Today they may ignore you.  Tomorrow they may laugh at you.  But rest assured, your message will be heard. Loud and clear.

Don’t ever give up.  Make your voice be heard over objections.  Don’t ever, ever give up. The world needs you.  Progress and advancements in fraud, are only made after people like you convince others to make a change.  To do something different, in order to prevent fraud.

Progress and advancements in fraud, are only made after people like you convince others to make a change.  Your voice is an agent of change. 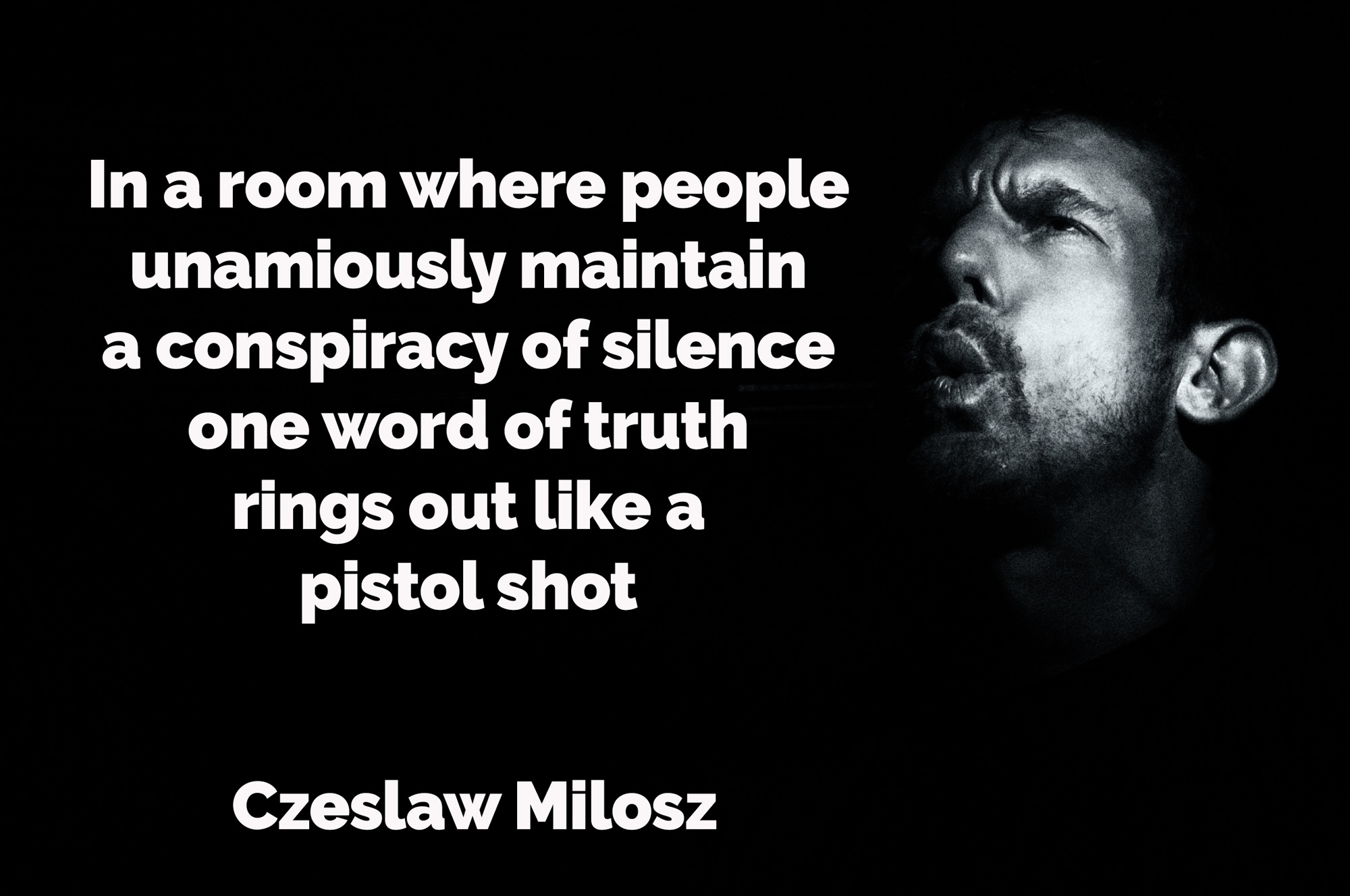 Fighting fraudsters is easy.  Convincing your company, your industry, or your government to fight those fraudsters is far harder.

How many hours does a day a fraud manager spend on the phone with executives that want to turn off fraud strategies because someone got declined on their credit card?

How many hours does a day a fraud manager spend convincing others in their organizations to spend more money, dedicate more people, and deploy better solutions to fight fraud?

The fraud managers most difficult task is persuading others to do the right thing.   And far too often they are not afforded a voice or are ignored and what they said would happen – happened.

If only it were easier.   If you look at history- it sure should be.

How consistently throughout history have whistleblowers called out significant risk before anyone else even acknowledged them?

The Mortgage Market Meltdown.   The Wells Fargo Fake Account Scandal.  The Bernie Madoff Ponzi Scheme.  The Enron Scandal.  Each and every one of these massive frauds was identified by whistleblowers that were ignored.

That didn’t have to happen.

The Power of Time and Persistence

To transition, a company or an industry can take 10-20 years or often even more.  How many fraud managers in the US lobbied for Chip Card adoption in the US while the rest of the world passed us by?  It took 20 years to convince the card industry executives that it was needed.  By then we lagged the rest of the world and we became the target of fraudsters everywhere.

While it takes time.  The rewards are worth it.  Billions will be saved as a result of this change.

Never give up.  A Fraud Fighters first job is to raise the red flag and make their voice of fraud heard even when people think they are wrong or crazy.

You might make enemies along the way.  You probably will in fact.  You might even lose your job for speaking up.  That’s all politics and time will be on your side.  When the dust settles, you will be proven right.

Keep convincing others, persisting when others will not believe, and when you may even doubt yourself.  Keep going.