6 Ways “The CEO” Will Wreck Your Fraud Strategy 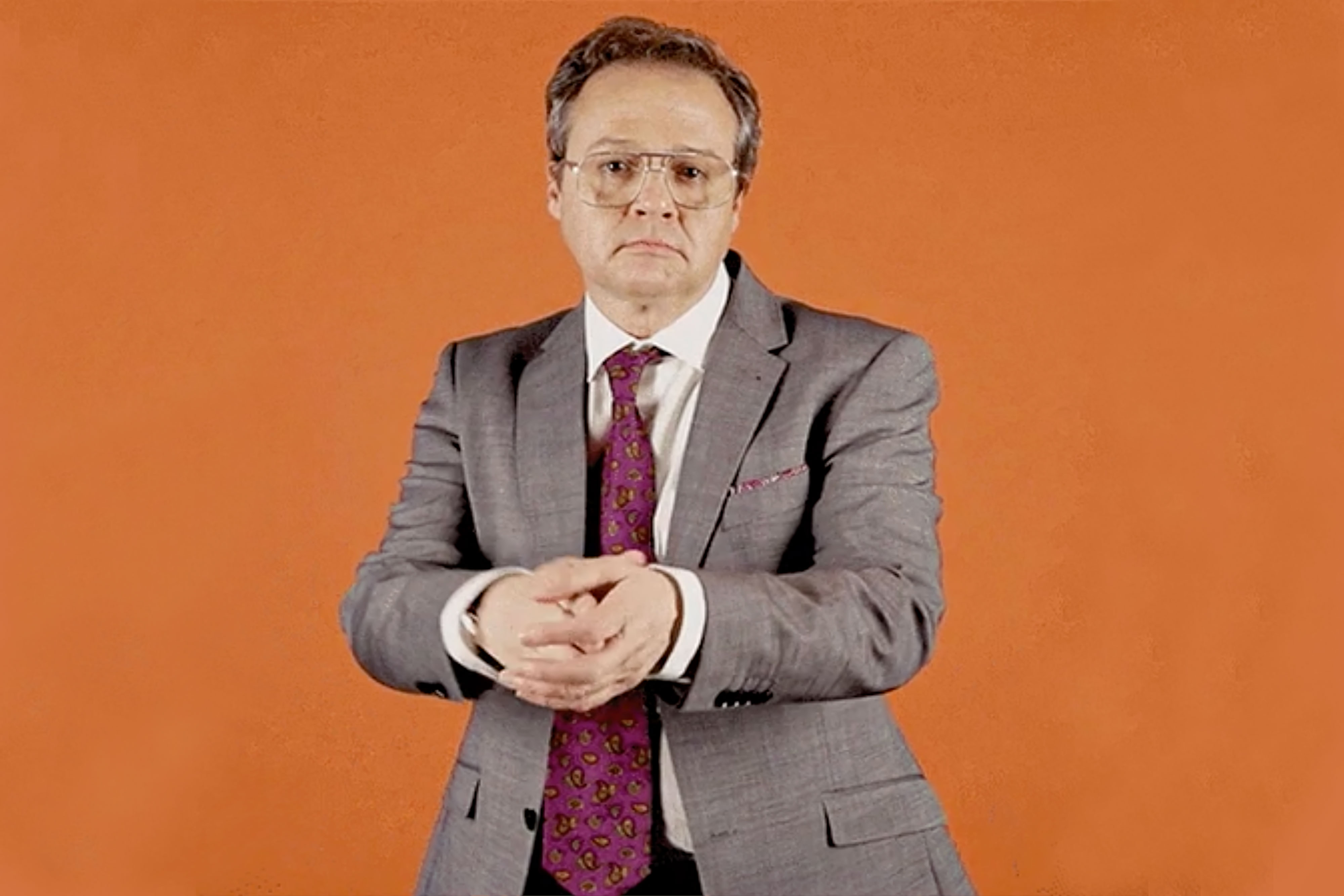 I have always told fraud strategist that the biggest risks to their overall strategy is having their boss’s boss’s boss start meddling in their strategy.

It’s there that the wheels will be set in motion to scrutinize exactly what they are doing in detail. And that’s going to mean they’re going to have to answer a lot of questions.

And as so often is the case, when executives start to get involved in fraud strategies, mistakes are made and they only make the problem worse.

When executives start turning off fraud strategies or inventing their own strategies fraud rates go up, up, up.

This chart shows the typical “CEO Effect” to a fraud strategy.

Here is a little tongue in cheek list of how CEO’s often meddle in and wreck strategies. And by “CEO”, I am referring to just about anyone on the executive team with a high profile.

These are not untrue examples. I have lived all of them myself so I know!

# 1 – He’ll Turn Off Your Fraud Strategies

He’s the CEO. He calls the shots. And if he doesn’t particularly care for the way you’re declining customers, he could simply tell you to just turn all of your rules off.

No one ever calls the CEO and sends him a glowing letter about how wonderful your fraud rules are.

He only gets calls when customers are irate because they have been declined or stranded somewhere. So to him, your strategies suck!

Never mind that your strategies only decline less than 1/2 of 1% of all transactions and have a false positive of 1:1. To him, you are declining everyone and it has to stop.

So he tells your bosses, bosses, boss to turn off the fraud strategies and stop pissing customers off.

And the next thing you know, your wonderful fraud strategy that you spent years creating is toast.

Within a couple of weeks, fraud shoots up and he wonders what happened.

Don’t laugh, I have seen this happen more than once!

# 2 – He’ll Make You Suspend BigWigs, B-List Actors, His Wife, and Uncle Buford from your Decline Strategies

Most fraud strategies have a feature where you can remove certain accounts from getting declined. They call this feature “Suspend Strategies” and they essentially let you override a decline for a certain account or a person.

When the CEO catches on to this handy suspend strategy feature, you’ll begin to receive emails or calls every day to remove people from your strategies.

The list could include any or all of the following:

The CEO wants to roll up his sleeves and pitch in where he can. So, he writes rules for you in his spare time- mostly while he is thinking in the shower before work.

He comes up with some brilliant rules and gems for you including:

The Decline All $480 Transactions in Budapest Rule – He thought of this rule when he went to Budapest and made a large purchase and DIDN’T get declined but he thought he should have because it was a really expensive dinner.

The Decline $1 Gas Station Transactions – He went to a recent industry conference and heard these transactions were risky so he just passed along the rule as a best practice. It only fires on 14,756 transactions a day. No big deal.

No one enjoys executive meetings where you’re on the hot seat. Whether it’s for missing a critical fraud, or for declining the wrong customer, you know the meetings are going to be a pain in the butt.

But they keep coming, day in and day out and sometimes you don’t know when they are going to end.

Your CEO seems to call these hot seat sessions on a daily basis as if he doesn’t have anything better to do.

About half the calls the CEO gets is from pissed off customers that got declined when they were traveling.

And he has zero patience for that. So he tells you “Don’t decline anyone traveling!” and then leaves it up to you to figure out the rest.

“How do I know when someone is traveling?”, “Do I simply guess?”, “What about people whose credit card is stolen or compromised when they are traveling”. “What about the Budapest Rule?”

To him, it is simple. But to you. Well that is a whole other matter.

Your CEO has been pitched by just about every consulting company out there on how they can help your bank.

Since he doesn’t actually trust your strategies (which he thinks really suck) he wants to bring in some new fresh eyes to help you.

So, an army of freshly minted MBA graduates shows up at your office to help you improve your strategy.

Thankfully, they are so inexperienced that they basically regurgitate your ideas back to the CEO in a 500-page report with every chart, graph and Gantt chart you can imagine.

As you glance through the report, two recommendations catch your eye:

A huge grin spreads across your face. Hey, maybe bringing in all of these consultants was the one good idea the CEO actually had!