5 Mistakes To Avoid When Launching Zelle 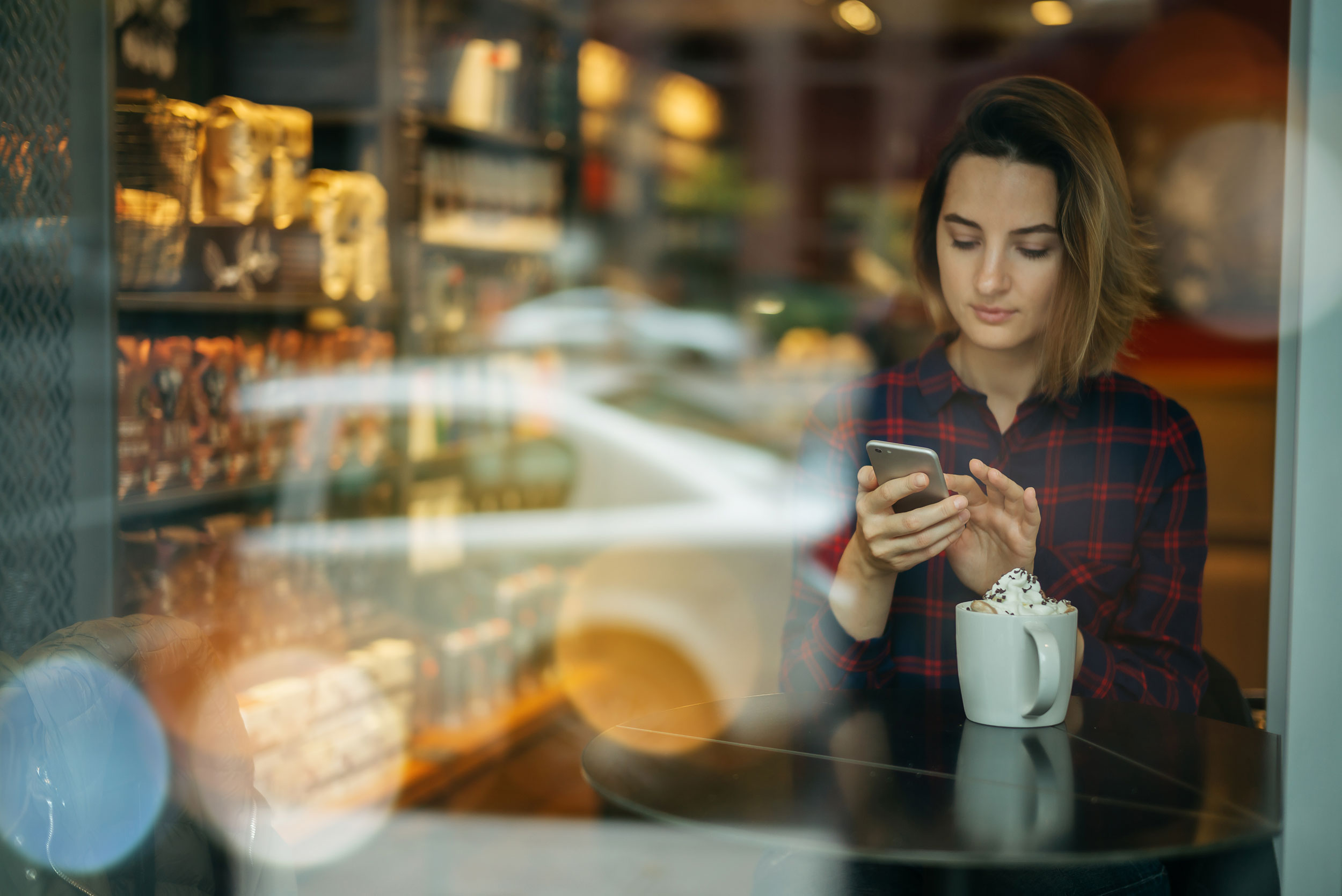 Products in banking are changing fast! And no where is that more true than instant payments.

Nearly 60% of consumers use peer to peer payments on their cell phones and that number jumps to 80% if your between 18-34 years old.   Venmo initially prompted the craze with their enormously popular application that would let people send money to other people as long as they had their email address.

To respond to Venmo, banks launched Zelle.  And they have a one huge advantage – a network of over 60 banks that participate.  If you want to send money to any one of those millions of people that use those banks you can – as long as you have their phone or email.

And they’ve done a pretty good job of making the new app very appealing. Check out how Zelle stacks up against Venmo.  You can see how it appeals to customers.  But you can probably also see why it appeals to scammers and fraudsters too. 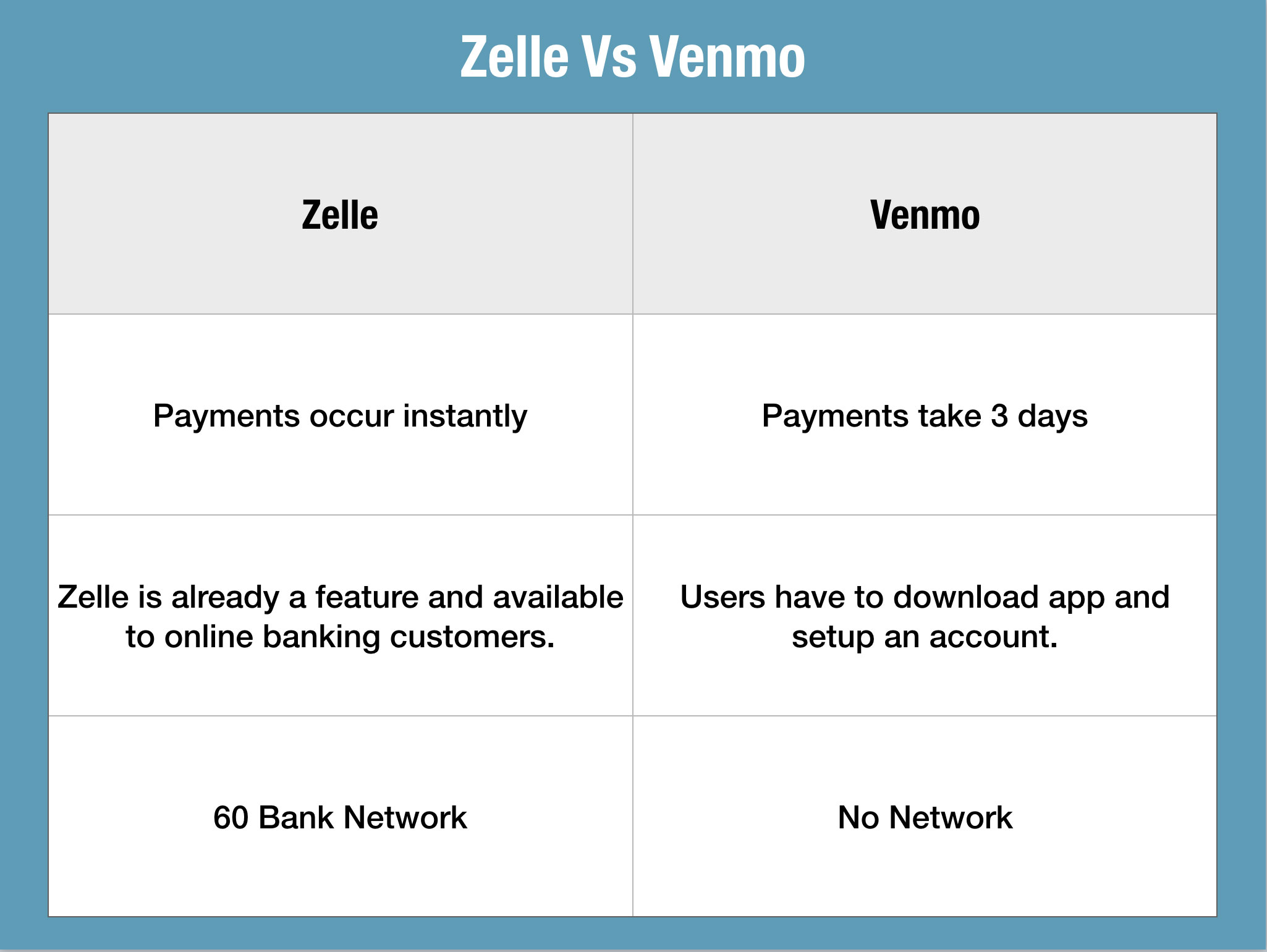 Banks Are Anxious To Launch Quickly

It seems that every single bank has an initiative to fully launch Zelle this year.

But banks seem to want it anyway since it keeps them from giving up their territory to new upstarts like Venmo that threaten the very idea of banks.

The appeal of launching Zelle quickly and having a cool new product for consumers to use is unmistakable.  It’s go time!  But I would urge some caution and restraint and also urge banks to develop the appropriate fraud controls to reduce losses.

It’s time for a history lesson and banks only need to look back in history to see what happened last time they launched a cool new product. Back to the early 1990’s when credit cards were the hottest thing and banks wanted to give everyone a credit card as fast as they could ship them.

Between 1990-1997, card fraud more than doubled from 6 basis points to 18 basis points in the US as banks launched marketing programs to drive up the use of cards.  Many banks did not have effective controls and lost their shirts to fraud.

Here are 5 mistakes for banks to avoid when launching their Zelle apps.

#1 – No Daily or Transaction Limits

If you don’t have daily or transaction limits you might put up a sign up that you are giving free money to fraudsters.  But you probably won’t have to, they will figure it out on their own within hours of your launch that they have carte-blanche to send as much money as they want to anyone of their fraudster friends.

Not being able to hold or decline suspicious Zelle transactions is a recipe for disaster.  If you don’t have the capability to hold Zelle transfers that are at risk of fraud so that an investigator can review you should plan for 100 to 200 basis points in fraud losses.  Be a wonder woman, make sure you block those fraudsters with real-time interdiction.

Don’t just turn on Zelle without a fraud team to back you up.  Zelle is NOT the Ronco Rotisserie.   You can’t “set it and forget it”.  You need to invest in fraud tools, fraud monitoring program and fraud reporting to avoid having massive losses when fraudster expose your weaknesses.

Don’t let Ron Popeil convince you that you can set it and forget.

#4 – Not Using A Fraud Score or Model

If you’re not using fraud scores for any real-time payments you must be stuck in the 1980’s.  Banks that are not using models and scores to look for the subtle and not so subtle patterns of account takeover followed by Zelle request are forced to use tens if not hundreds of rules to look for ever-changing fraud schemes.

It’s far easier to use a score than to slog through writing rules every day to respond to ever subtle change fraudsters make.  By the way, the fraudsters know your rules as well as you do, if not better so don’t even try to compete with them.  Don’t get stuck in the 80’s.  Use a fraud score.

You might be fraud savvy but believe it or not, most consumers are not.  They are easily conned and manipulated out of their money by clever fraudsters and scammers.

But most consumers are probably not aware of certain fraud controls that might protect them in the event of fraud – such as real-time holds and blocks until information can be verified.  Having a consumer education piece around fraud and security is critical.