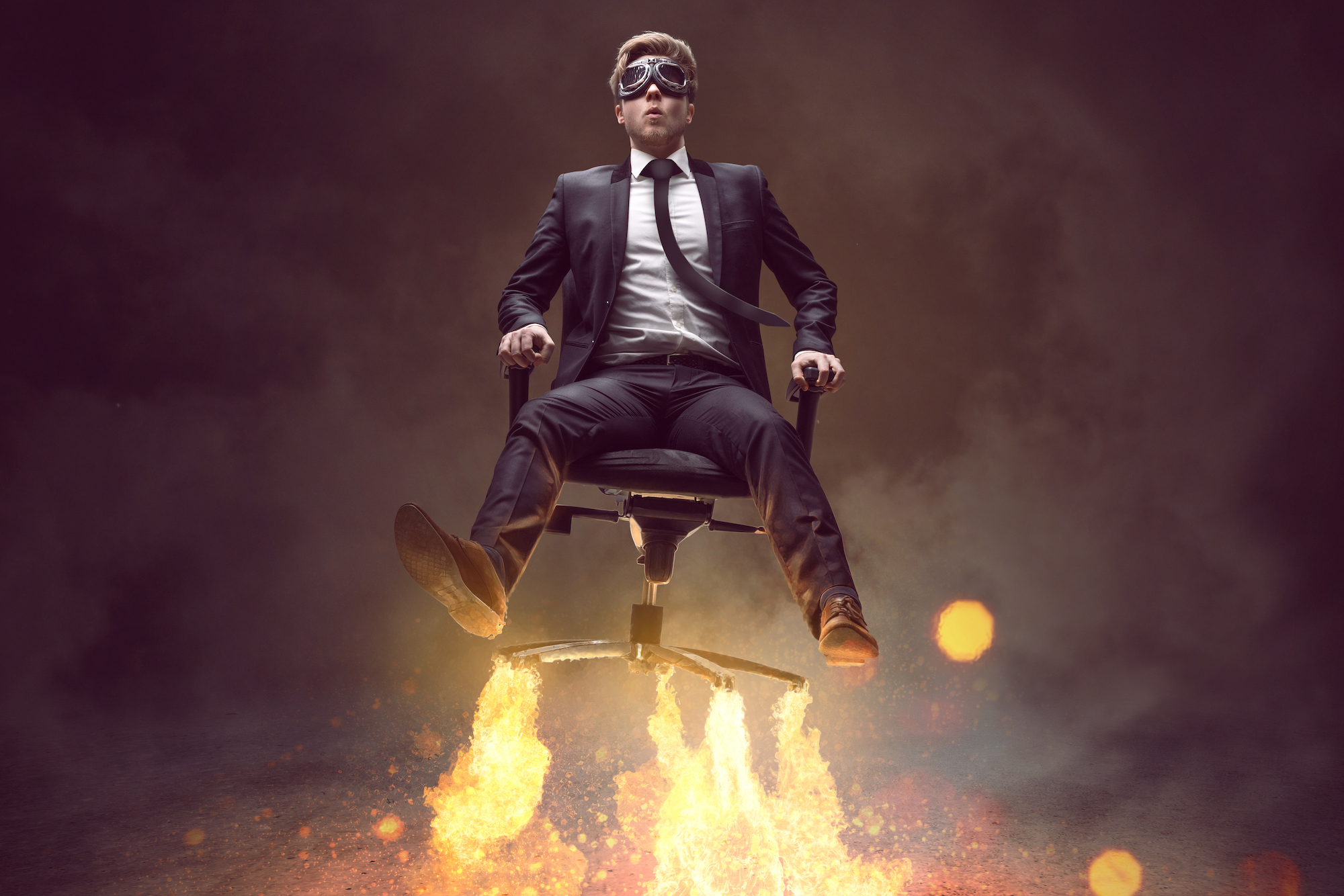 Auto Lenders should beware. Borrowers using false Social Security Numbers and so-called Credit Privacy Numbers (CPN’s) to apply for auto loans is on the rise and wreaking more havoc than ever.

Borrowers use false social security numbers to establish new credit profiles to disguise their true identities so that they can qualify for loans that they otherwise would not be able to.

Fraudsters are using these Frankenstein identities to purchase high-end cars that can net them hundreds of thousands in cash in as little as a single day.

Synthetic Identity Rate is Trending Up Sharply This Year

PointPredictive tracks millions of auto lending applications each month and is reporting a strong uptick in fraud attempts that appear to have the markers of potential synthetic identity.

Synthetic Identity Has Increased 240% Since 2016

From 2016 through 2018, Synthetic Identity Risk increased 240% as measured by the PointPredictive synthetic identity models.

What Can You Do To Prevent The Increase?

Auto Lenders should engage in the following 5 activities to help identify and prevent synthetic identities.

#1 – Use Screening Tools that Specifically Look for Synthetic Risk

Lenders without fraud teams are losing ground. Most large auto lenders have spent the last 2 years building up their fraud capabilities by having dedicated analyst review high-risk applications each day. If you don’t have a dedicated fraud team, you need one.

#3 – Train Underwriters on How to Spot Synthetic Identity

Underwriters should be well versed on what a synthetic identity application looks like. Fraud analyst can help create alerts and training guides to assist underwriters in identifying fraud.

Thanks for reading and hope you have a great day!