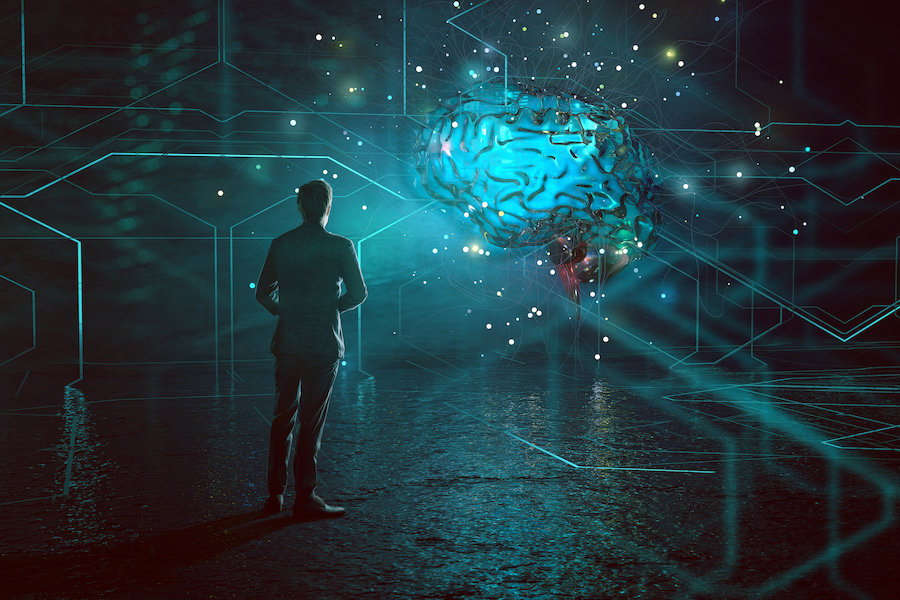 The scheme involves applicants, or in some cases bad actors at car dealerships, using valid Social Security Number prefixes (the first 5 digits of a valid SSN) and systematically changing the suffixes (the last 4 digits of the SSN) to create new synthetic identities.   The pattern is consistent across a large number of applications across multiple lenders. In December alone, PointPredictive fraud analysts will have identified more than $5.5 million in auto loan applications that have evidence of this new fraud pattern.

PointPredictive has incorporated these SSN manipulation patterns into their Auto Fraud Alert & Auto Fraud Manager machine learning AI solutions and has alerted all auto lenders that use their fraud detection software.

“The rising rate of synthetic identity fraud in auto lending is being driven by large numbers of CPN (Credit Privacy Number) providers that coach and/or sell consumers stolen social security numbers. These CPN sellers are using various techniques including structuring social security numbers so that the numbers they sell appear more legitimate.  Because of our comprehensive view into applications submitted across the industry, we can spot these new trends faster than anyone and help our customers stop these new schemes before they’re affected.”

The innovative solution gives lenders turnkey access to PointPredictive’s full suite of scoring solutions and fraud experts that can investigate applications to identify fraud before loans are funded. It enables lenders to quickly establish a state-of-the-art fraud program with no investment in IT or human resources backed by PointPredictive’s guarantee that they only pay for investigated and confirmed suspicious fraud applications.

In just the past six weeks, the Outsourced Fraud Mitigation Team has identified more than $9 million of high-risk applications for lenders that leverage the service.