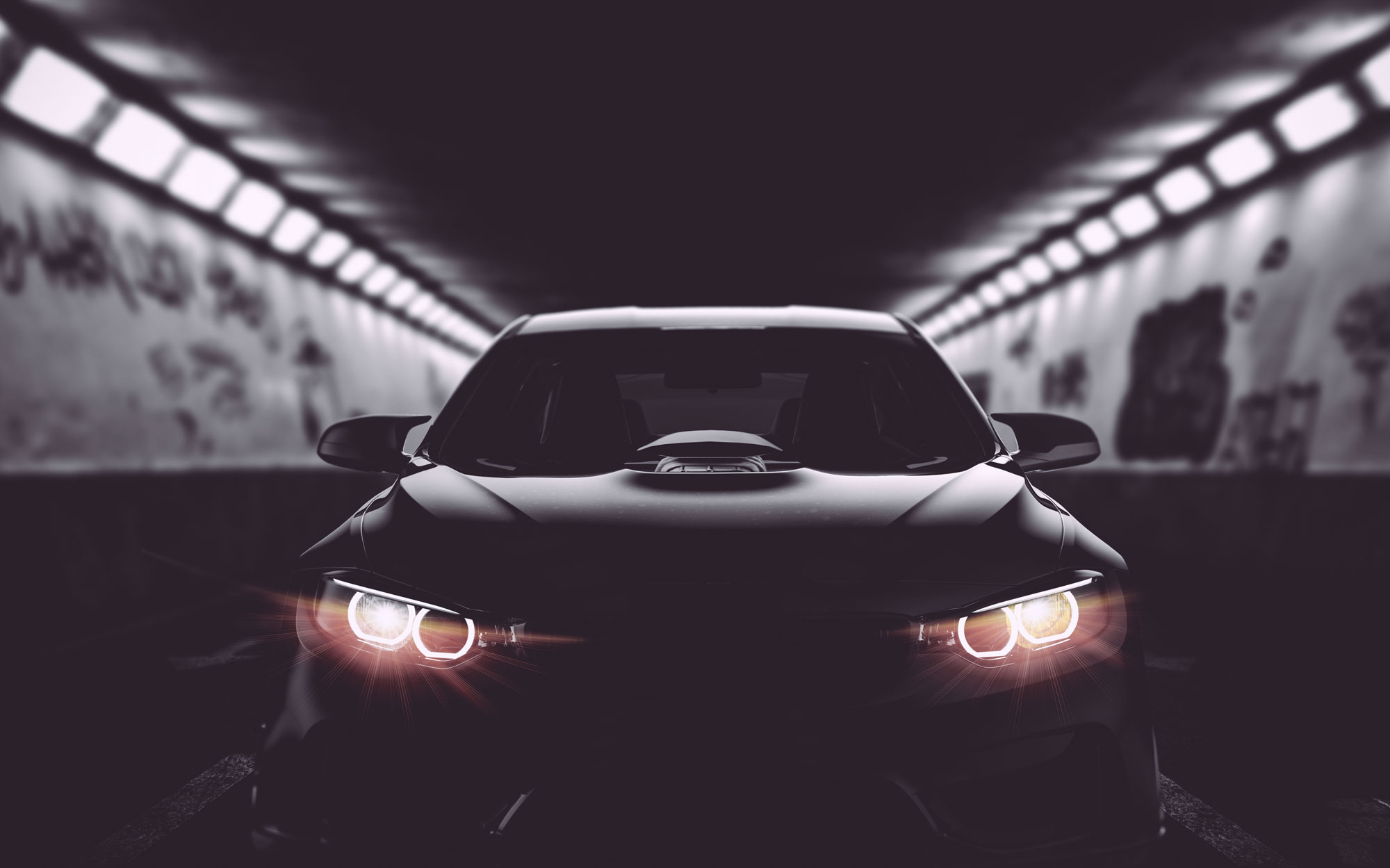 He was an FBI informant, once testified against the Russian mob, and his spare time was a serial fraudster.

Albert “Alex” Golant was born in Belarus Russia and moved to Wisconsin at a young age.  To make money he would eventually become a prolific car broker and high stakes gambler, only his schemes were not always legal.

His car brokerage business for example used straw buyers to finance lightly used luxury cars and then ship those cars overseas for a massive profit.  All told, he stole $30 million dollars with his straw borrower scheme and now he is on the run from the Russian mob and the US Justice Department.

He faces 30 years for each count of fraud if the US government catches him.  If the Russian mob gets to him first, who knows what would lay in store for him.

Alex Golant – Man on the Run 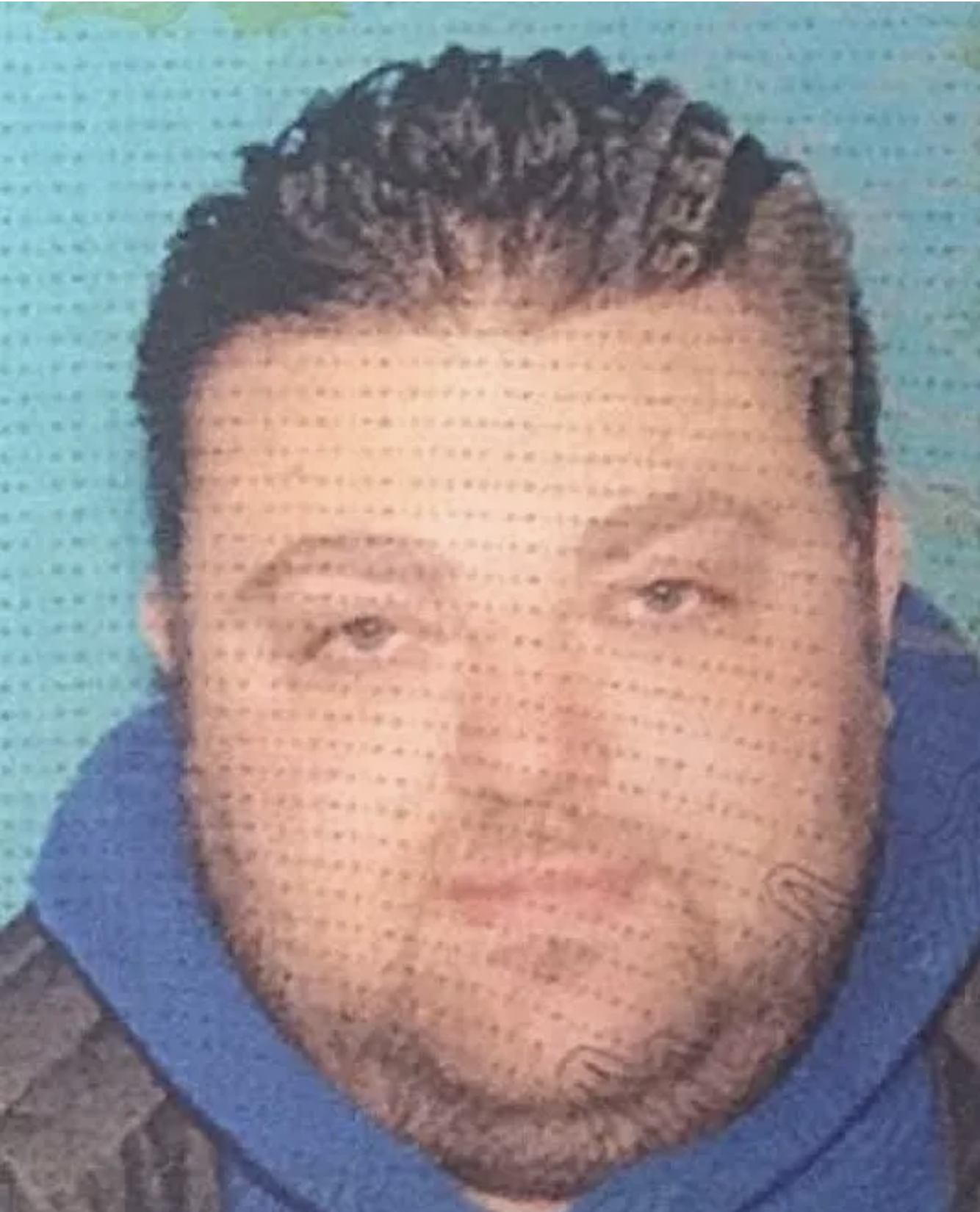 Like many fraudsters, Alex Golant liked to spread his scam out among multiple dealers and lenders.  When his scheme unraveled at one dealer or lender, he would quickly move on to the next unsuspecting victim.  His cars of choice were Range Rovers and Maserati’s because they could easily fetch $250,000 or more when sold in China on the black market.

In the end, there were 40 victims that lost money to him, including some of the largest lenders in the country like Ally Financial.

To perpetrate his scheme, Alex setup a business called Timeless Auto Group.  From there he would recruit straw borrowers from all over the country and have them visit friendly and unsuspecting dealerships that wanted to sell some high end cars.

In October of 2016, Golant set his sights on the Russ Darrow Dealership in Wisconsin.

The unsuspecting dealership sold three Range Rovers and three Mercedes-Benz GLS 450s or 550s to individuals who signed six-year financing agreements. Five of the buyers were from Illinois, one from Milwaukee. The high end vehicles ranged in price from $50,000 to $90,000.  Those financing agreements were made through Ally Financial.

Alex had the straw buyers turn the cars over to him and he promptly had them shipped out of country. Within months the loans went sour went payments weren’t made and that is when Ally noticed the scheme.  Why did one dealership have 6 loans go bad in a single month.

Ally lost $355,000 and issued a lawsuit against the dealership.  That lawsuit was quickly dismissed however for reasons that were not made clear.

Sign and Release Straw Borrower Fraud is On The Rise

Auto lenders across the nation are reporting that sign and release fraud also called “Straw Borrower Fraud” is on the rise.  In a recent survey from PointPredictive, lenders cited this type of fraud as one of their biggest concerns.  It’s rise is fueled by leasing companies that use the cars for Uber driving networks, and by luxury exporters that sell the fraudulent obtained cars on the black market in China.