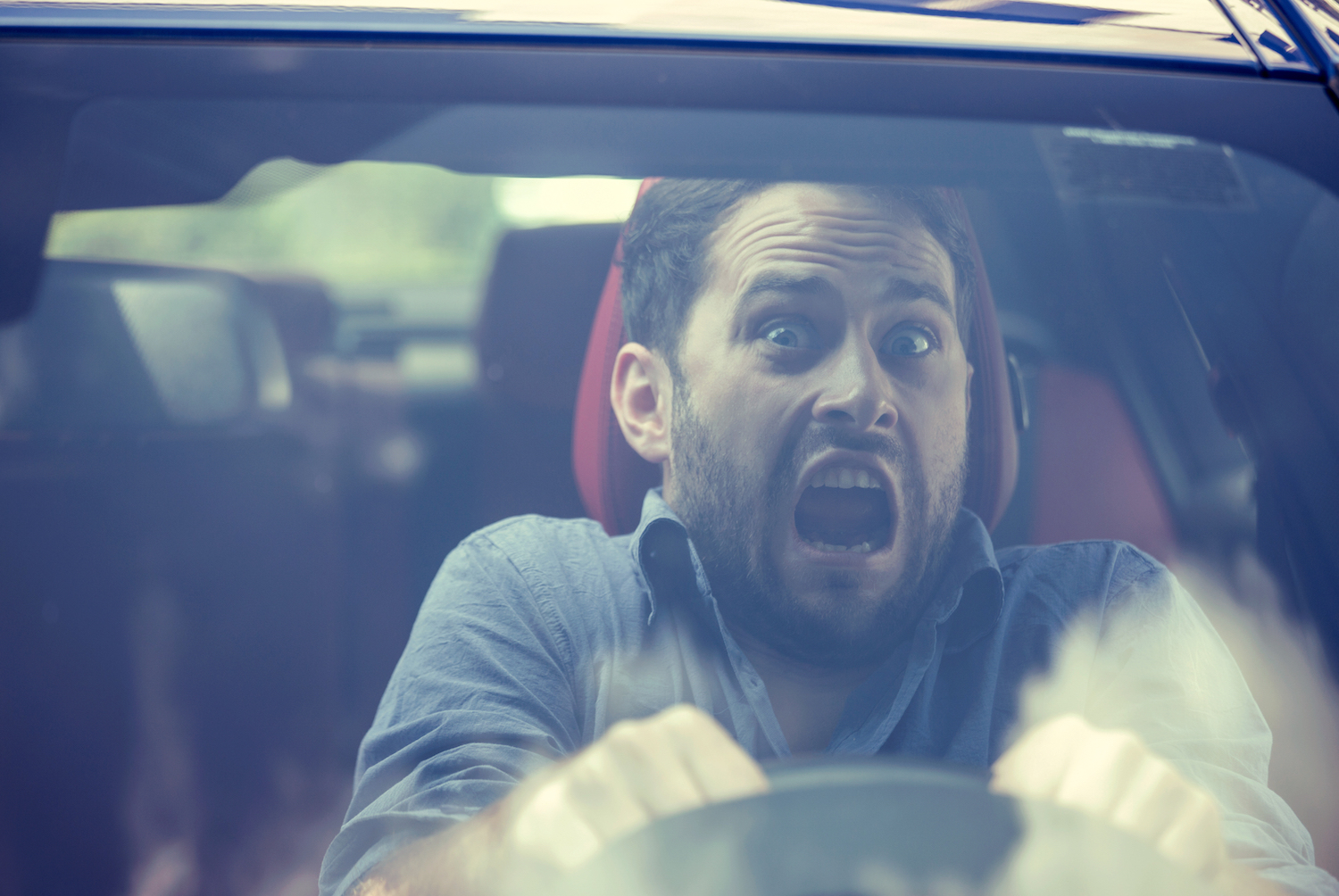 Hallman Chevrolet in PA was slapped with a massive $2 million dollar fine for loan fraud this week.  If you factor in the average profit they might make from selling a car of $2,000 that means that the dealership is going to have to sell about 1,000 cars to make up for the huge fine that they are going to have to pay.

That is going to hurt the bottom line for a long time.

Auto Finance News wrote a great article on the piece which you can find here – Chevrolet Dealership Slapped with $2 Million Fine.

In the article they detail how the dealership agreed to pay a penalty after getting caught in a fraud scheme in which the dealership sold vehicles at falsely inflated prices to subprime consumers who could not afford them, the U.S Attorney’s Office said Friday.

Specifically, Hallman Chevrolet and the Hallman Auto Group falsified subprime loan documents and inflated prices of cheap jewelry brought in as collateral for purported down payments for the overpriced vehicles, which were primarily used.

“Through the scheme, Hallman Chevrolet earned sales and profits that were otherwise impossible,” the U.S. Attorney’s Office noted. “For those financial institutions impacted by the loan scheme, loan default rates were over double the industry standard.”

The case comes just a month after Ford Motor Credit Co. sued a chain of Texas dealerships for $41 million, claiming the chain and its owners defaulted on financing agreements by delaying payments on sold cars and falsifying records to obtain extra loans, according to the federal court filing.

“The most common types of dealer-related fraud are similar to what we saw at Hallman Chevrolet, and they can be more prevalent in subprime lending,” Frank McKenna, chief fraud strategist at PointPredictive, told Auto Finance News. “Boosting the value of the collateral and then falsifying a down payment and/or misrepresenting the borrowers’ income are the ways that unethical dealers help borrowers with lower credit scores and little money qualify for loans. Unfortunately, as we saw with Hallman, this ends up in unexpected high default rates since the borrower was never in the position to pay the loan in the first place.”

With dealer-related fraud on the horizon, it’s vital that lenders keep an eye on their dealerships, the impact of dealer fraud can hit a lender for millions in losses in a matter of months if lenders do not have proactive ways of detecting that fraud before loans start to default.

However, it could just be a case of a “few bad apples,” McKenna said. “Only a fraction of the dealerships out their behave unethically to consumers or lenders, most really do try to protect their business and the consumers from fraud.  As few as 3% of dealers that lenders work with might have excessive issues with fraud such as the ones we saw at Hallman Chevrolet.”

Unfortunately Dealer Fraud just continues to be a massive problem for the auto lending industry.