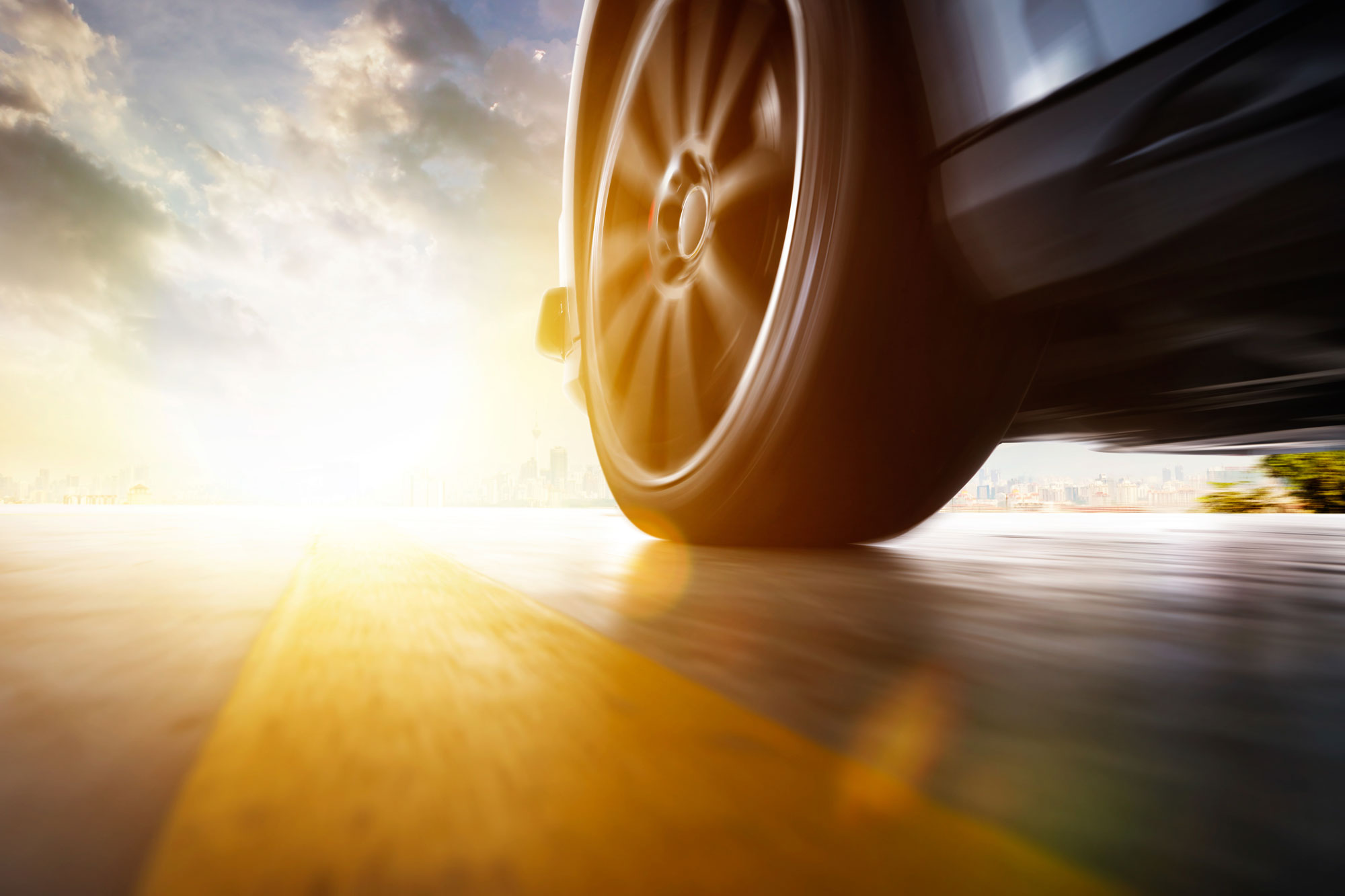 An elaborate multi-loan fraud case involving 22 borrowers was uncovered by Tinker Credit Union in Oklahoma after they analyzed their charge off’s and defaults and noticed an unusual pattern.

22 loan applicants advised the bank that they paid over $2,000 each to a person Paul Barry White – the ringleader of the scheme.   In exchange for that money, he gave them stolen social security numbers, fake pay stubs and supplied them with phony employment he created called Wright Communications.

All told, the credit union charged off $244,000 in loans and most of the cars were never recovered.

Investigators that uncovered the fraud scheme at Tinker found it played out as an elaborate credit repair scheme.  Paul Barry White was successful in defrauding the credit union in April of 2016 and then he went on to help 22 other people with bad credit obtain cars.  You can see how the scheme generally works here – Credit Repair Scam Fuels Auto Lending Fraud.

The Credit Union Times interviewed the bank and investigators uncovered the scheme doing standard due diligence.

“It was pretty much our operations and lending departments doing their standard due diligence looking at delinquency and charge off trends, and they started putting the pieces of information together,” said Matt Stratton, vice president of marketing for Tinker FCU. “That information was turned over to our fraud department, and once they got all of the documents together, they handed that information over to the police. It turns out this guy was apparently just selling Social Security numbers and fraudulent pay stubs for folks that wanted to get a car loan but had terrible credit.”

For many years, we’ve been saying that lenders need to get in front of these schemes.  It’s great that this scheme was identified by diligent investigators but there is no reason this massive scheme couldn’t have been uncovered BEFORE losses were incurred.   We’ve been working on this problem for quite a long time at PointPredictive and having a good deal of success helping lenders stop these types of issues with better analytics to prevent the fraud before it happens.

Hopefully 2018, we can take a bite out of this type of fraud!